Guardian of Gotham was a rather odd continuation of the situation we were left with after the crazy reveals of episode three. It's certainly more choice driven than any previous episode offering multiple scenarios on how to tackle forks in the road. It also featured greater levels of dialogue with an easy detective scene thrown in the mix. There was also a heavy focus on setting everything up for the season finale coming up in the near future while also possibly getting a second season ready. Things have gone bad for Batman with Bruce ending up in Arkham and meeting a fresh take on the Joker which I loved. The city itself is also having massive issues as Harvey has created a secret force while the Children of Arkahm continue on their path and it's just a mess. Those details were well set up and this episode just further explores those. I was a bit disappointed with the handling of some characters here since certain portions were far briefer than they should have been and now Catwoman is thrown out of the mix? Aspects could have been handled better and this really felt like a bridge episode in the series. There were also some issues with the audio at times seeming like it was missing or generally being out of sync along with some graphical oddities.

This is definitely one of the better looking games from Telltale with much higher levels of detail and care in the world. It looks great while also having no stick out graphical areas and it's great to see this property getting the full treatment. For those unfamiliar with past Telltale series the games are a mostly cinematic experience with quick time events and a focus on storytelling. There are a number of new mechanics in the game such as combination movements when in battle or more in-depth quick time system. This included things such as aiming with weapons, combining clues and control of tools. The solving aspect is another new mechanic where players need to look around crime scenes in order to piece the situation together and this in turn adds a better dimension to him being an actual detective. They've really done a great job in capturing the iconic character while still retaining that Telltale style you know. 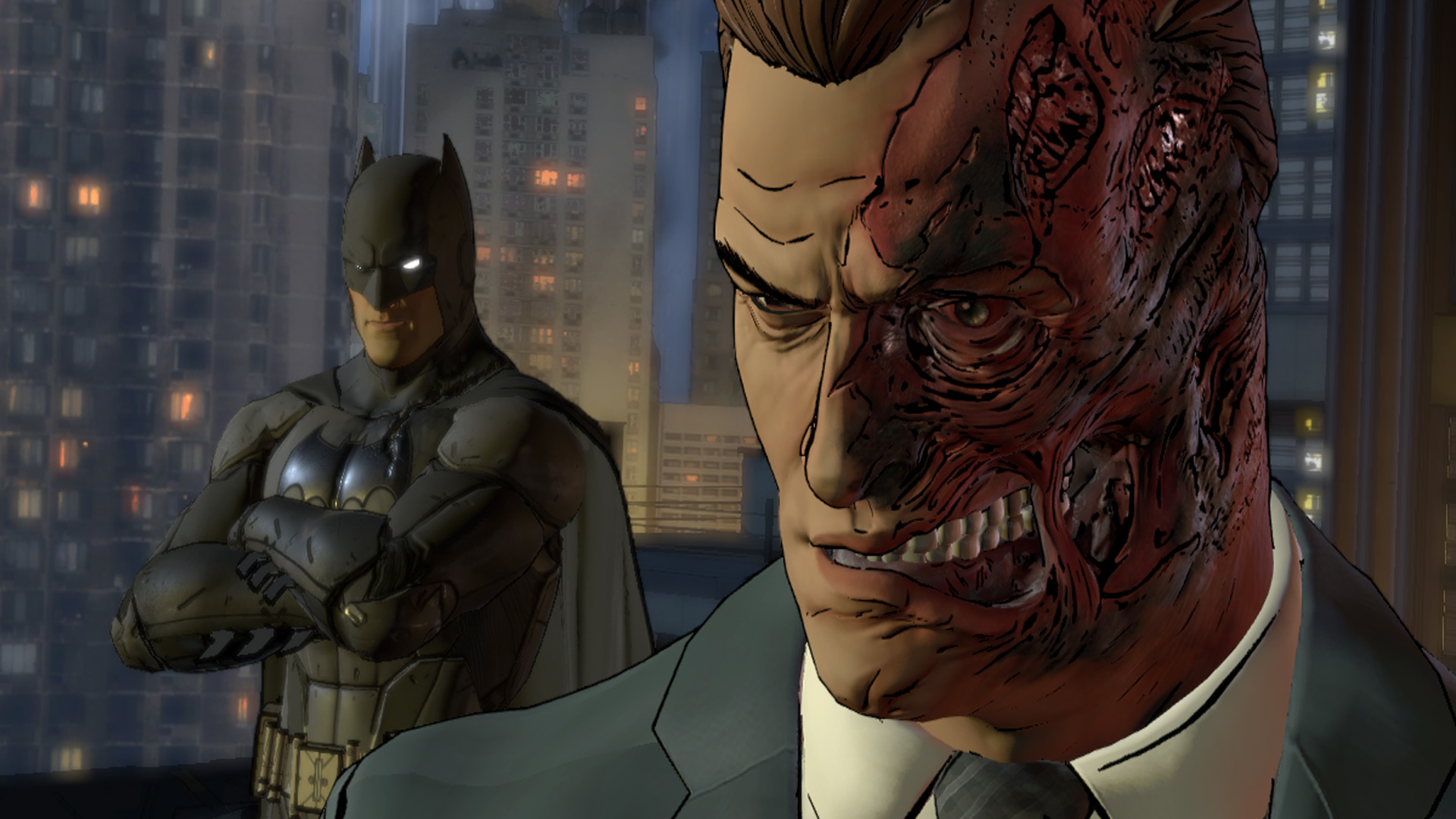 I've really enjoyed Telltale's take on Batman so far, but this was certainly a weaker episode. There were some interesting aspects of Gotham being explored here and it did serve as an episode for setting things up. It did however completely lack in having its own identity as most Telltale episodes do and having some odd, sudden aspects come into play. Things felt forced and the pacing was off with some general issues that didn't help certain areas. I'm still really excited to see how it all gets wrapped up and love the fresh takes on the Batman characters, I just felt this episode fell flat.