The original Call of Duty 4 will always be a perfect 10 for me with its epic campaign that was filled by the most realistic and best warfare of the time. Almost ten years later Modern Warfare has been given a remaster bringing impressive improvements to the campaign and an overhaul for the multiplayer. In the campaign you play as Soap following Price as part of an elite squad tasked with taking out Al-Asad while also taking the role of Jackson of the US Marines that fight a different front. Playing through these two perspectives you get a full grasp of the action and venture through an epic modern scenario. Take to the crowded streets to fight ultranationalists, storm a cargo ship to uncover a dark secret and stop a plot that could cause an international crisis. Every moment of the story was built with intense cinematic scenes coupled by moments of well designed combat. You venture across a wide variety of environments with characters that matter and grow on you throughout the story. I'd also like to mention from a remaster point of view the campaign is visually stunning with the level "Ghillies in the Mist" being a true display of their amazing enhancements. 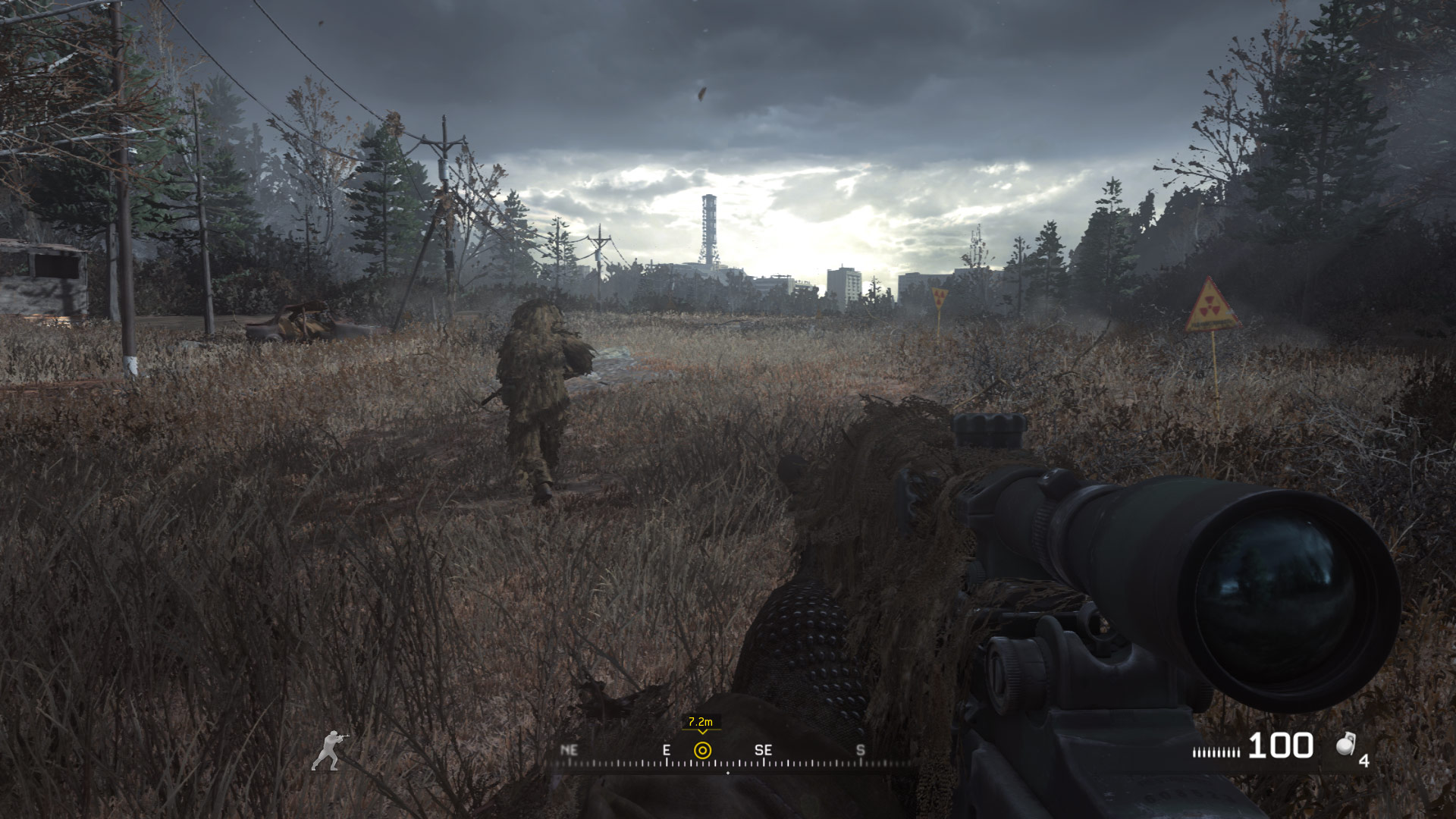 What made Call of Duty 4 last as long as it did was the spectacular multiplayer, being the first of its kind to offer the addicting prestige and class systems. You're able to make your own chosen classes with weapons, perks and other items to personalize the experience. This is obviously retained though the levels have been adjusted taking longer to move through and there are now twenty prestiges. The interface for multiplayer has also been completely overhauled removing the green elements making it look more in line with Infinite Warfare. All the classic modes have been brought back which is awesome including the most popular modes of classic Search and Destroy as well as Headquarters. The maps look absolutely beautiful with their fresh textures with a special mention on Downpour that looks incredible. Sadly not all the maps were remastered for launch, though the rest are on the horizon which is great.

It feels very true to the original game though it does feel slightly different, perhaps a bit smoother. It's very clean now with a smoother interface, but I wish they wouldn't have altered it so much. Overall it does have a better feeling to it and it'll just take time to fully adjust for these changes. The textures and visual improvements make this the best looking modern shooter on the market. The weapons feel realistic and the visual tunes make the experience even better. The particle effects were particularly amazing making certain scenes absolutely pop while making the creepy mood based ones have a tenser feeling to them.

Call of Duty 4 will always be one of my favorite titles of all time and it's great to have the chance to continue to enjoy that experience. The environments are absolutely incredible and you can see that there was great care taken to make this look great. Everything feels so alive and the particle effects really improve every aspect of the game. The multiplayer is also great with some nice tweaks to game modes to help them flow better though the level system tweaks weren't necessary. This was also apparent with the HUD and other smaller aspects as while they're nice, the game was perfect as is. Call of Duty: Modern Warfare Remastered is a beautiful package that brings the best modern shooter forward while still retaining the original feeling that made this such an attractive title. 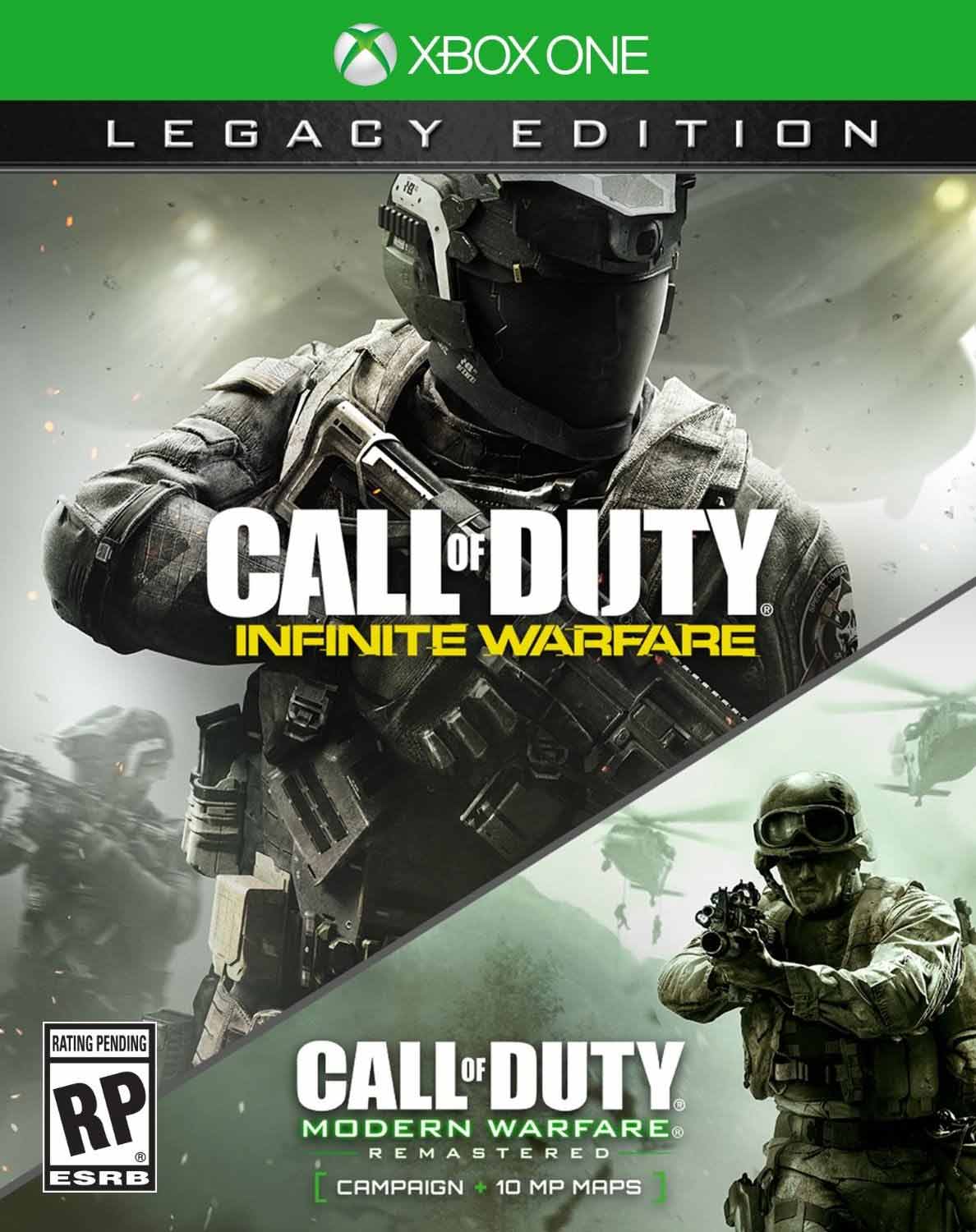 Review Done on Call of Duty: Modern Warfare Remastered for Xbox One