It's been a long time since this adventure started and it's nice to see it finally reach a conclusion. In "The Good Knight" King Graham's condition has taken a turn for the worse having issues with his memory and becoming very fragile. In a plea for just some more time he decides it's best to get one last story in before finishing his tale. This episode mainly focuses on Graham in his goal of leaving a legacy and with the tale coming to a complete end by wrapping up any loose ends. It's also largely about what defines someone in their old age and a final duel between lifelong enemies.

At first Graham aims to improve on his past stories being worried that he might have left anything out in order to leave a better impression that briefly takes us through a couple puzzles. These weren't difficult; but I had some issues with the first, a musical based puzzle as the colors were quite off. That aside things progress into a new chapter about Graham's final grand adventure except chunks of it are missing and Gwendolyn has to help him fill in the voids. This causes a new effect where the world is warped and even gives us some great flashbacks to King's Quests long past. The final challenge of course is provided by Graham's lifelong nemesis and a chain of puzzles he's had created to find out which of them truly is fit for the crown.

It looks beautiful, it's seriously stunning and just captures you. Whether that be the perfect model for Graham that has an absolutely amazing cape model or the world around you. As far as controls go everything is simple and fluid without any issues throughout my playthrough. Within the story many aspects carried some dramatic scenes though I felt it had the perfect balance of comedy to balance everything out and it should be known for those playing that this is generally a light hearted game. This chapter had some particularly great settings of charming taking us way back or even shifting up terrain we've previously travelled. 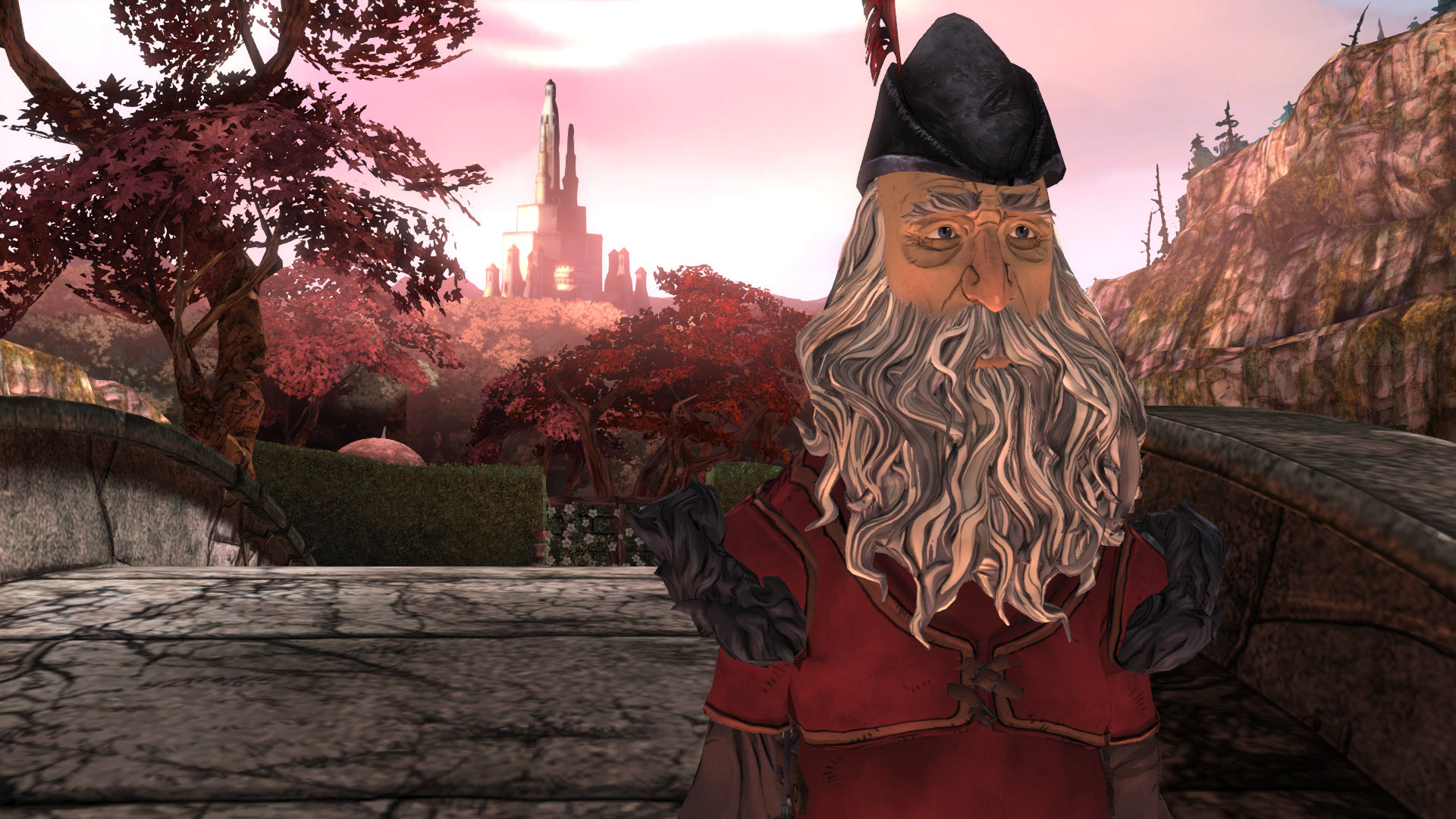 King's Quest ends on a high note with "The Good Knight" bringing a satisfying conclusion to this brave knight's adventures. While I had basically predicted this even before the first episode released it was about the journey and this finale still had some grand tricks up its sleeve. The puzzles were of good challenge this time around with only the music box and its odd color scheme causing me any problems. I also felt that they could have done a bit more with the terrain as it's all ground we've covered in the past, but it makes sense to take us back through where it all started to show the gaps within Graham's mind. It was an emotional ending being one that elicited strong emotions and finished with a bright look towards the future of which the King's Quest legacy lives on.