Atari is one of the most recognizable companies in gaming with their many classic titles that defined the early days of video games. Times have changed considerably with games being incredibly complex these days though it's always nice to take a look at classics. This is a review covering Volume 2 of the Atari Flashback Classics volume series as they aim to present these original games on the modern consoles. They play exactly how you might remember them from back in the day with some minor optional improvements. You're able to easily alter the game controls, video presentation and general interface. This helps it feel a bit more modern while still retaining that classic feeling for just the right settings. This is actually quite important as the regular settings feel very off for analog stick controls. This whole general volume is quite similar to my review of the first volume with some added thoughts.

Another great option for these classic games is the addition of multiplayer which can be done locally or online with others. It features a full area for matchmaking or to just play with friends which is crazy. An important part of these packages or compilations are the games included and this was a much better pack than the first volume. Not to say that they both don't have awesome games, it's just that these ones are better at least in my opinion. You can see the full list of the fifty titles included below along with some personal picks of the pack.

I would typically go over the superb graphics or great environmental aspects in a game here though I imagine you know what you're getting here. These are the cleanest of graphics for what you can get with pixels either shining with video adjustments or feeling just like back in the Arcade. The default settings are a bit awkward for the titles, but that's easily adjusted in the menu so no issues there. 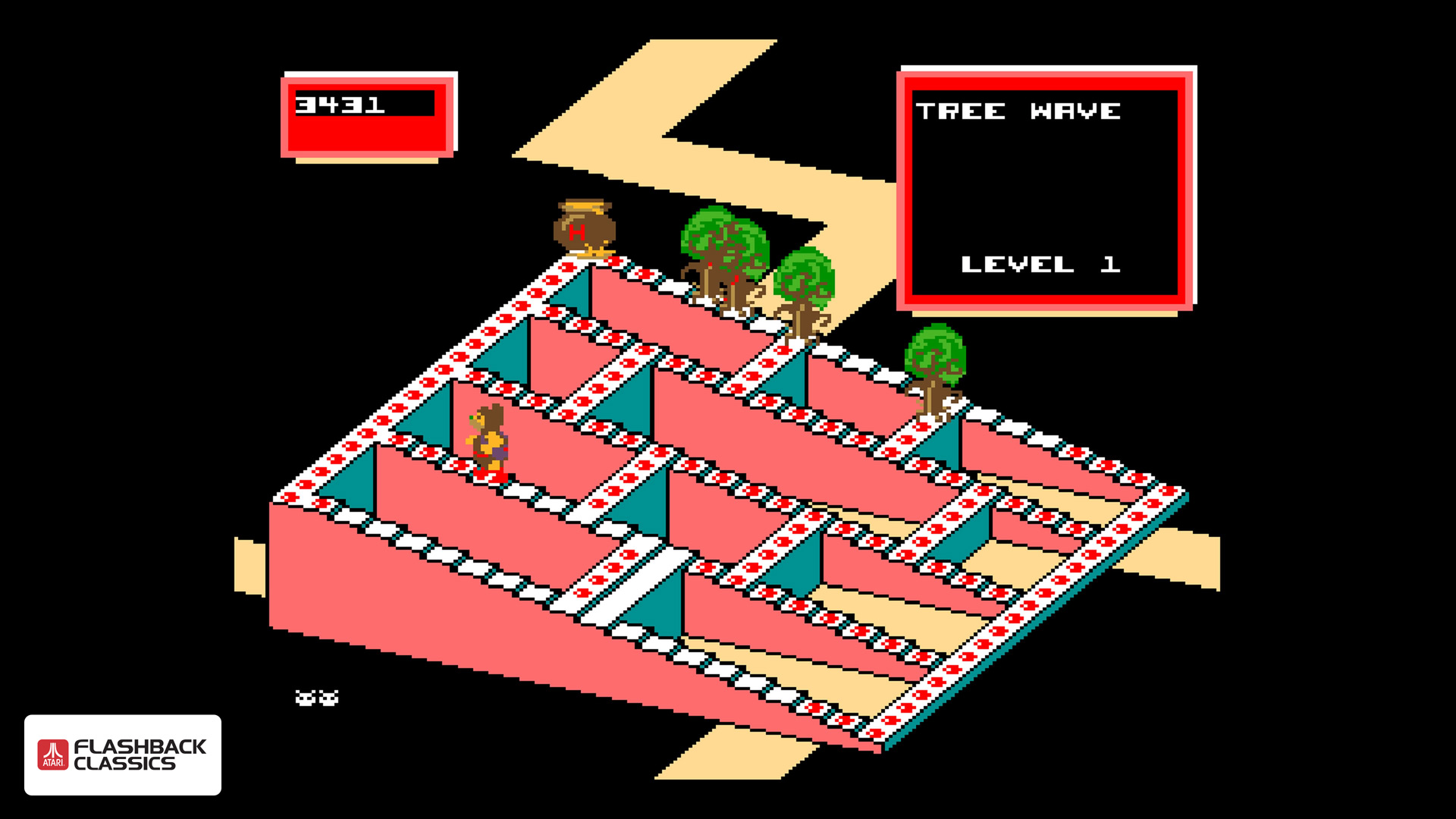 Once again I will make the comparison of while there are many games in this package I'm not sure all of them are quite worth it. There's a decent balance between the iconic titles and some less desirable ones though I found this package to have quite a few weak ones. I'm not sure anyone in this age will want to play pixelated Hangman; Basic Math, Video Pinball, Video Checkers or Video Chess as these have not aged well and I don't even think nostalgia will get people playing these. That aside there are real winners here such as the Asteroids titles; Missile Command, Adventure and Crystal Castles. I also felt that these had a great selection of similar games taking place in space or having shooting aspects so there's great choice as well. Once more I don't believe new players will particularly care for these classics as they're dated and old, but gamers coming back for nostalgia will love this improved package. It will also be quite awesome for them to experience online multiplayer for the first time or just having all these games in one large package.