Atari is one of the most recognizable companies in gaming with their many classic titles that defined the early days of video games. Times have changed considerably with games being incredibly complex these days though it's always nice to take a look at classics. The Atari Flashback Volumes or at least the first Volume for this review aim to present these original games on modern consoles. They play exactly how you might remember them from back in the day with some minor optional improvements. You're able to easily alter the game controls, video presentation and general interface. This helps it feel a bit more modern while still retaining that classic feeling for just the right settings. This is actually quite important as the regular settings feel very off for analog stick controls.

Another great option for these classic games is the addition of multiplayer which can be done locally or online with others. It features a full area for matchmaking or to just play with friends which is crazy. Another important aspect of these packages are the games and I've included the full list just below for all the included titles. Normally I wouldn't do direct comparisons, but I did get Volume 2 to review at the same time and I honestly felt that package had more compelling titles. Not to say this package isn't solid as it's probably better rounded the other one has more of the iconic games.

I would typically go over the superb graphics or great environmental aspects in a game here though I imagine you know what you're getting here. These are the cleanest of graphics for what you can get with pixels either shining with video adjustments or feeling just like back in the Arcade. The default settings are a bit awkward for the titles, but that's easily adjusted in the menu so no issues there. 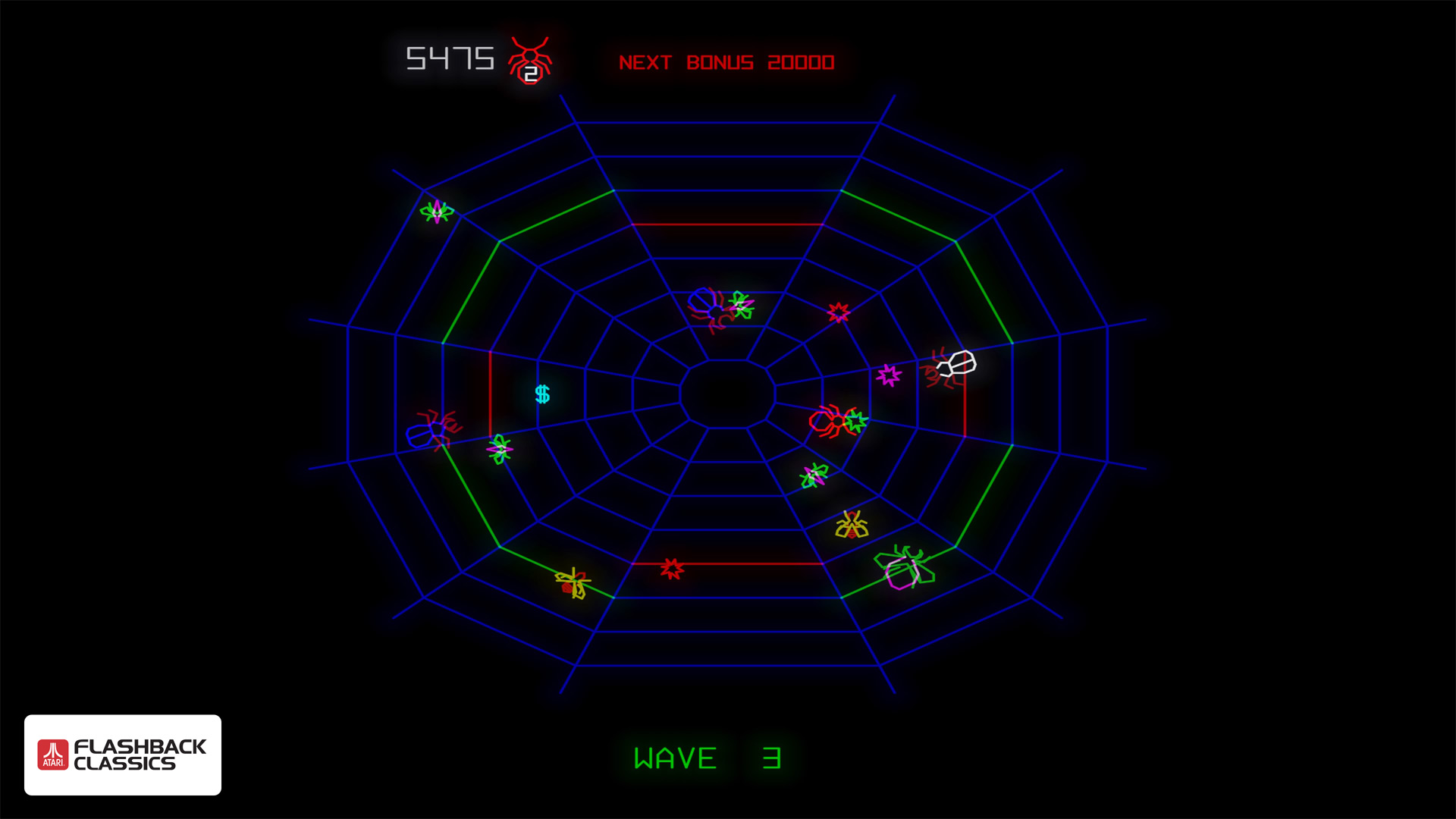 As you can tell there's a lot of games in this package, but in comparison to that few are actually something I would imagine people wanting to play. I tried every game in the package for the achievement though I don't see any reason why someone would want to play Slot Machine or Black Jack for example aside from nostalgia purposes. Still, you can find some great games in here as Centipede or Millipede are great and personally I quite enjoyed the Realsports Boxing for some reason. Diving deeper into this particular package a few other picks include Pong; Black Widow, Warlords and Tempest to be the most intriguing titles here. I'm not sure new players will be huge fans of these games finding them dated and old. Though for gamers looking at getting a glimpse of nostalgia, playing these games online for the first time or just having the collection altogether in one place they will appreciate this.