Picking up after the incredibly exciting start of the series we continue the journey for truth about the Wayne legacy. After the events of the last episode Bruce decides it's best to dig into the matter of his family's true rise to power and that's largely what the focus of this episode was about. This began with Bruce having a special chat organized with Falcone to gain more insight into the past and the connection of their families. The investigation then takes us down memory lane as we get to take a guided detective's trip to the famous location of the Wayne family murder. The series continued to slightly twist the lore here as well and doing so often in this episode. While it did stick to some of the key lore elements I was actually rather shocked at some of the certain paths it took and I'm sure others will be surprised as well. I also like how there was an increased focus on combat as this has been well delivered in the series thus far. The action scenes are typically left for Batman, but I liked how this episode gave an appropriate choice between both sides and let Bruce get his hands dirty as well. This actually leads to some great moments of when Catwoman would come into the mix and I'll definitely note that I love the connection between these two as its electric. This is something that's usually briefly touched on in Batman adventures getting pushed to the side and for now at least, it would appear to be a big part of the season's story.

This is definitely one of the better looking games from Telltale with much higher levels of detail and care in the world. It looks great while also having no stick out graphical areas and it's great to see this property getting the full treatment. I did however notice some slight performance issues with a couple laggy scenes that only affected some small cinematic scenes. For those unfamiliar with past Telltale series the games are a mostly cinematic experience with quick time events and a focus on storytelling. There are a number of new mechanics in the game such as combination movements when in battle or more in-depth quick time system. This included things such as aiming with weapons, combining clues and control of tools. The solving aspect I mentioned earlier is another new mechanic where players need to look around crime scenes in order to piece the situation together and this in turn adds a better dimension to him being an actual detective. They've really done a great job in capturing the iconic character while still retaining that Telltale style you know. 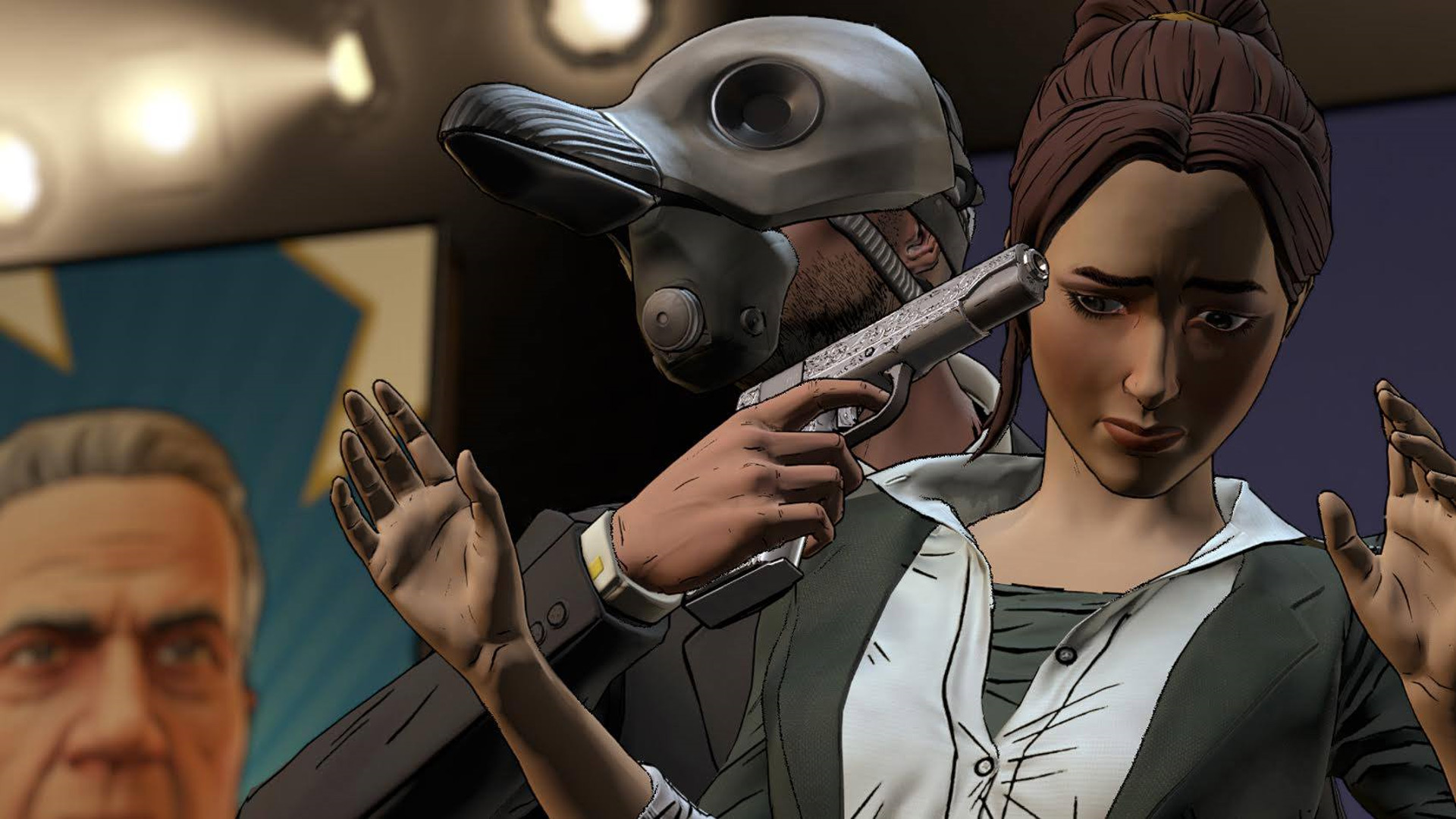 I'm truly impressed with Telltale's take on Batman creating a tense and exciting story while holding nothing back. This is the type of story I enjoy from Telltale and it's great to see them carve their own unique take on Batman. When working in a universe that's had so many adaptations it's impressive that they can take those characters and surprise us at each turn. The decisions in this episode were also far more present and greater in number than expected with many being shocking moments. It's actually going to be crazy moving forward with the selection of choices you make in what's only episode two and those are sure to be impactful. This is definitely another stellar episode for Batman: The Telltale Series and I cannot wait to see more shocking secrets as the truth gets unraveled.