"Life of a Woman"

This is probably one of the most odd games I've ever played and one of the few if any adult style Kinect titles. In Perfect Woman you start from birth and make your way through life selecting choices. These choices will determine your path and the performance score you gain will determine how long you live. It was a rather interesting concept to cover for sure, being a take on female roles in society though I'm not sure if there was much gameplay to it. This being that you'd select a role for your age and then be taken to a body matching section that was like still dancing somewhat. It honestly felt like standing Yoga and you need to try your best or have issues later on in the game. As you progress certain roles become hard for you to do which means they're crazy impossible to match and you pick certain routes to improve on your life. It had a good selection of lives available that were all unique and I got what they were going for, it was just odd. The game is also very adult in content with many uncomfortable scenes so it's best to be careful of those who might be watching you play.

Being a Kinect title all controls are done with your body and it has nothing to do with a controller at any point. This actually works really for the game as the Kinect gestures were top notch with body tracking being perfect. It might have been nice to have some more visual points on screen for things as I wasn't quite sure what was happening at first. Aside from that the game has great music unique to the many life projects you're doing and the artwork was beautiful. 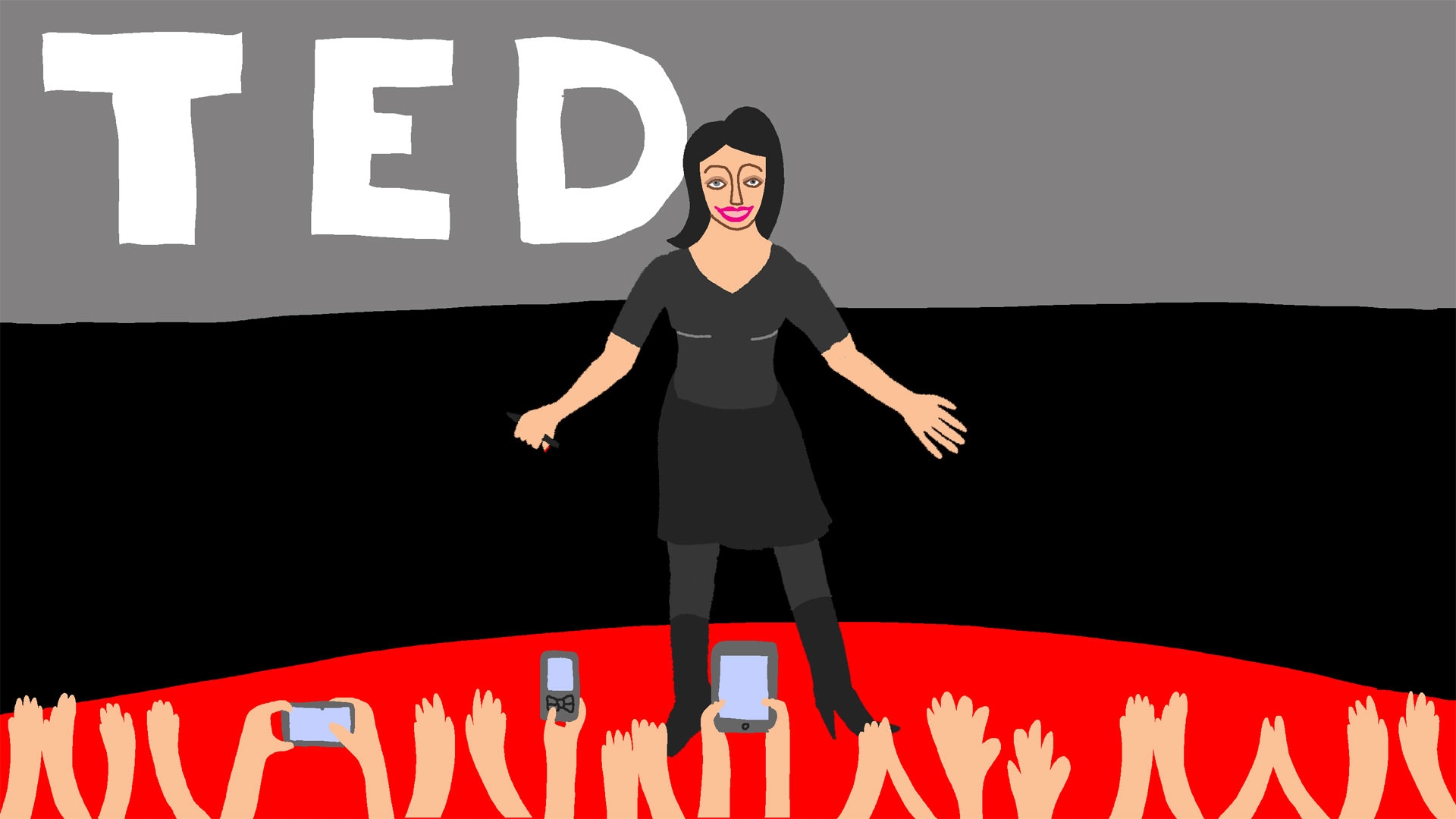 It's slightly harder to score Perfect Woman as it does work fine while looking good, it's just not heavy on actual gameplay. It's also quite an awkward title as well that I found limited in scope and incredibly boring after a couple runs. That aside I do appreciate the concept they built, the work with Kinect was splendid and that they set out to explore a certain issues being discussed about roles women play in modern society. I don't think it will be for everyone, but some will appreciate the concept or get a good laugh out of the content as it can be funny at times.