Claire is in the hospital visiting her mother and decides to head out into the building to look for a cup of coffee to keep her going. Things start to get a bit twisted on the journey and eventually the entire world descends into a hellish madness. There are of course other elements at play though for the sake of the story I won't dive into it too much. Exploring the world you'll need to move to certain objective areas to figure things out and face the many horrors along the way. It's quite linear actually despite feeling as though it's an open world and I can see some having issues getting through the darker areas. They also do a great job of getting the complex story across using multiple variations of Claire throughout her life. This in turn causes many merging sections and it was nice to see her development over multiple times across her life. The ending is also one of those that will be open for interpretation and it's not a really happy game. Moving through these dark and ever more twisted rooms you can collect items that will assist you such as food of batteries for your flashlight. You will also come across some other people that are trapped in this terrifying world and your decisions will affect the outcome of your journey.

The world is a 2D sidescrolling pixel adventure filled with detailed and gory environments. Each room feels terrifying and I was pleasantly surprised at the great use of vibration in the controller to assist with mood (not an element I typically comment on). There are multiple difficulty settings too if you'd like a more hardcore survival experience. You save in the game by finding mirrors of light which show up occasionally. There are some puzzles to be found when exploring with a number of them being important to the continuing story whereas others are for bonus effects. When looking around you also might come across some secrets such as notes or butterflies that are hanging around. For the most part things run well with the experience being more about running from things then challenging them. I found that at times when moving through places I'd get confused about the levels as its weird being a 3D world with a 2D design. There's a map to help you out and food for healing which can be found in the inventory type pop-up. 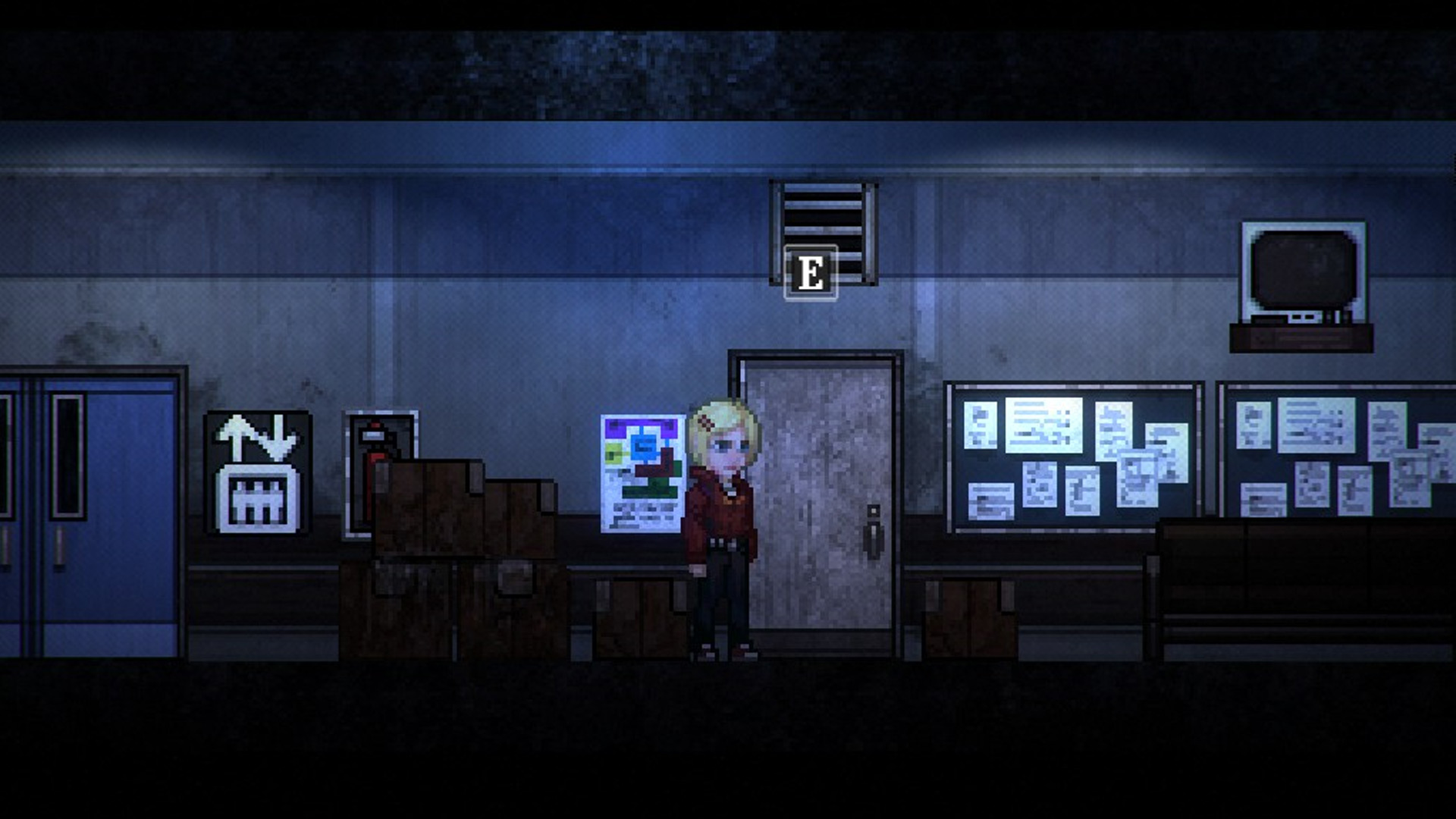 Claire: Extended Cut is a solid horror game that won't terrify you, but most definitely make you feel uneasy. It's got great detail in each room though things did feel slightly repetitive after moving through many of them and it was a bit linear. The story is open at the end as well for you to decide a bit on how things went so that element is good. The multiple endings were also welcomed as that adds a bit of unique style to the way people play through the game. There's a fair bit of gameplay as well in the story and challenging modes to complete if that's your thing.