Jotun is based on Norse Mythology where you play as a Thora, a Viking warrior that died unceremoniously and now will need to prove herself to the gods by basically killing a pile of elemental Jotuns (huge monsters). After doing so she'll be granted access to Valhalla which sounds like a lovely place. Please the gods by going through a number of enchanting realms taking on the crazy indigenous creatures, solving a selection of puzzles and then battling a massive monster. It may sound simple and straight forward with the game keeping a great linear focus, but it takes some serious effort to progress. I didn't particularly find much trouble getting places aside from losing some direction in the large worlds, but those massive monsters will give you a good challenge. While they were rather difficult, I never reached a point of extreme frustration as they never took away from the pacing of the story. I was very impressed by the pure scale of the world being mostly intimate aside from moments of pure wonder as it opens up by zooming away to reveal a huge landscape.

The game is all hand drawn with great detail making every single aspect of the game look stunning and you can see the passion with each place you travel to. Combat is basic in concept as you can slash, heavy hit or roll around with a couple health potions to help out. You can also greatly improve on your character by doing some extra exploration to find secrets. While I did find some aspects rather challenging such as fighting the many boss creatures, I felt that the checkpoints were fair and never made you lose any time. It's also such a beautifully wonderful time when you see the scale of the world when it shifts to a far out view of the landscape. 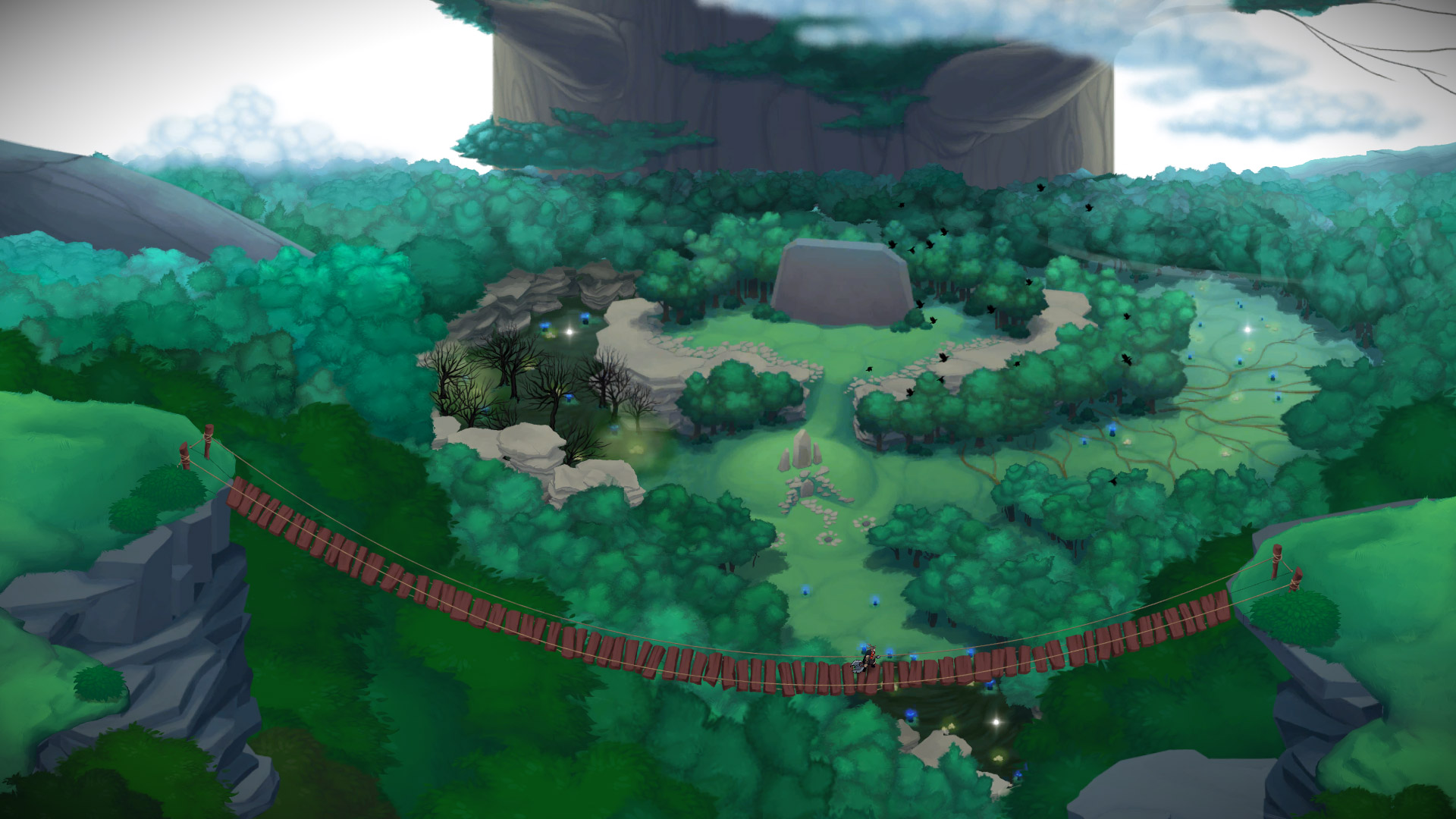 Jotun: Valhalla Edition is a lovely game featuring a strong tale of battle while having a perfectly drawn world to accompany it. It might be difficult for some, but there are many that will enjoy the adventure and challenging of taking on the Jotuns. It's also great to see the passion involved within each set piece as the graphics do really make this game feel special and completely unique from any other gaming experience. The design of the world was also wonderful with so many wondrous things to come across from the healing heads to the terrifying Jotuns. With just your mighty axe it might seem like quite the task, but with each slain creature you only feel more satisfied.