"Not a Typical Train Ride"

The Final Station starts off as what seems to be a train simulator of sorts. You move through a regular town just like any other day and board a train that you run by using a four digit code the office gave you. Once on the train you need to check a number of mechanics to make sure everything is running fine while also checking on the hunger and health of your passengers. This continues for a number of stops until you notice each town gets a bit less friendly with less people and more military. You then repeat the task each time of grabbing the four digit code along with scavenging for items at each stop. It eventually gets crazy to the point of no humans and only these slumbering husks moving about. This is where things get crazy, you'll need to balance survival at this stops in regards to using health packs or bullets with the needs of the passengers. These areas play out in a very linear fashion with strategy being a top priority as resources are low. I would have liked a bit more of an open world approach here, but the system does work fine when going through it. By being linear you're able to plan movements easier and the spawning system comes into play well as it's very generous on checkpoints.

The game is shown as a sidescrolling 2D adventure with linear progression and a pixel design. There are also very simple controls as you just move around, interact with similar objects or fire a series of weapons that you come across. You can also find a number of dialogue options with characters or texts during the train ride. The core of the game really is around taking care of your passengers as using items during combat might leave your people vulnerable during the ride. It was a very simple game in terms of moving and linear in design. It would have been better to have more options when moving through train stations to add a bit of variety and planning strategy. 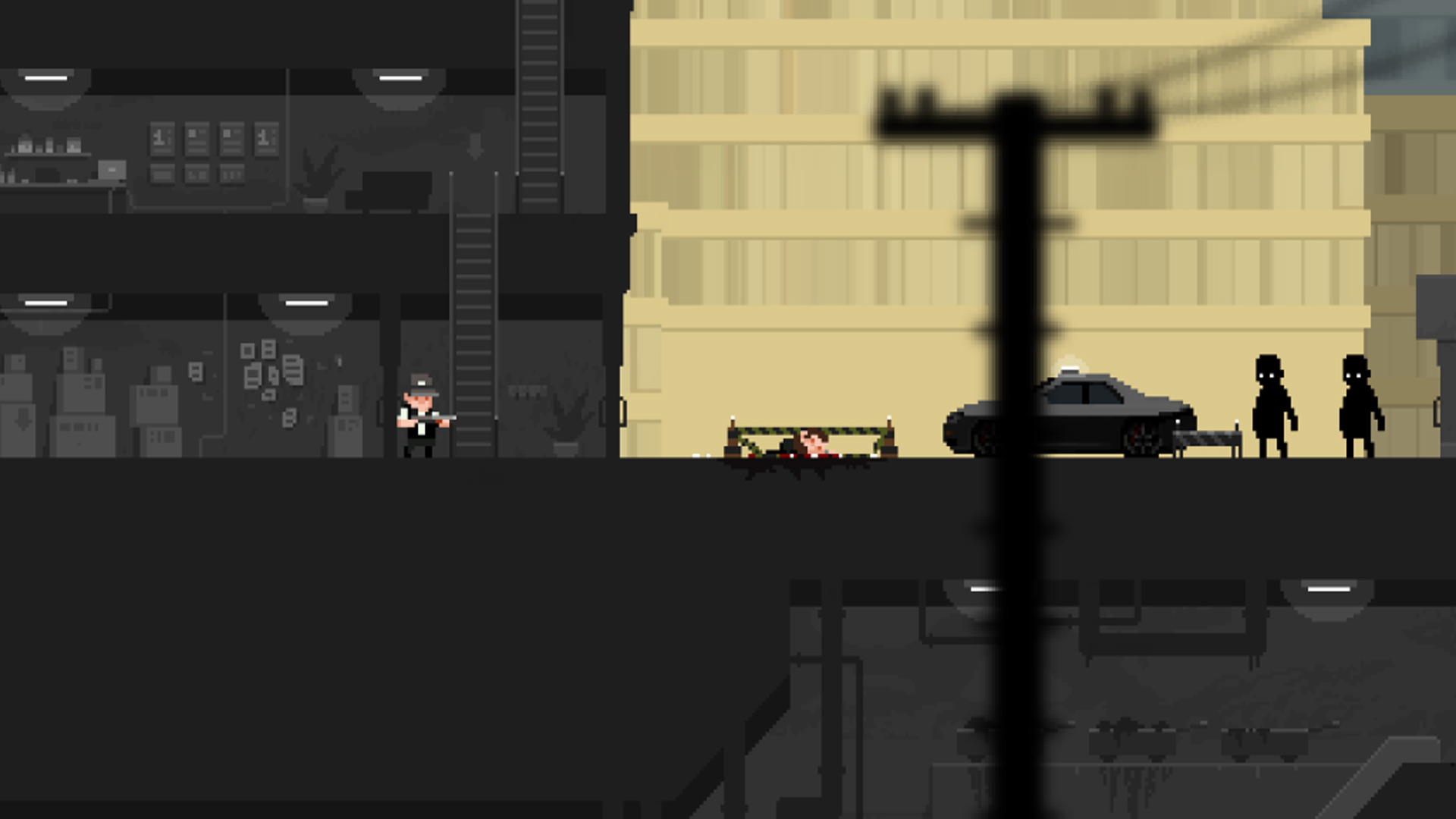 I wasn't definitely drawn into the title despite finding the start a bit slow. It sort of just meanders for just a bit until it jumps fully into the mix and I certainly wasn't expecting it. The Final Station is a decent train simulator with just enough craze to it that makes this title completely unique. I was actually very surprised at the turn of events and the suspense was well built for the change in story. It's just that after that event it loses a bit of the excitement and things get more serious in how you survive through it. A decent title that does a fairly good job of balancing out managing your crew and scavenging across stations you stop by.