The racing genre always gets a number of releases in a year and one that aims for a more realistic simulation for racing is Assetto Corsa. You can clearly see the dedication in capturing these high class cars, the tracks and the way the vehicles handle. However in doing so it takes away the accessibility options present in other racing titles and puts itself into a bit of a niche. Within Assetto Corsa there are a number of areas for you to play including quick race; online lobbies, Hot Lap, Time Attack, Drift and a campaign.

In your regular racing you have the option to set laps or just race against a selection of opponents. Online mode is just a pile of lobbies you can join into in order to race against others, accessible yet nothing too different there. In Hot Lap you battle for the best possible lap times whereas Time Attack you're constantly battling the clock to gain more time through progression. Drift is basically just a place where you go drifting for points and the campaign is a combination of modes. It basically takes a selection of modes and places them into some circuit races where you play for a combination of points. This was alright, but it didn't quite feel as though I was accomplishing much aside from just racing. 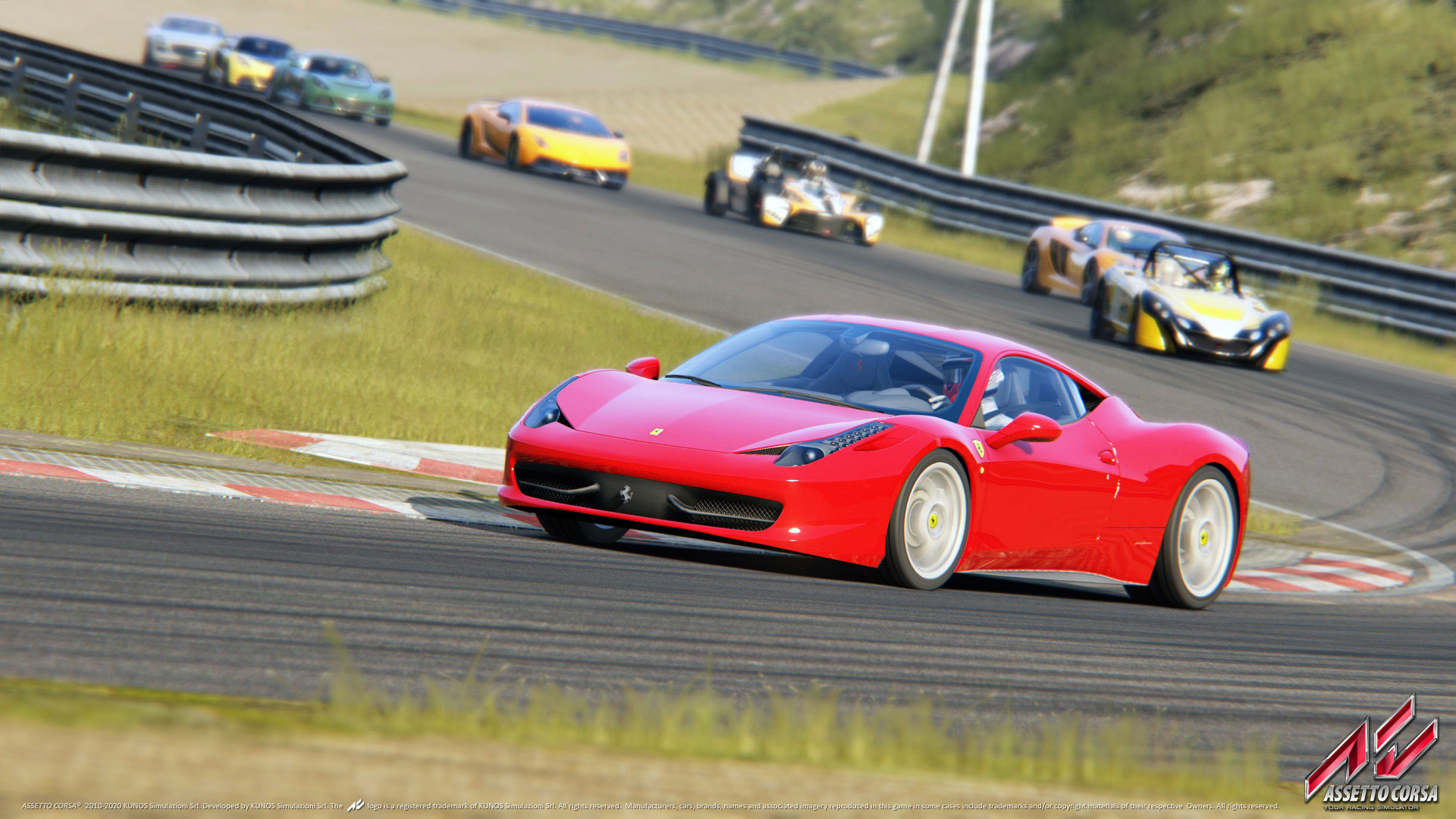 The game looks decent, but I've just been spoiled by Forza graphics over the years and it's not at that level. The environment looked alright as well though there was just something about it that didn't quite feel real enough. Tracks are authentic in design capturing their circuits well and offering a good selection of them as well. I wish there were more cars present in the game as the selection was rather small and there weren't very many customization options. You can however greatly tweak your vehicle within the setup section for smaller yet key touches to make the drive feel realistic. A similar set of options is present for setting up the matches with tons of settings to tweak your next race.

I found that the loading times were a bit slow for the game often having me get sidetracked doing something else while it loaded. There were also a number of graphic issues I had such as the menu getting stuck or even shadows freaking out while driving and appearing over my car, also had a wheel vanish (vehicle destruction off). It would have also been nice to see a rewind feature as screwing up once and restarting the entire race feels a bit barbaric at this point in racing games. The game was also not particularly accessible for casual racers which i definitely fall into as the AI slaughtered me on every difficulty so it wasn't much fun to race in. 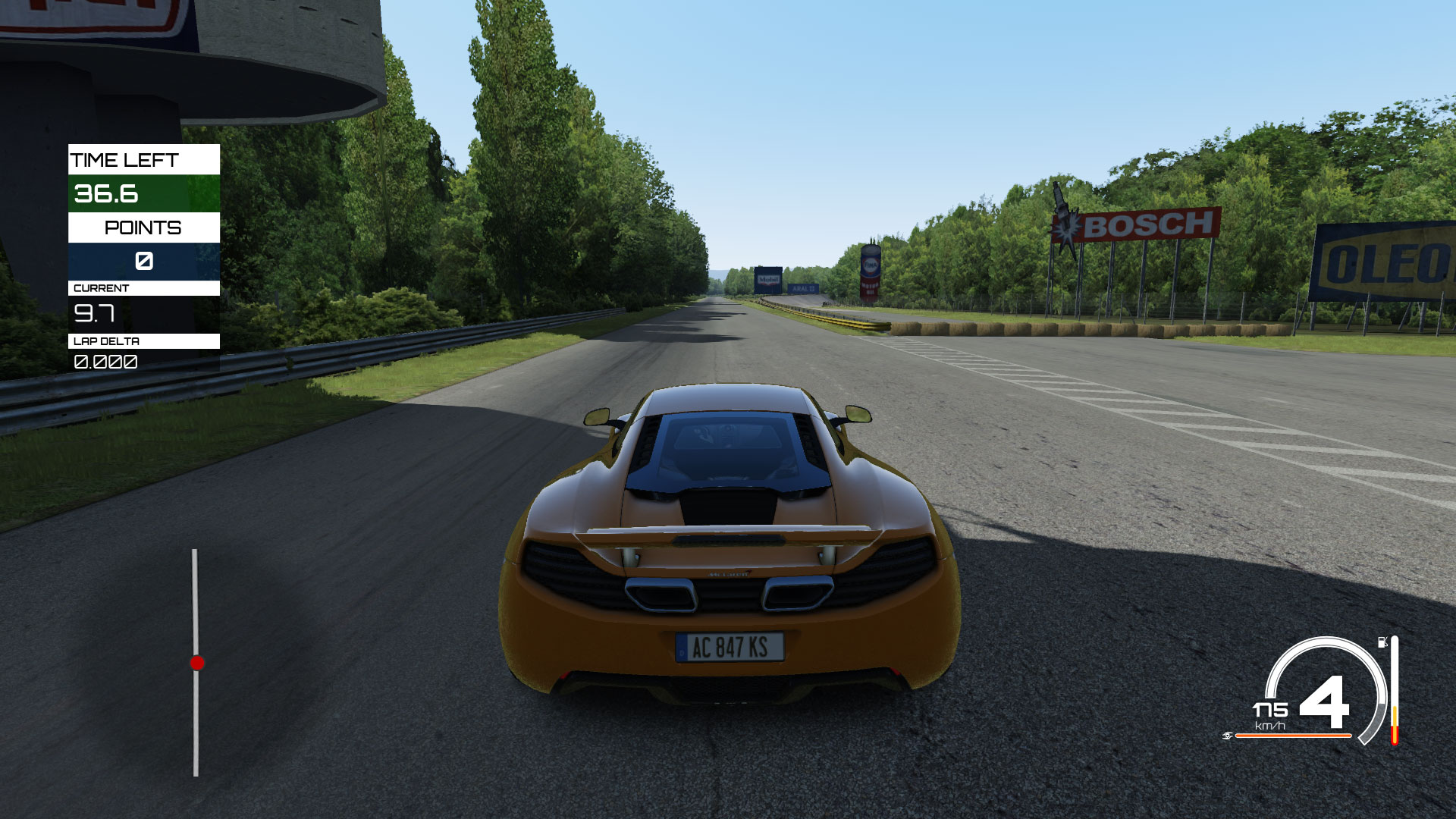 Assetto Corsa is a great racing game for the more hardcore of players, but lacks accessibility for more casual drivers. There's a great selection of authentic maps, but few vehicle models that make the game feel a bit empty. It definitely has some issues present in the driving experience and doesn't look amazing, yet fine in terms of graphics. The loading times were a bit long and it would have been nice to see a rewind feature or also something to keep it more competitive. The game also has a nice selection of racing options and modes to compete in so there's a good selection of content. While it may provide a great simulation for the hardcore racer, Assetto Corsa will leave the more casual racing audience behind.