I love claymation, it's something that's rarely seen in media and when it's the experience is always awesome. Armikrog applies that to a point and click game which is actually something I've never seen in the games. It looks beautiful capturing claymation so perfectly with great animations and such a lovely world. This is however hampered by a number of somewhat similar puzzles that are mostly boring to move through and controls that fight you. It's not terrible by any means, it's just that the gameplay aside of things don't perfectly align with the art style. The game also lacked a general story line I'd like to say which is something I've come to expect from the narratives of point and click games so that was a bit disappointing. That aside it's a fine adventure filled with puzzles and challenges for you to move through in a really great looking world. There's also a good amount of gameplay present in the campaign for a decent experience.

Again, Armikrog looks splendid with beautiful claymation graphics. If you're looking to play something completely unique and strange than this is a worthwhile time. Even despite the lack of story and controls that were difficult. The controls did work, it was just hard to select what you wanted or even get the characters to interact with things which was frustrating. There's also no real guidance on what to do which is fine, but I wanted to mention the point for those that might be looking for something to easily playthrough. 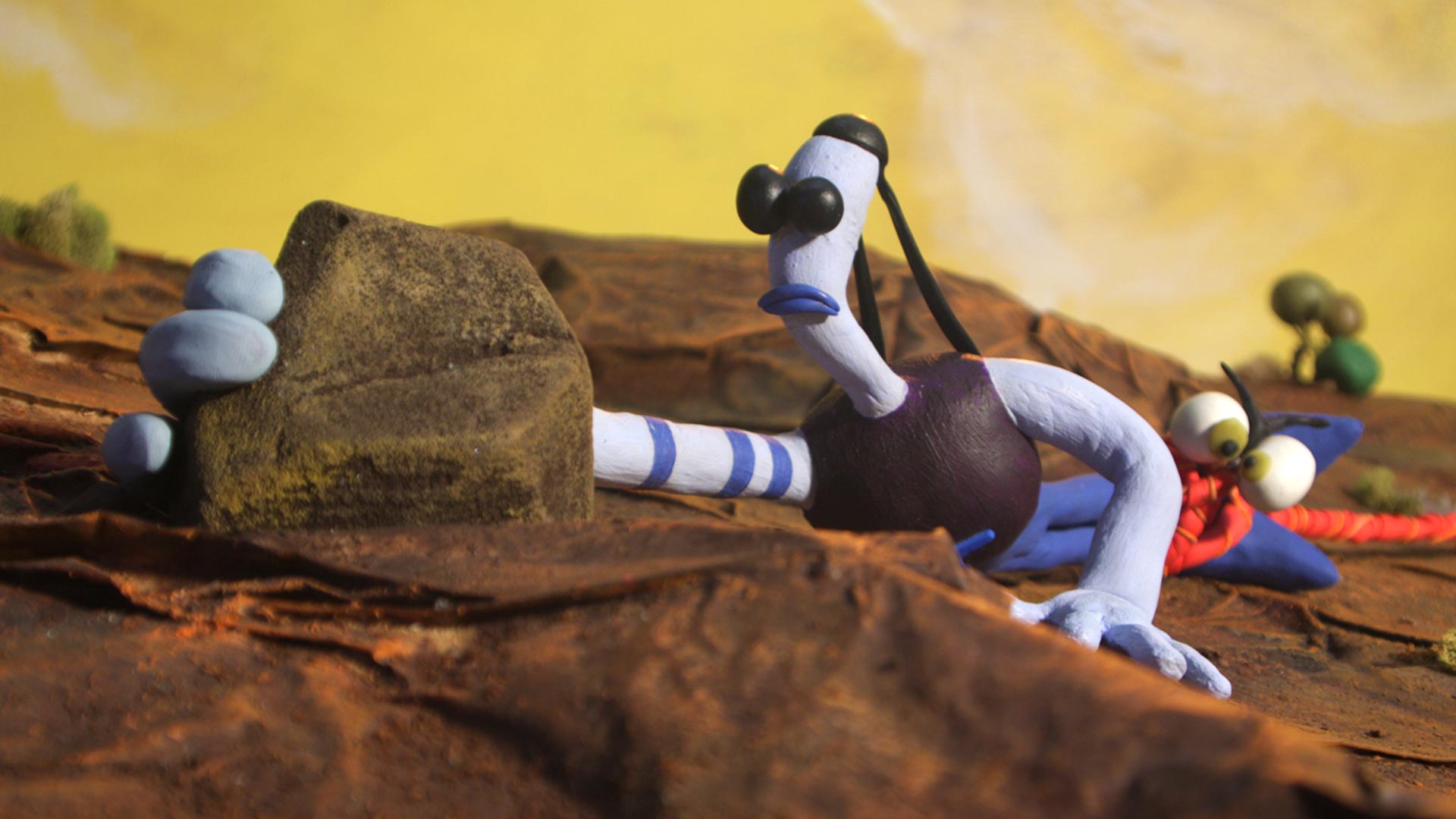 Armikrog looked great and I truly want to see more claymation efforts in the future as this style is a breath of fresh graphical air. It was just that the story and gameplay didn't match what was such a nice effort. As I've mentioned previously the controls could have been more fluid considering it's just a point and click. There are also could have been better means to convey a story across instead of just having us do the slightly mundane puzzles without context. I'd still say it might be worthwhile to check out as it's a different type of game and provides a solid amount of gameplay time.