This episode of Hitman took us to Thailand with the Bangkok episode featuring a brand new mission called Club 27. In this new level the core mission is a contract to take out a rich Rock Star that's the son of a billionaire and their family lawyer. While this might sound like an intricate mission it's actually the most straight forward and sadly easiest of the season thus far. I was initially impressed by the outside of the place as it looks absolutely beautiful with one of the best surrounding scenes I've ever seen. It's just that the actual building itself doesn't have much to it being a bit plain. I was actually shocked after the last few decent entries that they went so basic with this one and the mission itself was almost too straight forward not really requiring much work to get it done. The level was also significantly smaller than any of the previous levels and kept things basic lacking the various tunnels or side areas that I've come to expect. It was also rather restricted in design having less exit points and many forced paths, it also lacked the benefit of giving a full area to move around the core structure. The story also didn't really get carried forward much with this episode opening it up too much without giving us any information moving forward.

The game looks decent with the environments being absolutely beautiful, but the character models seemed off for some reason. It also runs very smooth which is great for the type of game and the cover system is well designed feeling very fluid. The AI are also incredible having a number of responses and actions to them whenever you interact or even just as they wander around. This helps to keep things fresh while moving around since the game is heavily placed on replayability. Even with that I still got bored of the level after a couple playthroughs and really desired more areas to move through. This map also carried the highly detailed environments from the past level going the full distance with tiny bits of realistic food, areas to blend in with and a lively place to explore. 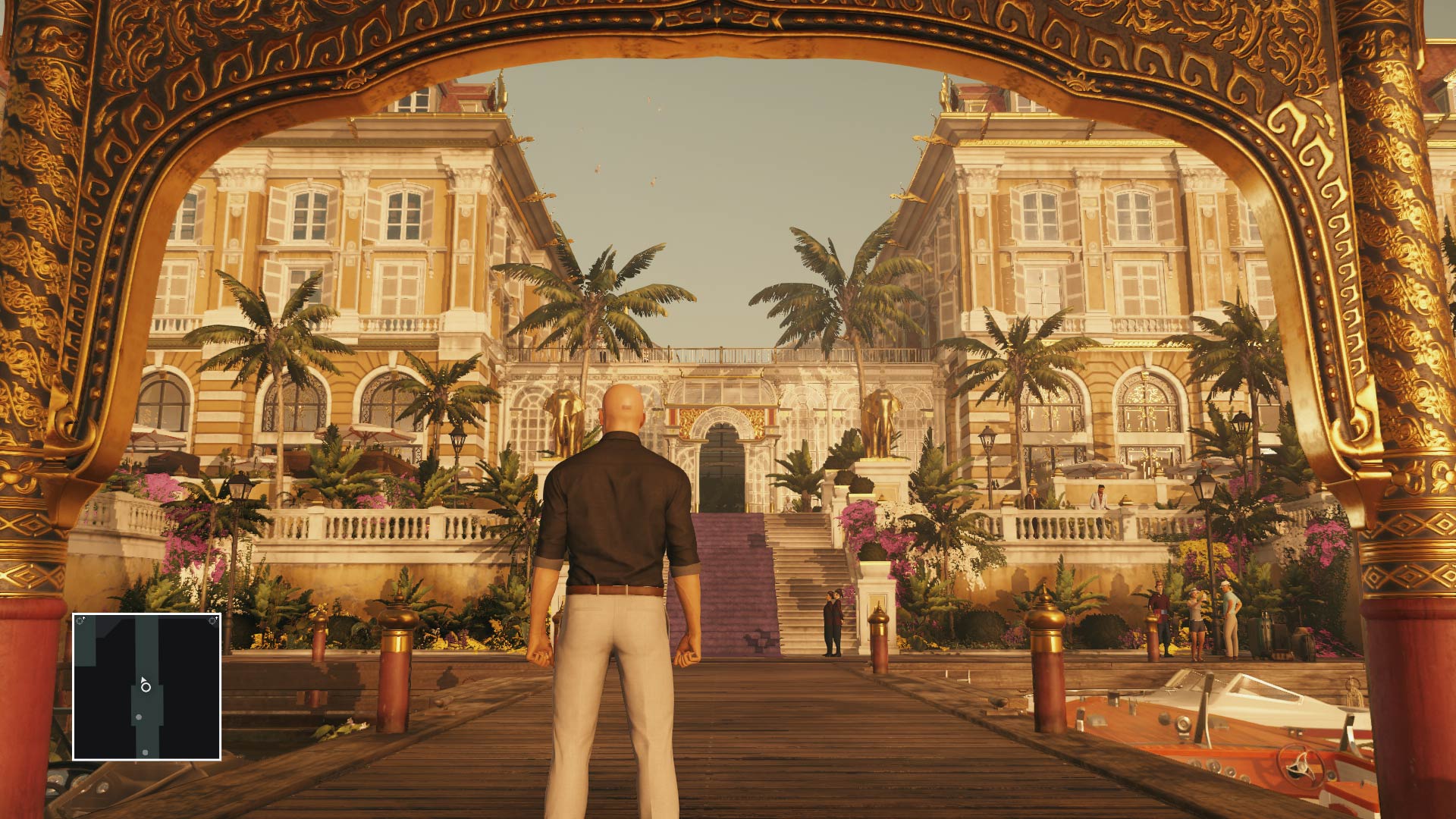 Bangkok was not a strong episode of Hitman lacking the spirit of the past levels despite still providing the quality of the lively world. There were butterflies soaring around, tons of NPCs going about their activities and a top notch backdrop. There just wasn't much size or complexity to this level lacking the spirit of past episodes. The assassination was also quick for the core mission not requiring much skill, but like past levels there are many contracts available if you're looking for the replayability. It would have been better for them to at least make better paths for the core targets as they just seemed to go in small circles while being right out there in the open. As we move forward in the season I continue to be disappointed by getting a tease randomly, especially when this episode was such a small one.