Villains are running rampant throughout New york city and basically the massive group that is almost every important individual in the Marvel univserse is there to deal with it. No, seriously the amount of characters that are playable on both sides is both massive and impressive in all respects, with a many differing skills unique to each character. This causes some of the levels and events to get really intense with even multiple groups of these Lego super heroes clashing at once and requrining you to use multiple characters to solve the puzzles at hand. All in all I will say that the despite all the changes and large variety of content the game still represents all that is the Lego series. Each level will run you about half an hour which is longer than i'm used to in Lego wise and is filled with cinematics, puzzles and full voice acting. That brings with it a large variety of scenery to explore through that never seems to dullen at any point. The story itself was fantastic and drew me in the entire time as you flopped between groups and got to play as such an awesome variety of characters. Where else will you get to see the Avengers, Fantastic Four, the X-Men and Spider-Man on the same screen. I'll sure tell you that in the near future that won't happen in the film world. I didn't find any of the puzzles in the game to be very difficult, some parts that weren't puzzles actually took me a couple minutes to figure out what I was doing wrong, though I am fully used to that. That leaves me to further comment that the poor large characters like Hulk of the Thing had a rough time in some environments since Lego is traditionally more of an enclosed place where they don't quite fit, unlike the open world New York where they can go all rampant. That world that exists after or between levels leaves way for tons of side quests, gold block hunting or even Stan Lee saving can go on for hours. This is the Lego tradition with collection that is also available for story through your mini-kits, bricks and true believer which are to be done in regular/the freeplay modes. I had a great time venturing through this story and i'm sure everyone at any age will love all the references, along with the game's unqiue comedic style. 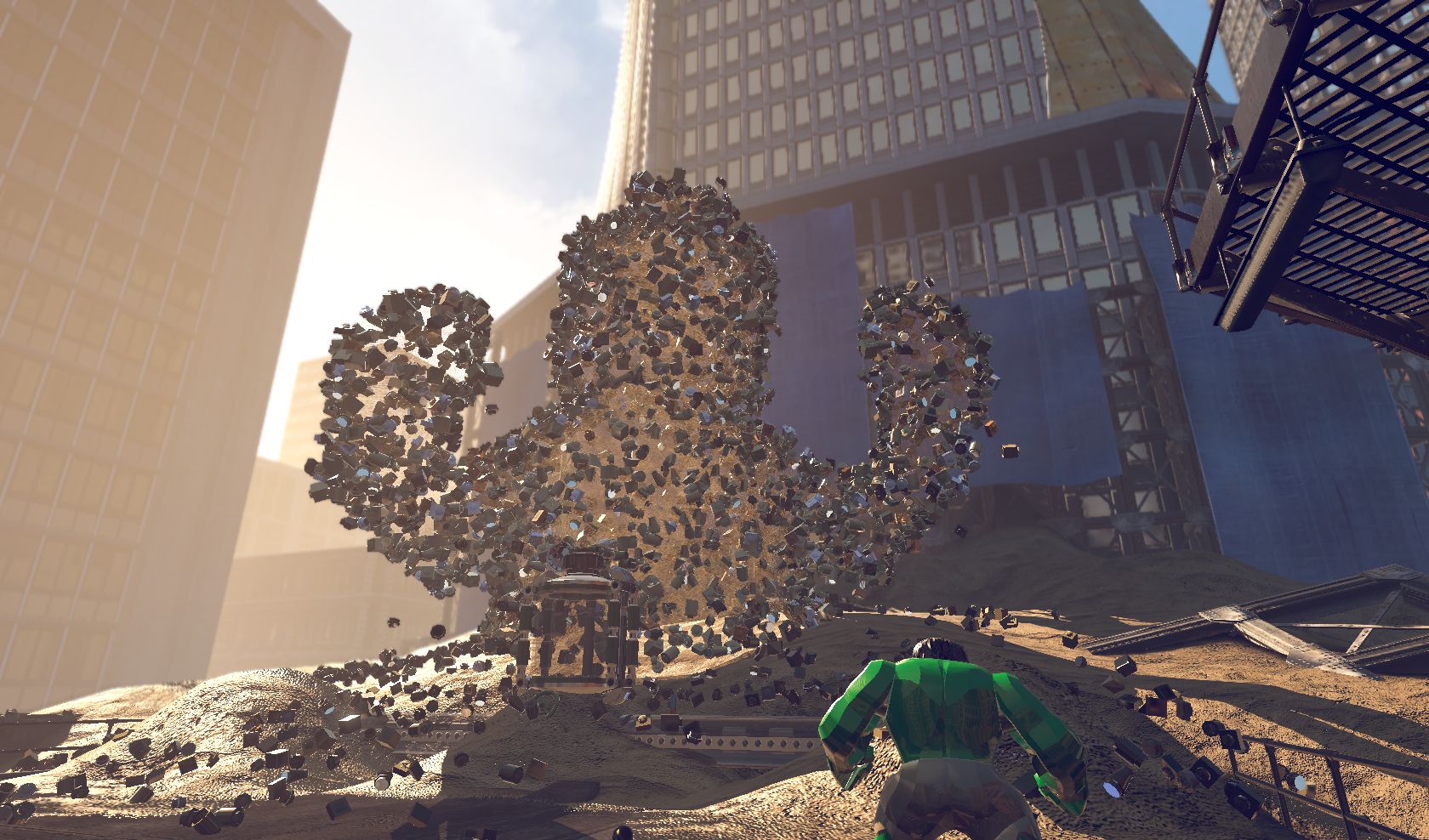 Hop in and hopt out coop is still here, though I really wish at some point they would bring back online multiplayer. Combat works well and all the characters mesh well with their respective powers. Will comment that the basic bugs that have been present throughout the entire series are still there with character freezes or errors in the game gameplay cutscenes, the checkpoints do help with this slightly. Boss battles are more present in this one with only a quick second adjustment to understand what the game is wanting in order to solve the challenge, I remember the old days where I could just wail on them quickly. Anyways everything is all shiny and those Lego characters are a blast to be around. 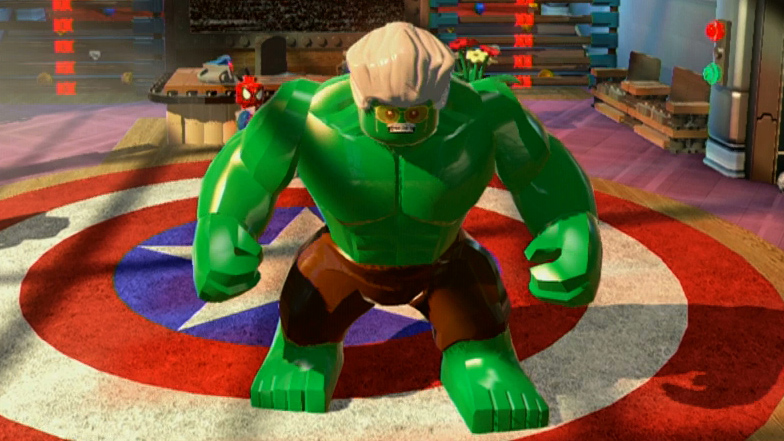 This Lego title was like many others, but I loved the style and with the Marvel side thrown in it is quite an amazing title. You can venture through the world at any age and have a good time in solo or coop with your large teams. There are some bugs, but those really don't take away from the overall experience. Become the Hulk, spin webs with Spider-man or even suit up as Stan Lee for a many hours of collectable hunting and action packed Lego times. 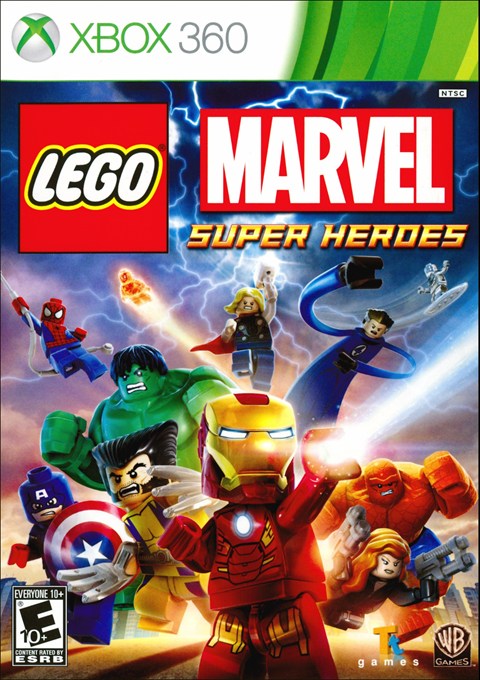