Anima: Gate of Memories follows the story of a girl that has lost her past while largely following her with the ability to switch to another character at any given time for additional support. It's a mostly open world, yet quite linear in design as you move from area to area eliminating enemies and progressing. It looks a bit dated in terms of graphics, but still has a nice charm to some of the environments. It's also rather stiff in animation and cutscenes despite having fairly fluid combat. The title is also a bit basic as well in terms of what you're doing, yet carries a decent story with some nice campaign length. While moving through the world you'll also come across a number of boss scenarios where you'll need to watch for patterns to be successful with death being quite harsh. Things can be quite difficult in the title at times and I do wish it had a bit closer checkpoints as I never enjoy replaying sections. Dialogue is also sometimes rather strange with her companion book talking to the character and saying "Baby" which was rather uncomfortable for some reason. There's also a full skill tree and levels to move through yet I didn't quite see much come out of doing it with little benefits to the experience so that wasn't as integrated as it could have been.

Once more it doesn't quite look amazing with some older looking graphics and stiff animations at times. Even the objectives were quite simple at times and despite being an RPG it really does funnel you forward. Combat was however well done looking fluid, being fun and generally quite engaging. It was also useful to switch between characters, but even then I felt the extra character wasn't quite needed from a narrative or even combat perspective. The environments also carried a decent variety as you moved from a number of differing locales from ancient ruins to lush areas and eventually back into more shadowy places. 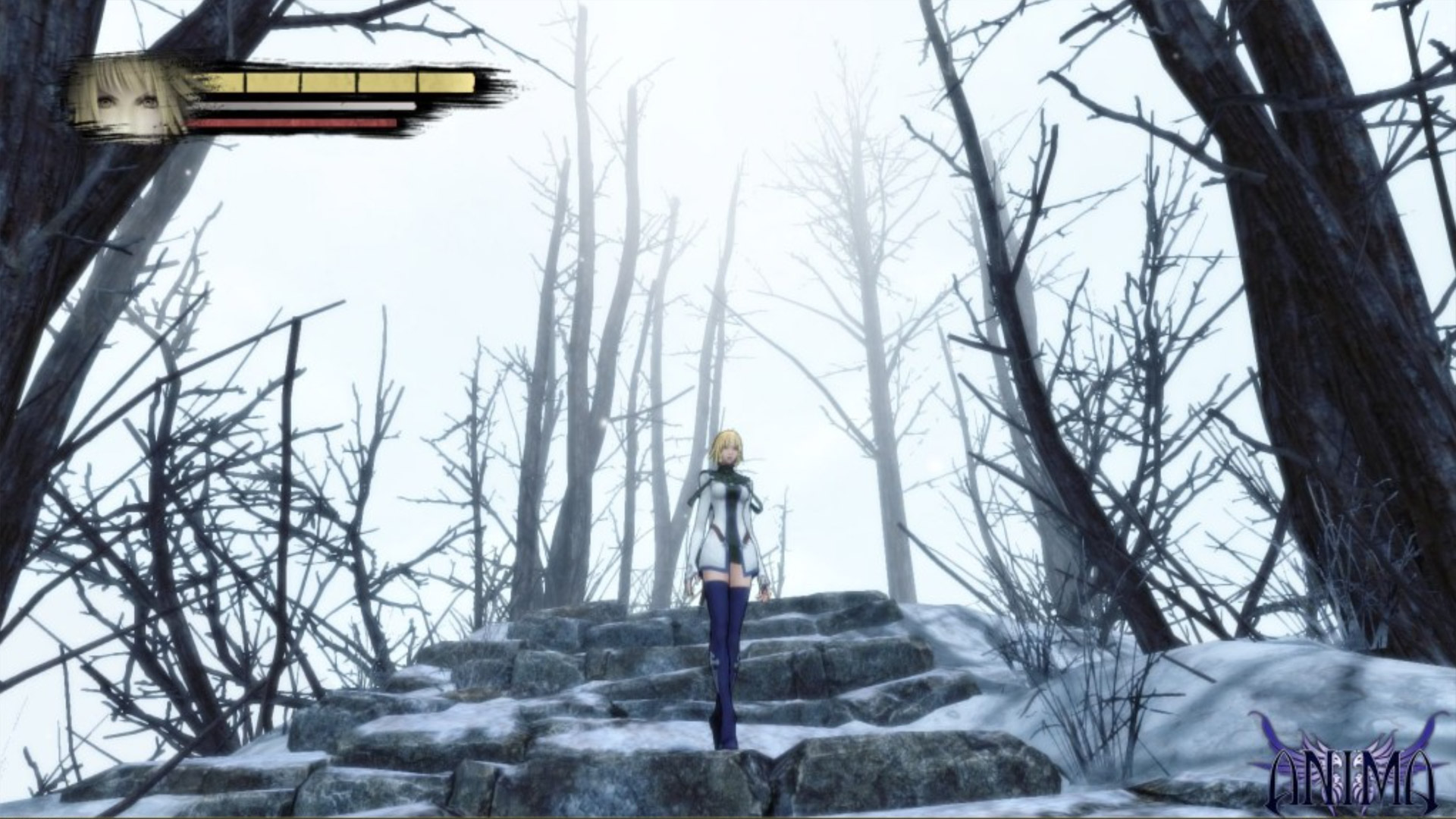 Anima: Gate of Memories is a decent title that runs fine and packs a lengthy story to it as well. It just really lags behind with its stiff gameplay and basic design. This wasn't a terrible title as it runs fine, I've just come to expect a bit more from RPG experiences and this wasn't quite up there with the rest of the pack. I also would have liked the skill tree to be more useful in the title as it was just there instead of being a core element of the title. I also wasn't a huge fan of the second character despite finding him useful in combat and there could have been a bit more inclusion. Anima works fine and for those wanting another fairly long world to explore than it's a fine addition to the collection.