Homefront: The Revolution takes what's typically a linear shooter experience and attempts to put that same story into an open world sandbox. This in turn creates one of the worst games I've ever played bridging a number of continuously worsening scenarios. It continued to come up with new and surprising ways to make the experience worse. The game actually had a decent length for a campaign, but this is shadowed by the many problems in the game and it well overstayed its welcome.

The story follows Brady which seems to be the only guy in this revolution capable of doing anything and makes you run across town for every tiny mission that was strung together. This includes activities such as a dozen hacking exercises, meeting new people and my personal favorite of getting the people behind you. Most of these missions gave little guidance in what to do and just generally gave you an open space to figure things out which was often overly frustrating.

It also felt very little like a revolution for the most part and even the most iconic portions of the game were bogged down by a number of performance issues. This included the game freezing for a few seconds at every single new objective of which there are many and some crippling frame rate issues. It also wasn't that fun of a game in general with generic combat and a group of characters that weren't that interesting. I would have to say the worst part was being occasionally forced to get the people behind you which requires players to play lame capture points of interest or walk around cutting up beacons. It was not only mundane to the max, but it wasted at least an hour each time and the first go about you don't get much notice of what to do. 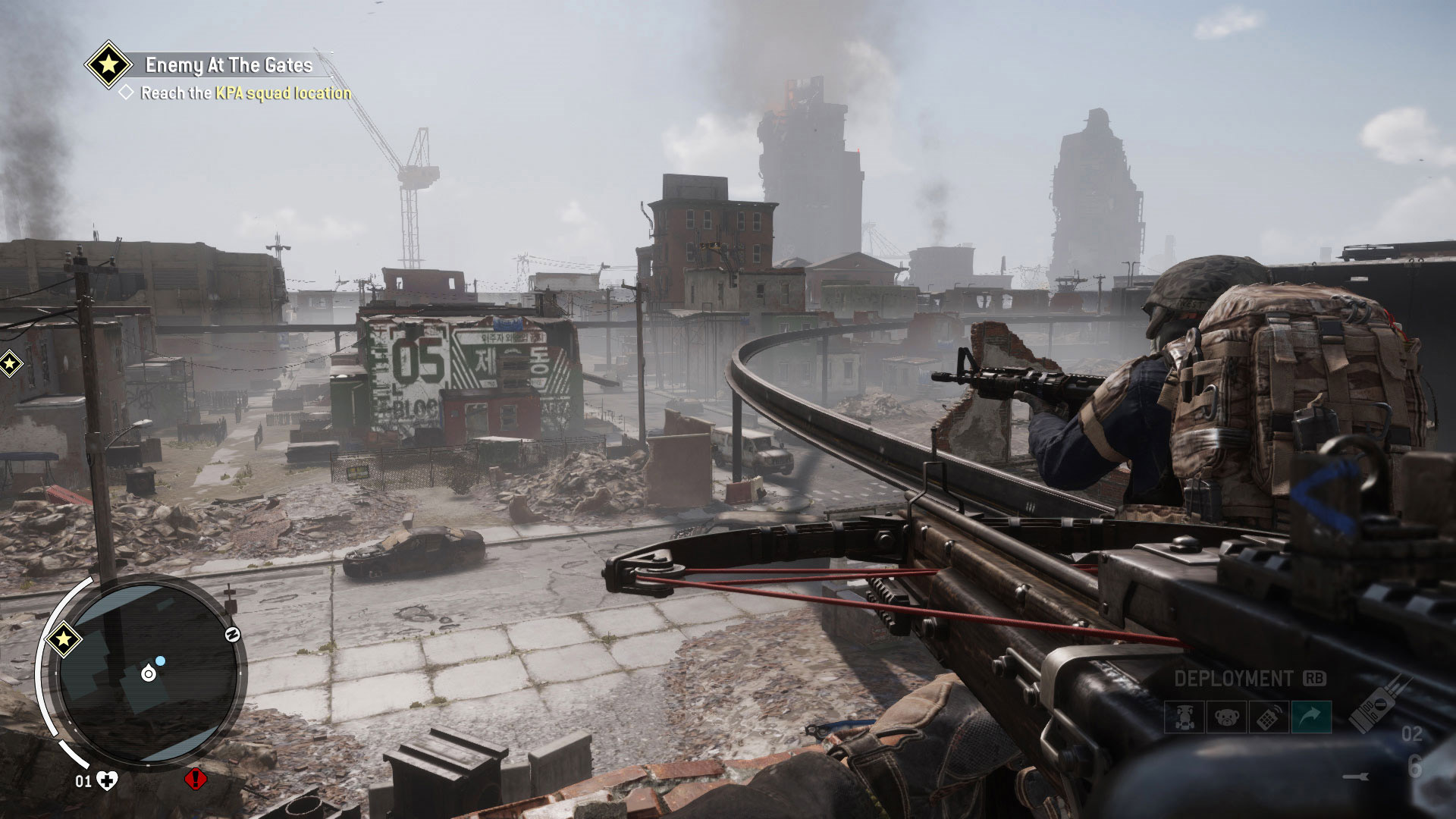 The online sections of Homefront did show a bit more promise actually running decently aside from long loading screens and difficult enemy engagements. You're able to match up in a squad of four as you attempt to run through a selection of missions in order to gain cash for better unlocks. This was a decent mode at the start, but it too had a number of problems with it as there wasn't enough selection to keep me interested.

This matched with a selection of generic missions and costly additional gear crate unlocks made it something that just wasn't worth the time. I also found that in this mod the enemies are a bit more stupid than usual just standing around most of the time. It was actually rather surprising that the campaign wasn't cooperative as the world definitely felt like it was setup for that as these multiplayer missions felt mostly cut from the story. It might have been constraints or something, but nothing having a cooperative campaign didn't make any sense.

The shooting aspects of the game are mostly generic aside from some neat weapon customizing, but that was something I didn't really do as the game would freeze each time you left the weapons locker. Aside from frame drops some of the actual mechanics in the game didn't function well such as parkouring or even using the motorcycles to travel as they didn't work well. The missions just padded time by having you walk far distances for each and most missions just required a quick hacking game that was the same every time.

It really felt as though the game was mostly just Dead Island dumbed down a bit with more fun focused action which definitely quite odd. This aspect was shown the most during scavenging sections or generally not knowing what to do in areas. I did however find the environments to be great with many smaller details which was nice and gave off a real destroyed feeling to them which was great. 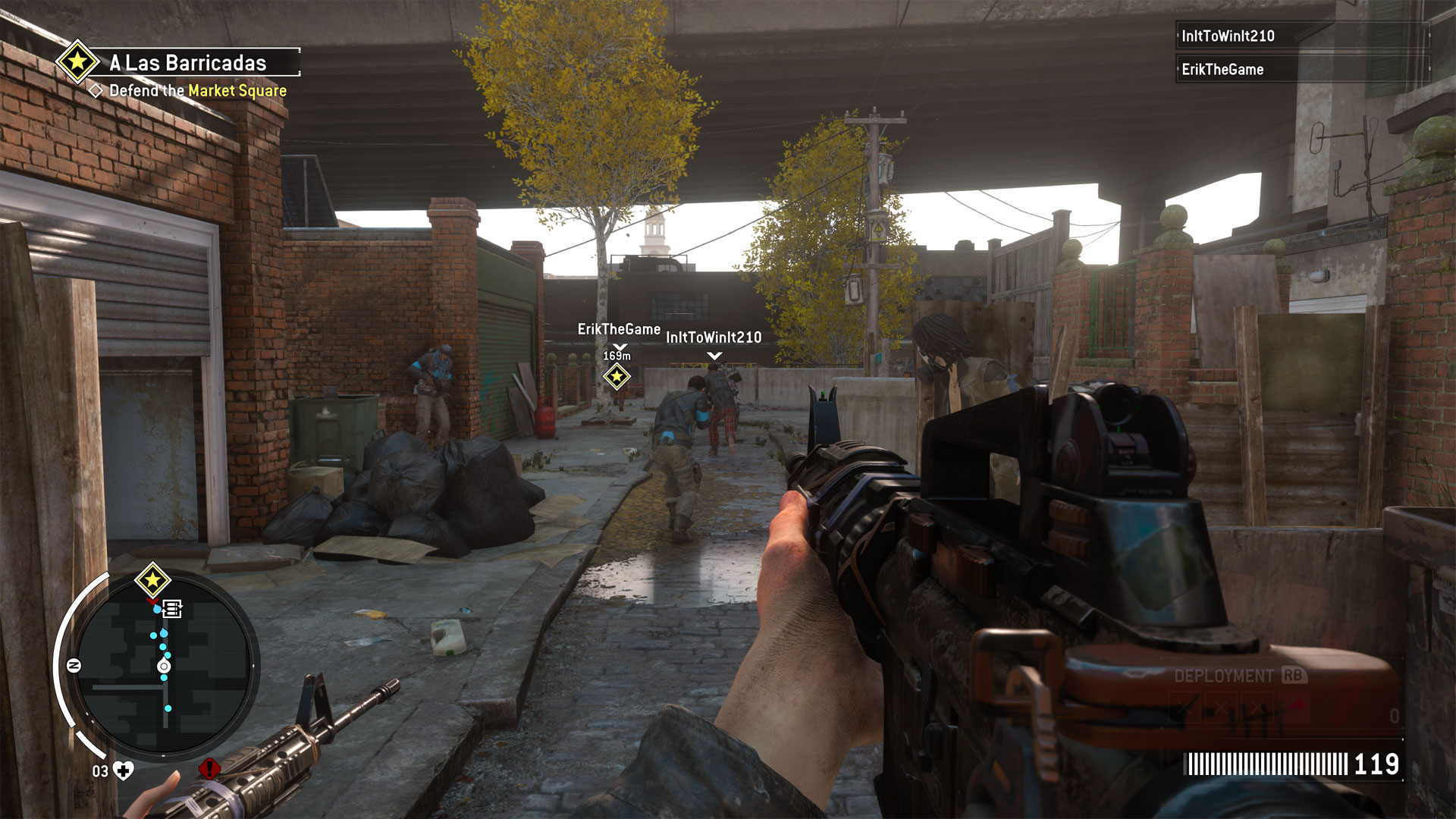 Homefront: The Revolution was one of the worst games I've played and the open world style of play did not function well for it. It really felt as though the campaign should have been multiplayer as single player didn't quite work. There were also so many issues such as screen freezes for seconds at a time, slow loading and generally poor gameplay.

I just sat there yelling at the screen for many hours wanting the experience to be over as I like to finish games and I almost gave up at one of the last lame rally the people areas. This title has most definitely killed the Homefront franchise as I'm unsure if it can continue after this title or if I'd be interested in another. 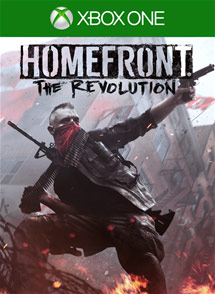