"Once Upon a Climb"

There are few games out there that manage to find the perfect balance of humor, wit and adventure with this episode displaying all the characteristics I look for in a perfect game. After a bit of a wait King's Quest returns with probably the best episode thus far as our slightly older and stronger King Graham looks for love. There have been very few games that have made me smile the entire time and then still feel sadened by the developments across the episode. This is truly a wonderful experience and it was well worth the wait to playthrough the events of this episode. Instead of being your typical romance the princess scenario King's Quest turns the tables on that concept as only this series can as you build a relationship up of your choice across the episode. There are two princesses that Graham meets that each have a unique personality with Vee being a bit more strict and courageous whereas Neese is a bit more fun to be around. The entire episode is basically almost a dating game show as Graham makes choices while spending time with the two ladies that influence their thoughts on him and how the story progresses forward. I personally leaned more towards Neese as I found her to have the same joy of life as Graham being on the playful side of things and their story was ever so charming. This was also not the only focus of the episode as there was a deeper meaning around the location and some secrets that were rather depressing to discover. The episode was also much more focused than the first two being less about moving around spaces to figure things out and more about selecting meanful choices that impact the future of this series. 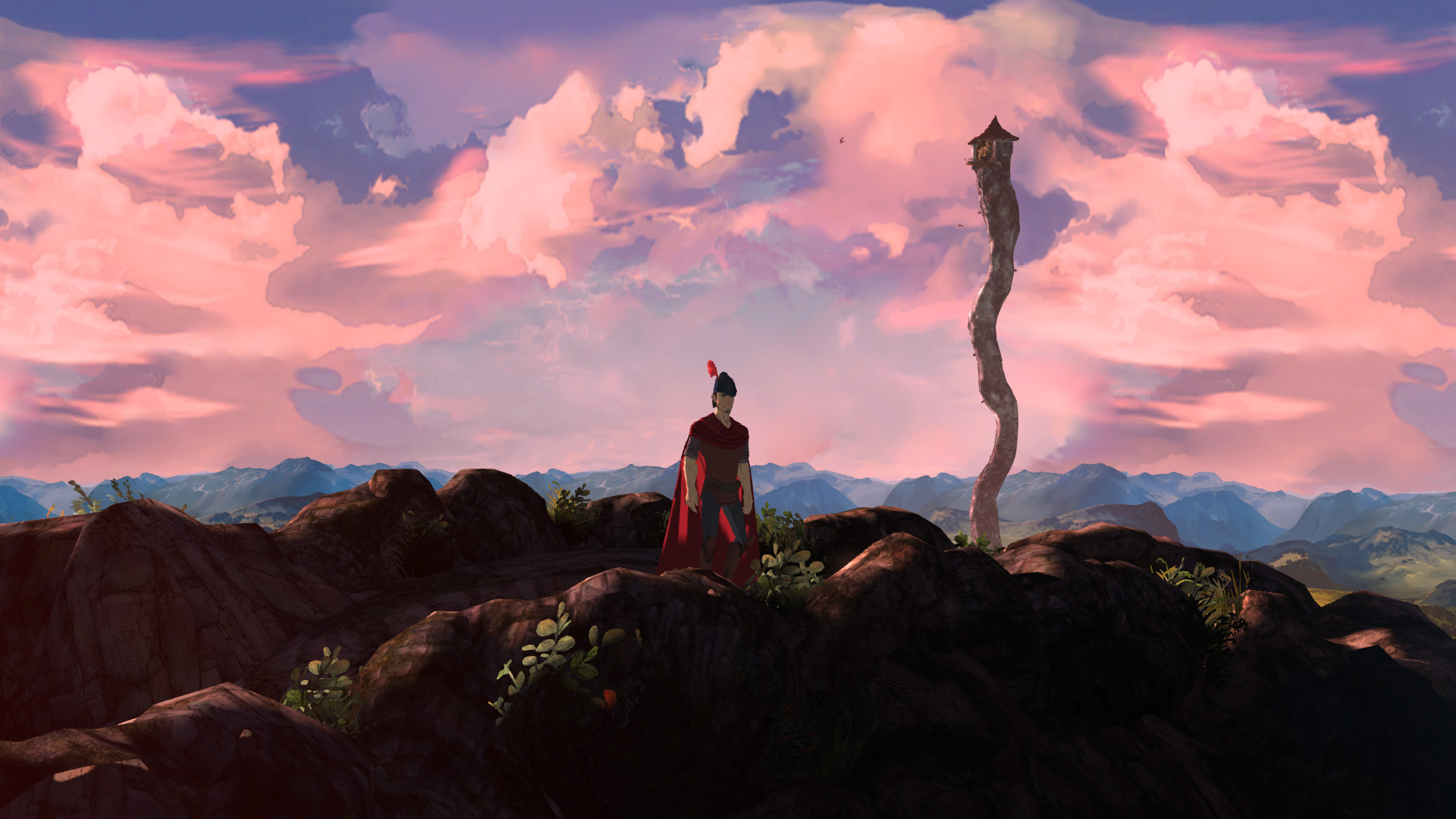 It's amazing to play this game and to watch this character you love age with even the start of the episode giving a clear view of this progression. This was a stellar episode that was one of the best use of choices I've seen in gaming and very few games can display an array of emotions as this episode did. This entire season of King's Quest thus far has been absolutely beautiful, but this one greatly exceeded my expectations despite being about a simple concept. I also liked that the decision between these two didn't come down to one or two focused moves and more about getting to know them. While I would have picked the more strategic Vee I knew for sure that Graham would want someone fun and seeing Neese with Graham doing the same sort of actions was too special. If you haven't played King's Quest yet you're really missing out in what's been a very magical experience and this latest episode leaves big shoes to fill for the next two.