"A Day at the Beach"

I find these types of reviews rather difficult as I like the content presented though I feel as if there's not a ton of content to it. With the original Hitman Intro Pack I reviewed it rather low as there just wasn't much to the game and felt like a quick experience instead of being a fulfilling experience. With this second episode the same style is followed through presenting us with a new map to assassinate within and a handful of side contracts or missions to take part in. The goal this time is a bit better as in the story we need to not only take out two targets Silvio Caruso and Francesca De Santis which are biochemists, but also tamper with an extremely dangerous virus. This expands your missions a bit more as killing people is just a regular thing, but getting into a lab to destroy something is entirely different. I also loved just how alive this location felt as it wasn't just some large building you're moving through, but a small coastal town with a massive mansion that felt like a Bond villain lair. Being the open world assassination game that Hitman is I was able to explore the local shops which have great detail to discover secrets and even check out some of the older structures for hidden entrances. This was great as felt more like what an assassin would be dealing with as he needs to move through a public place and into this enemy hideout to kill his targets. I also loved the amount of rooms, random people moving around and the amount of weapons in this place. It was definitely much more expansive than the first level despite the cool club feeling the Paris level had. This was definitely a step in the right direction for the episodes and I hope to see more of this scaling. 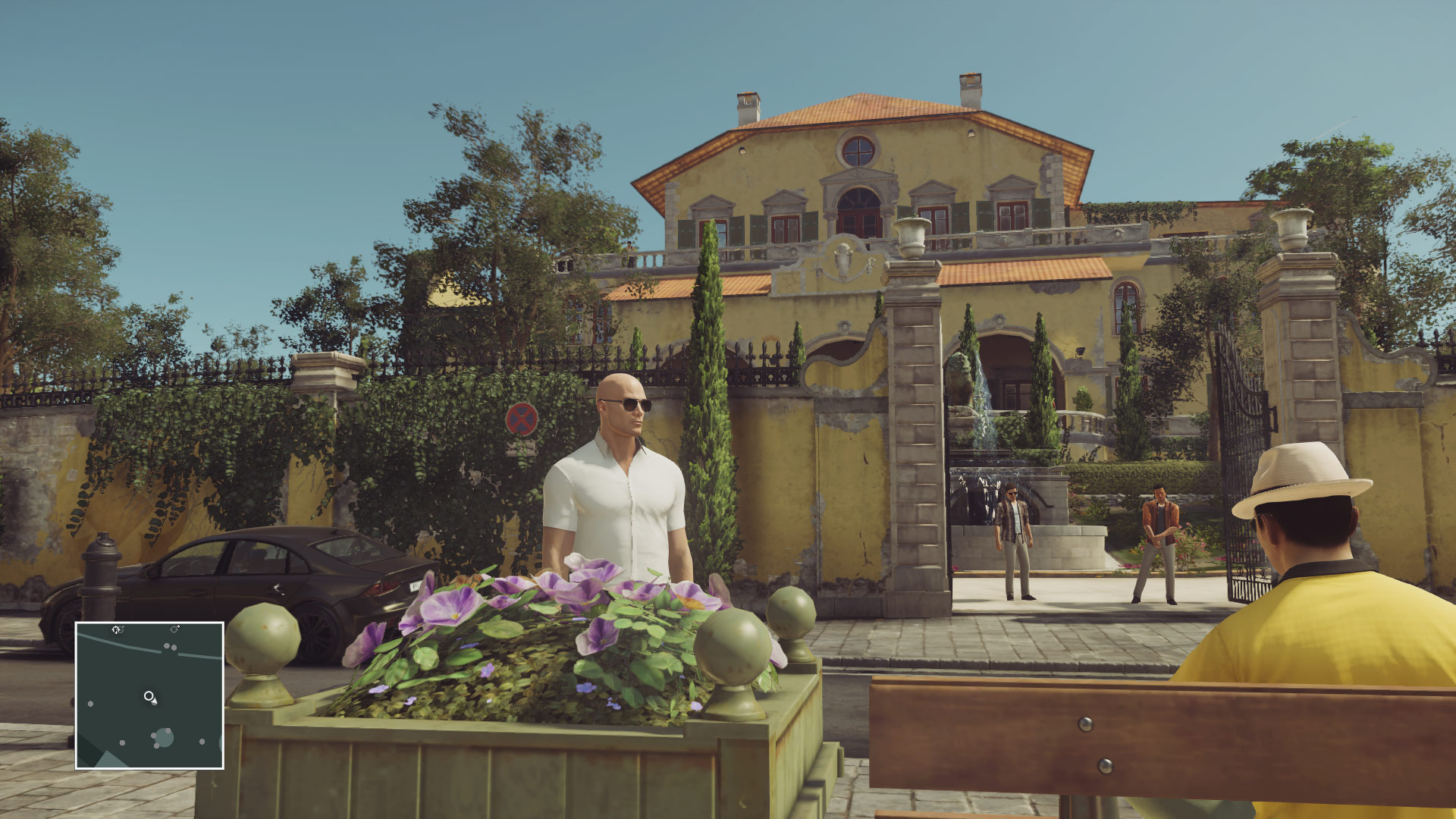 This is definitely a much better look at the potential for this game though I still felt as though it wasn't a full experience and it would be better to wait a bit to get this game in larger chunks. While it does offer many options to replay the content it's still a singular level and I feel as though there's story progression with constant halts until the level releases. I enjoyed the scenery much more and there's a vast set of new assassinations available for players that love to replay the game over again many times to reach perfection. Though for players that like to go and kill the targets then do a couple side contracts it's a very short lived addition. The level was still incredible and Sapienza seems like an amazing place to visit with a lively bunch of people, but I just wish there was something more to it.