This is the glorified fall of Cybertron, the home world for the Autobots and Decepticons. The planet can no longer support life and Energon has become scarce causing both sides to be desperate for any amounts. The story which is told beautifully with multiple different story arches that combine together for a masterful story experience from both factions. Play as your favorites, particularly the awesome Grimlock! and smash around with the rest of Dinobots. Keeping to the same formula of it’s fantastic predecessor it adds a magnificent metallic gleam to the world. The environments are much more massive in scope and all the levels seem to bring a differing special feel with brand new Cybertron locations. The story of course is a perfect origin story for the link to the original Transformers which is very appreciated with an ultimate pinnacle start/ending. There are many to meet and tons of weapons to be collected and used throughout the story, also appearing are Teletraan stations where you can buy upgrades, change weapons and get some support tools. Hidden around the levels you can find a number of extra hidden things to collect from Audio Tapes, Reactor Canisters carrying some powerful extra items to some rather interesting Easter Eggs. Of course you will be able to easily move between car and robot at whichever time your heart desires and to match each combat scenario. The environments will give you plenty of times to use either to advantage with AI that is responsive to your presence depending on which character you are playing as. I will also note that if you have played previous High Moon Transformer titles that it keeps the same certain approach to levels tailoring each one for the character you are playing from Stealth with Cliffjumper to stomping and romping as Grimlock. The feeling presented within this magic came is in tune with the original generation Transformers with characters reflecting it and how every ties so well together. 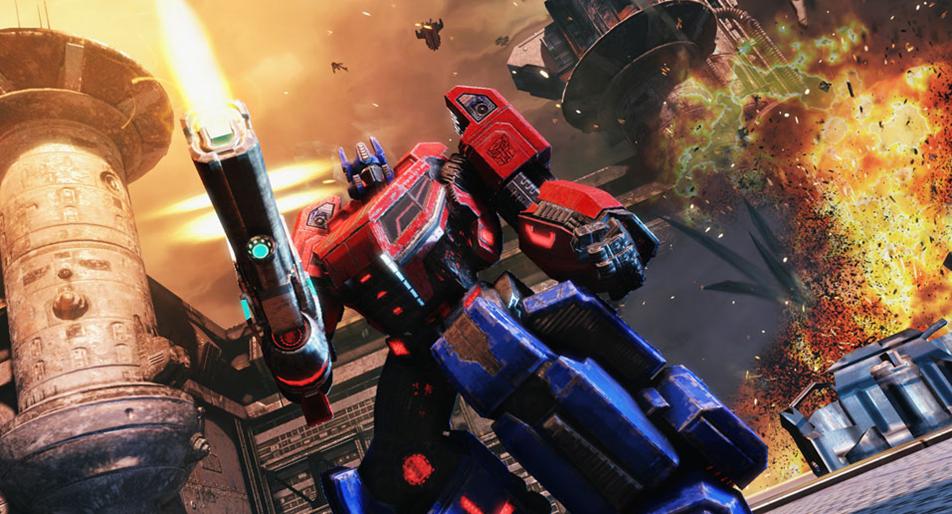 The perfectly awesome multiplayer combat is back with some of the good old game types of Team Deathmatch and Conquest with newly added Capture the Flag. Everything of course has been refined with extra balancing to certain skills with custom classes becoming even further special to everyone. You literally are able to edit every little piece of your robots on both Autobot or Decepticon teams. Everything from guns and perks to little side decals. Makes everything feel so much more special with this feature. Yes, there are multiple differing vehicles for you to choose from. Transform whenever, become tactical and work your way to the top of the scrapheap leveling each of the four available classes.

The much loved game mode that I had hoped would return. Basically through 15 intense rounds you kill waves and waves of the opposition. Yes there are levels for Autobots and some for Decepticons. Each level has a unique and differing feel to how it is laid out. You of course move through by purchasing doors, weapons, bonus tools and whatever other secret items are about. Although I will say I felt that some of the teamwork system has been removed with only certain numbers being available to put into doors and the other items. All in all the mode is awesome and will add tons of extra time in the world of Cybertron.

Fall of Cybertron of course is a 3rd person perspective allowing swift changes between robot and vehicle at any given time. The graphics are well amped up and what can I say, everything moves perfectly smooth. Cybertron is a truly magical place that must be explored by all! 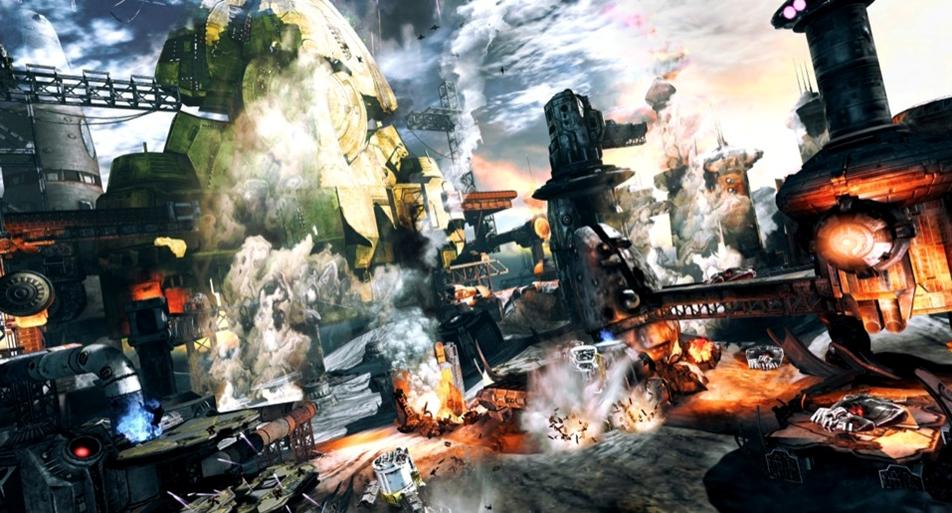 Look at this game, it has Metroplex (Ya he’s massive). You get to play as all your favorites and especially Grimlock, I mean that is just awesome. Gameplay is fantastic in the large list of modes to play and the scope is just so much more massive. It is a dream come true version 2 and this will definitely be a Game of the Year contender if not winner. It’s awesome. 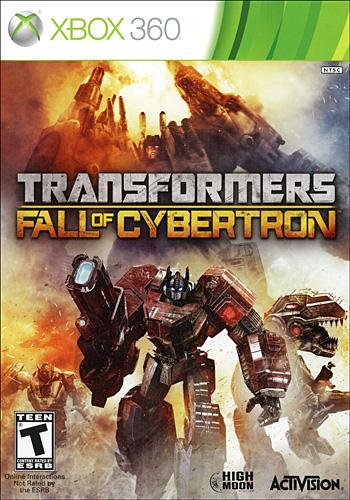 Transformers Fall of Cybertron for Xbox 360