The story begins with this young man being cast out by his mother as army troops begin knocking down the houses in the neighborhood. This leads into a quick escape with the character eventually getting his hands on a special tool with the ability to manipulate the magnetism of objects. The game is really based around finding the best way to use these blocks to solve the various puzzles and the system is rewarding. I was quite impressed with the narrative in the game as not a single word was spoken throughout and was displayed instead with the details of what you see. The world was great looking with nice bits of detail and the environments told the story well enough. It does a great job of making all the areas feel realistic with its charming set of graphics and focuses players well in linear style while still feeling like open exploration. There were also some boss fights present in the game as well at certain points which weren't too difficult though death would cause a restart of the boss battle that could frustrate some. I also found some areas required pinpoint execution and the controls weren't always on point to hit those spots. The length of the story was also well fitting and the variations in the puzzles were great throughout the entirety of the game.

The game looked great with some nice graphics that were able to tell the story despite the game being silent. Environments were lively with great puzzles mixed between them and consistently evolving ways to go about solving them. You do have to come up with a couple different attempts at some of them, yet nothing was overly complex. The platforming elements were well done making the world feel open while still keeping things in a linear design which worked well. There were times when the platforming could be a bit difficult as it required some precision when getting to places, but still wasn't too bad to progress through. Your character is also powerless most of the time so you'll need to caution in the world in order to survive and take full advantage of the abilities on hand. 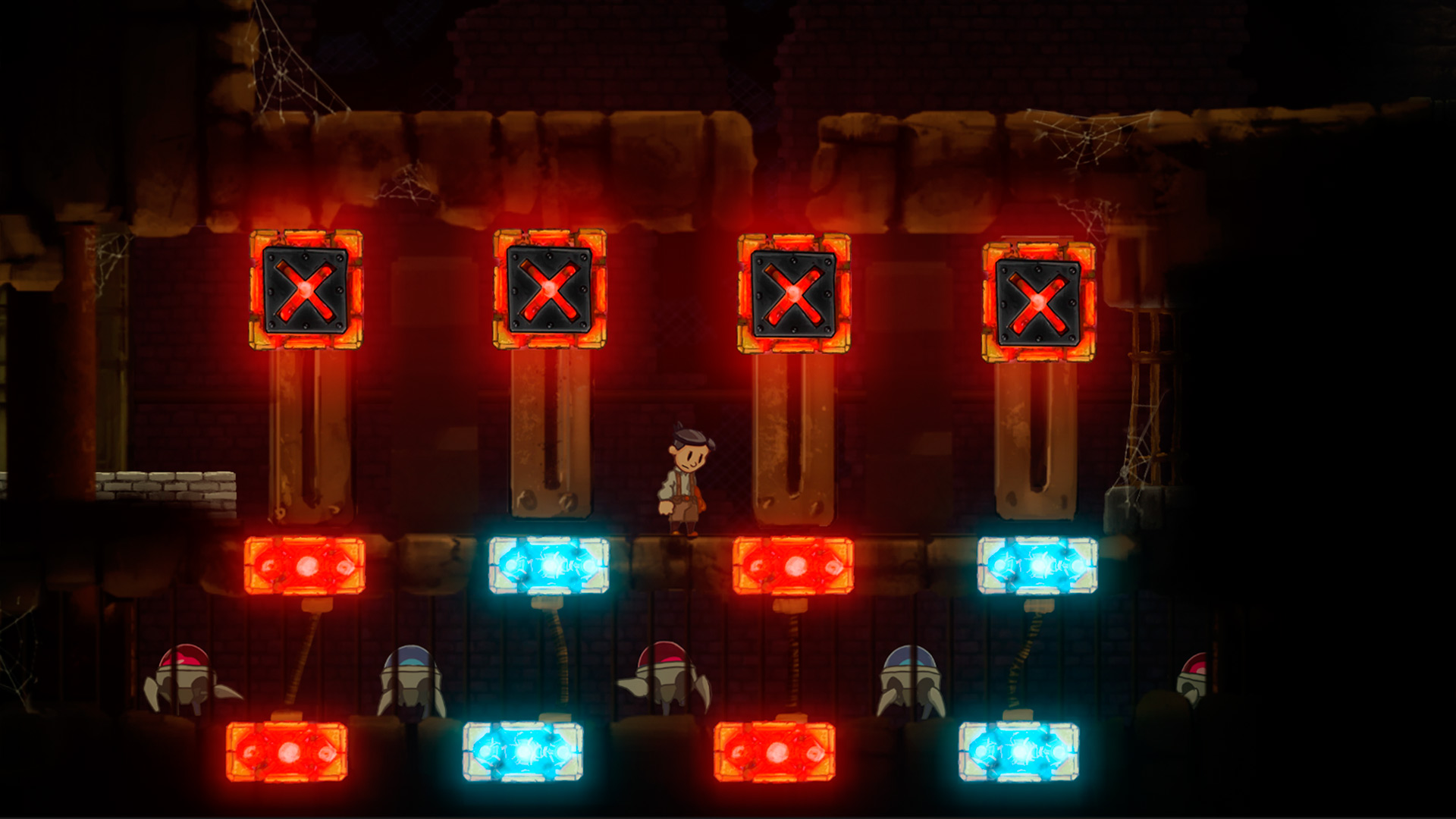 Teslagrad is definitely a solid platforming experience that does a different take on telling an interesting story without telling, but merely showing the events. This is done through a series of rooms across its story which are painted deep with details and tell the story of what's going on within the world. The puzzles were well done in the game providing a challenge and consistently evolving across the narrative which kept things interesting. It never took too long to figure things out when it came to solving them and just a couple tries occasionally to figure it out. I actually quite enjoyed the style of puzzle solving and felt they were integrated into the journey well.