Become Spiderman and basically venture through the free world of Manhattan either completing the main quest storyline that contains hours of play or just hit the streets and play around with hours of side missions. Now the story pickups after the movie and well new guy at Oscorp that uses Nano technology to help better the future of mankind. Peter sneaks into the facility with Gwen and well things go bad, bunch of cross species creatures break out to wreck havoc. Then you get to business and eventually discover that there are robots that are there to hunt the cross species, but well Spiderman is a cross species. So there are your two main enemies that you will face in a variety of forms. After the initial beginning you are then able to free roam or continue on with story, well the best part overall of anything is the time between doing anything where you are just free swinging through the beautiful city. The game has a beautiful art style to everything in the environment and every single move you make looks amazing. The game at core does feel like the past few Spidey installments, which were also good, yet evolves the style to more of a say, Arkham City style, which works well for it. Enemies all have different weak points that you manipulate and bosses are less combat with more strategy involved in order to defeat them. By the way all bosses are crazy with origins well developed. Also there are occasional giant robot bosses that are massive requiring quick thinking. While playing there is an XP system that gives you points through kills, missions, etc that gain points to level yourself and become a more powerful webslinger. You do get a fair length campaign, which was very enjoyable and after a free roaming city to explore awaits you. Collect and finish all sorts of extra activities for tons of additional hours. 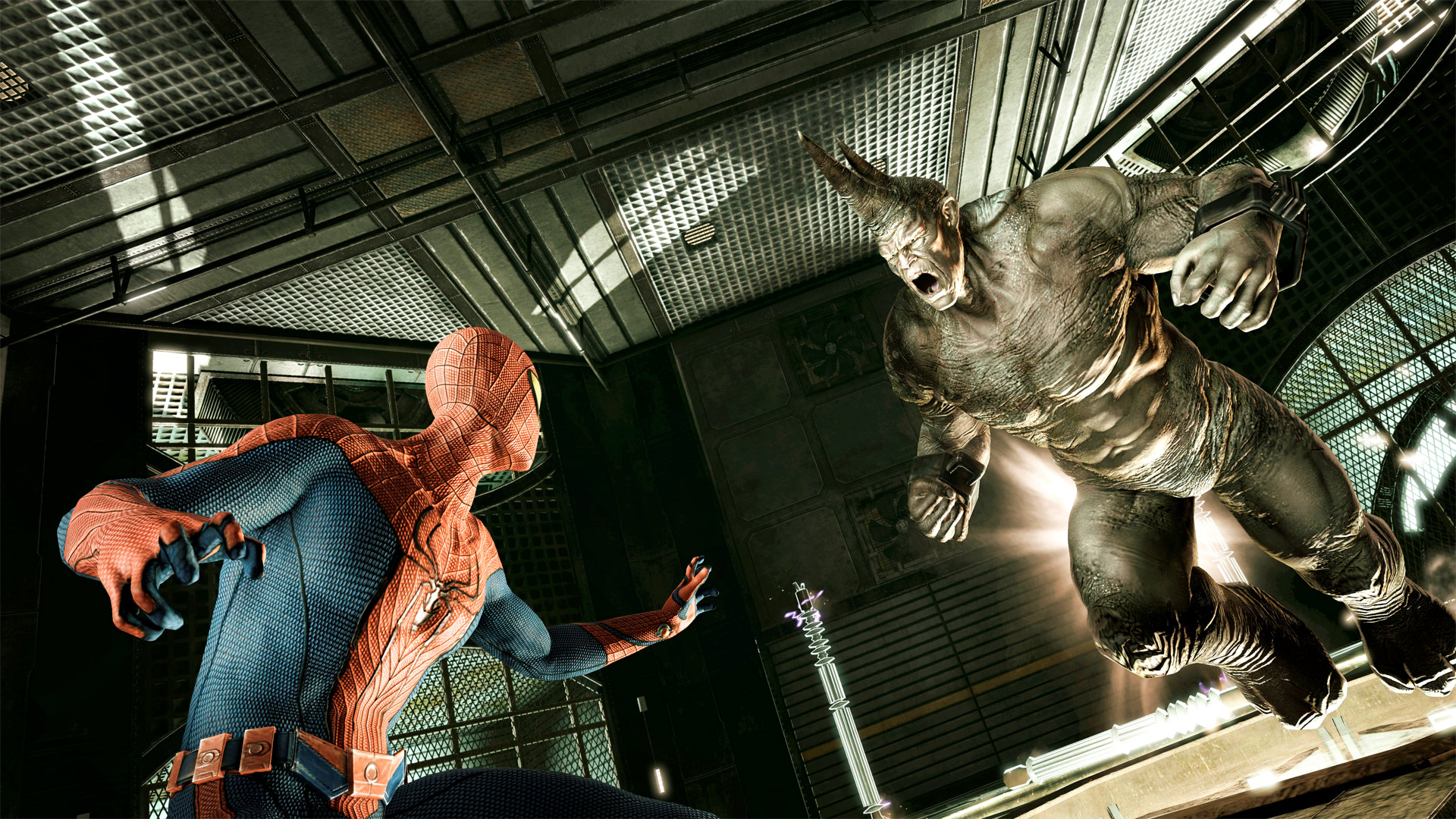 The game plays smooth with a beautiful cinematic style to everything Spiderman performs, moves, styles or just general conversation. Move through an open Manhattan doing whatever you want, well I suggest getting comics to unlock actually vintage comics, I will say at times the camera angle does get swooshy, yet expected from rapid perspective changes. Controls are well designed making every move special and reactive. 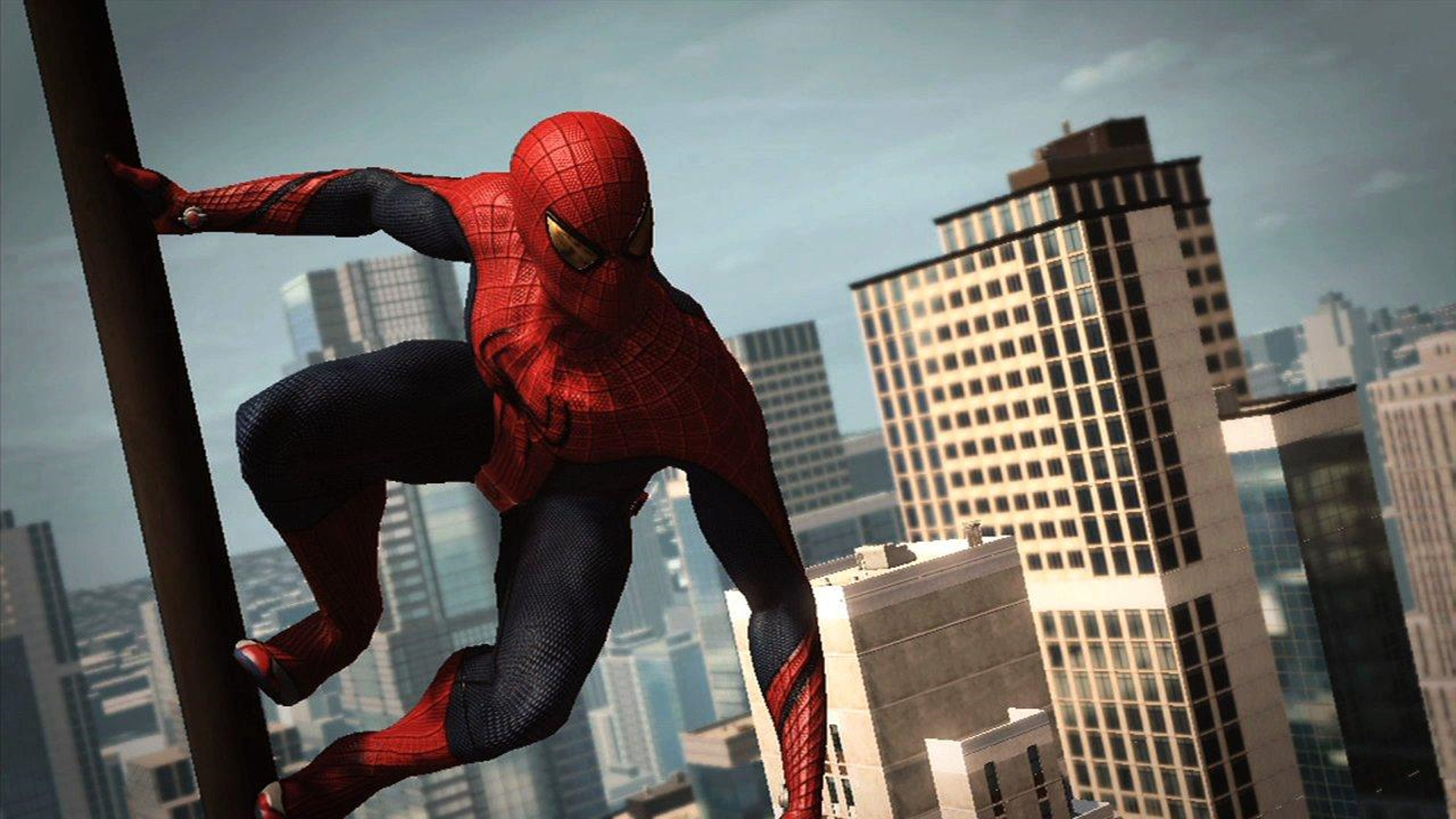 Another smashing hit from Beenox, seriously the Spidey games are getting better and this is an awesome title, you could say amazing! Graphics are nice to look at and everything in the game runs smooth. There is a lot of thinking involved that is mixed with crisp cinematics and an interesting story. I will say the ending felt somewhat similar to the last game, yet this stays takes the movie and adds an entire awesome after chapter. Free roaming is amazing and basically will give you almost unlimited things to do, as I said just swinging through the city is a great experience. 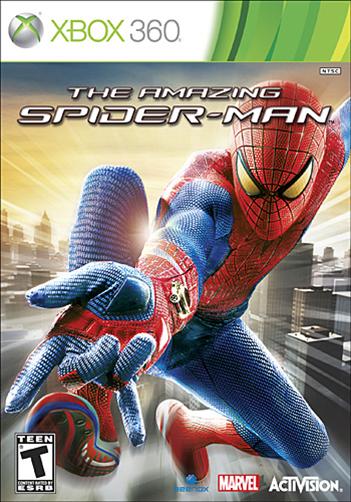 The Amazing Spider-Man for Xbox 360, Playstation 3