Salt and Sanctuary is a special kind of hell taking the style of Dark Souls and porting it into the 2D space. I've enjoyed their past games and those were slightly difficult, but this game brings on a whole new level of challenge. Not only are there a number of grueling bosses you come across, but literally anything that you pass by could kill you at anytime. While I personally enjoy cinematic and narrative experiences, I know there are many that like games where the goal is to punish you. I respect this aspect which is why I'm not holding anything against this title when it comes to how frustrating it's to play.

Things start off with the customization of your character and then a class, from there you're moving along in a rocking ship. Everything goes wrong and you're cast onto this beach of the damned which is where the quest begins. Moving through the world you're confronted with pockets of smaller enemies, holy spots to practice your religion and boss battles which provide true ass kickings. The world is largely open with options of where to go and how to move through it which is refreshing in a 2D environment. This includes climbing high or going low through a creepy dungeon and only certain areas create blocks to move you in certain paths.

The end of certain sections is usually blocked off with a boss battle, though there's divide in whether you need to face them all. The bosses are ridiculous in not only their aggression at half health, but also the distance of which their weapons can send damage. None of them are impossible as I considered many times while getting thrown around like a ragdoll, but I eventually got lucky with strategies and the feeling of success was a thrill. I would have also liked to see the respawn points be a bit closer to the boss areas as some required a bit of hiking to get over there. I also wanted to add that the game supports local multiplayer if players would like to play together.

The game looks stunning, as with their past titles it carries that deathly grey look with a hallowed environment. There are hints of color throughout which look great and the amount of detail found everywhere is fantastic. There are bits of ash that fall from the sky as you walk along slashing enemies and seeing their limbs soar around. The graphics are really great with a charm that's instantly noticeable having played their last titles and truly unique. Being a RPG the game has a deep amount of skills, levels and items to work. The skill tree branches out quite far offering a number of interesting points to increase in order to make your character tougher.

Leveling your character is essential and this is done by using salt which is the lifeblood of the game. Creatures give you salt by conquering them, there are sacks of salt lying all around and enemies take salt when killing you. This creates a sort of vendetta as you need salt to level or upgrade weapons and you seek these creatures to get that salt back. The final aspect I mentioned is items and there are so many of them present in the game for everything. There are a ton of weapons with special abilities, random items to assist in combat like the potato you can throw and charms for other bonuses. These are managed in a great mini choose system and it's essential to balance it out depending on the situation, at this point I have a pumpkin head! 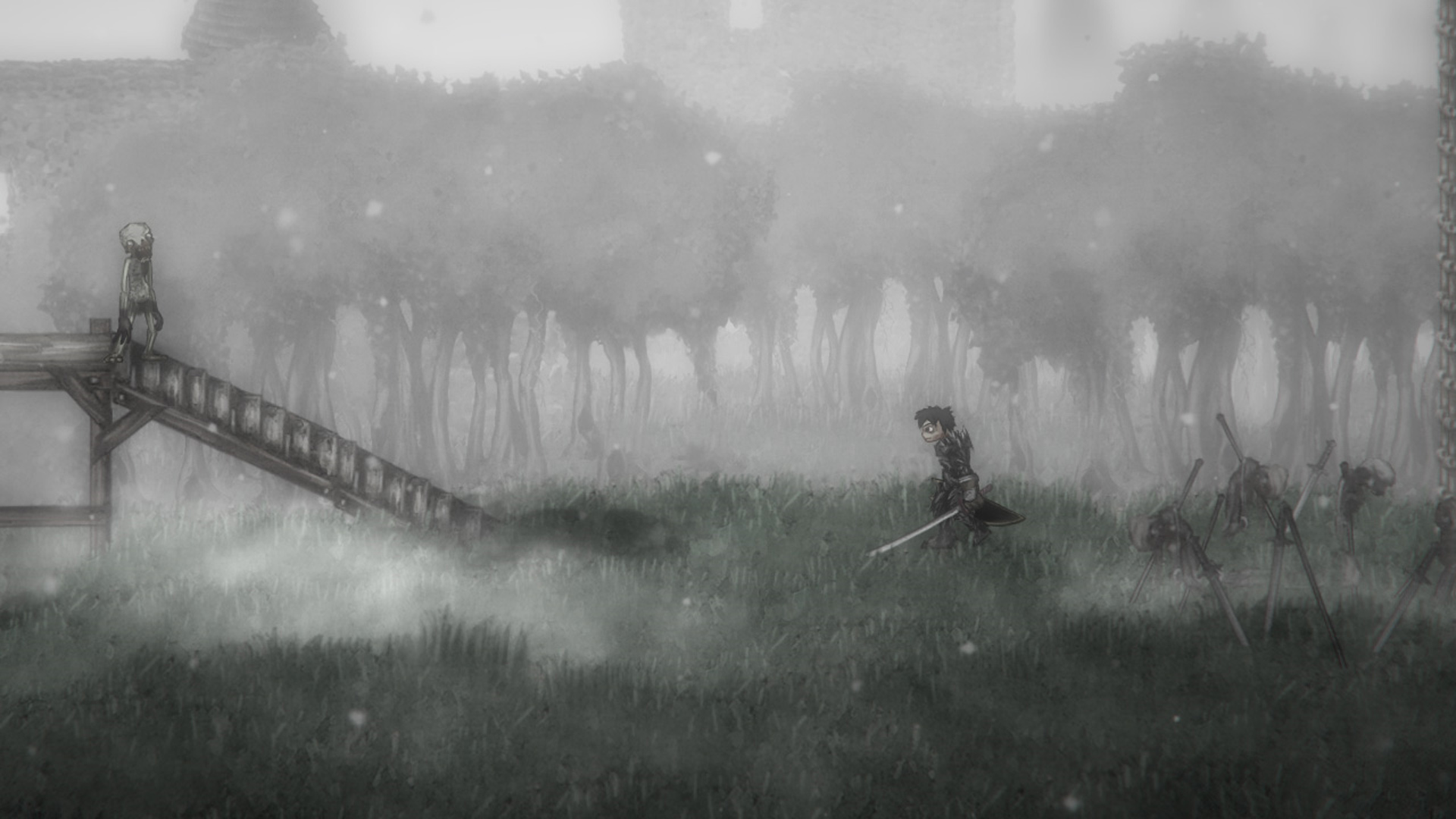 Salt and Sanctuary is simply a stunning game, a bit too hard for someone like myself though the ones that enjoy these kind of games will love this experience. Being someone looking for easier going games I didn't have much fun grinding through it, but damn did it not feel amazing when I did finally beat one of those monster bosses. It was also quite something to go switch religions, pray on alters to level or gather merchants around and then grab special health bonuses.

The amount of depth present was fantastic with so many well done RPG elements and a wonderful movement system. It was crazy to see how open the world was despite being a 2D platformer and it presented so many options to venture through it. The environments were also beautiful being full of dark tones, particle effects floating in the air at most times and such dense areas to explore. Salt and Sanctuary captures the essence of death, light and ultimately triumph if you have the strength to carry through to survive. 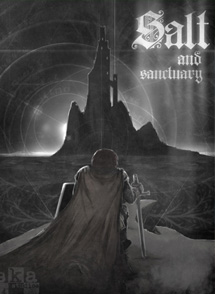