You play as a cheerleader named Juliet that is also an apparent zombie hunter that is having a birthday. That sums the character up well, then you basically run through the linear levels killing zombies in various ways. Sounds alright and is actually enjoyable at times. It has a neat art style making it comic like, but with an absolutely awful camera system. From there it looks as though it should have come out early generation or even last. You over time meet different members of Juliet’s family and very quickly her boyfriend Nick whom becomes a severed head. The entire time you play the game you will be amazed in how stupid everything feels, from the annoying repetitive voices, to the plot and just generally everything that is happening. Working through the levels isn’t too hard and gives you a fair bit of playtime, yet I felt has no really no replay except for achievements and is littered with random crap to do within the levels. From pressing buttons and killing small groups, it was basically a stupid mini game every few minutes. Also the button tapping every 5-10 minutes was just awful. The levels are not hard and I only feel punishment through death because I have to replay the same awful part again. The characters are weird, the levels are weird and there is really no extra modes to experience. From the core you have a few buttons for combos, but really only Y for hitting and B for dodging are needed. You collect health to use through lollipops and can access a story almost constantly for upgrades with the awesome lollipop song playing. Every level you gain an extra power up allowing you to do more mini games in different ways with an awful camera. Also zombies should not be able to talk. 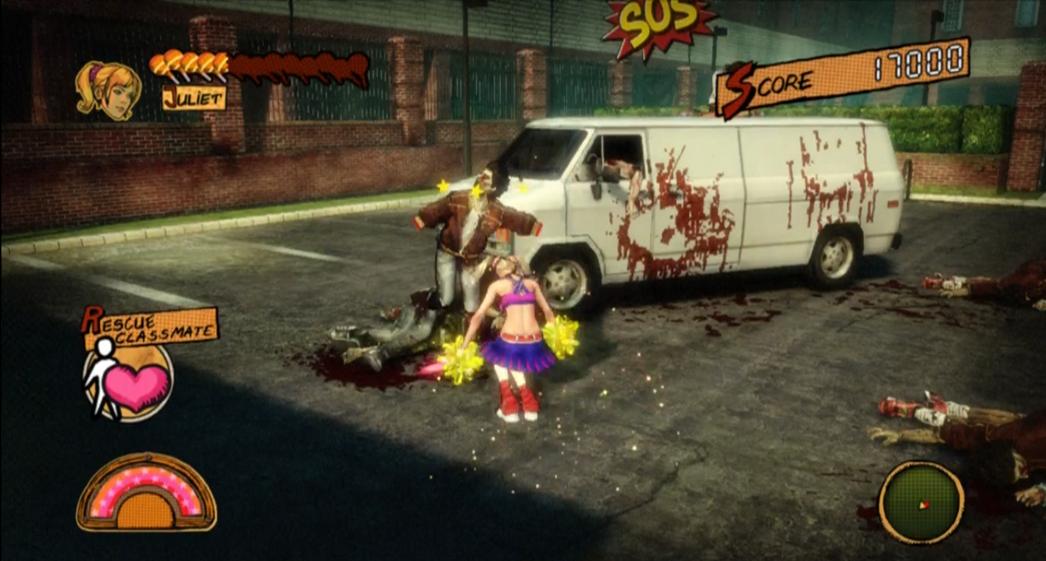 The gameplay looks like crap, like previously it looks very old, despite having cool comic look. It also carries an old style of playing with not much thought to anything. Everything feels weird and those mini games are damn annoying. 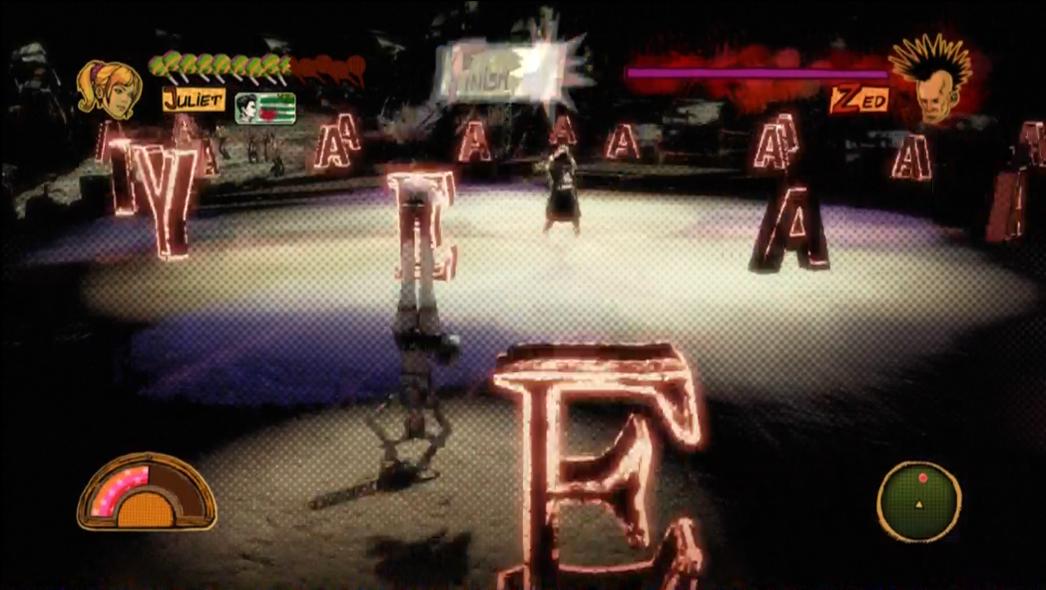 I did enjoy the game at some portions, but more or less stay away from this game until it is in the cheap used bin. Hard to pick out very many good points in this mess, I guess the zombie cows were cool, everything is weird at every point and that is all I can really say. Oh bosses are not too difficult and are very, very weird 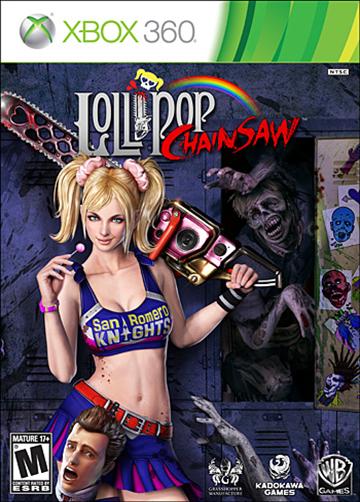