Playing as this friendly looking robot you go around from place to place shocking groups of robots in order to grab their scraps. The robots are attempting to generally destroy objects found within the area and also terminate you along the way. They're small in size and bounce around the area going to their tasks while using shock abilities to damage things. Your job is go about destroying these robots, collecting their scraps and feeding it into the local machine found nearby. The machine then spits out a part when the player hits the threshold and then those parts need to be fitted into objective plots. It's a simple game in that regard and the boss battles that are put into the end of the chapters are just slight variations on that aspect. Levels are mostly quick only taking a couple minutes at most to complete, but this is dependent on the speed of scrap collection. There are a number of chapters present which each provide their own unique themed environments which features a cartoon style.

The game carries a charming cartoon style to it with a very light mood all around. The environments are interesting with each chapter carrying a unique theme to it and a very friendly theme to it. The robot has a variety of abilities such as quick dashing to escape enemy bots or a ground pound to stun them. Eliminating the enemies is a simple process as you drag out an area of electricity which slowly erodes the surrounding area inflicting damage on anything trapped within it. Depending on the charge you may need to expand the area out a few times in order to fully eradicate them. The levels are also fairly linear with an easy to understand system of getting objectives complete with the boss battles only changing slightly on the formula. 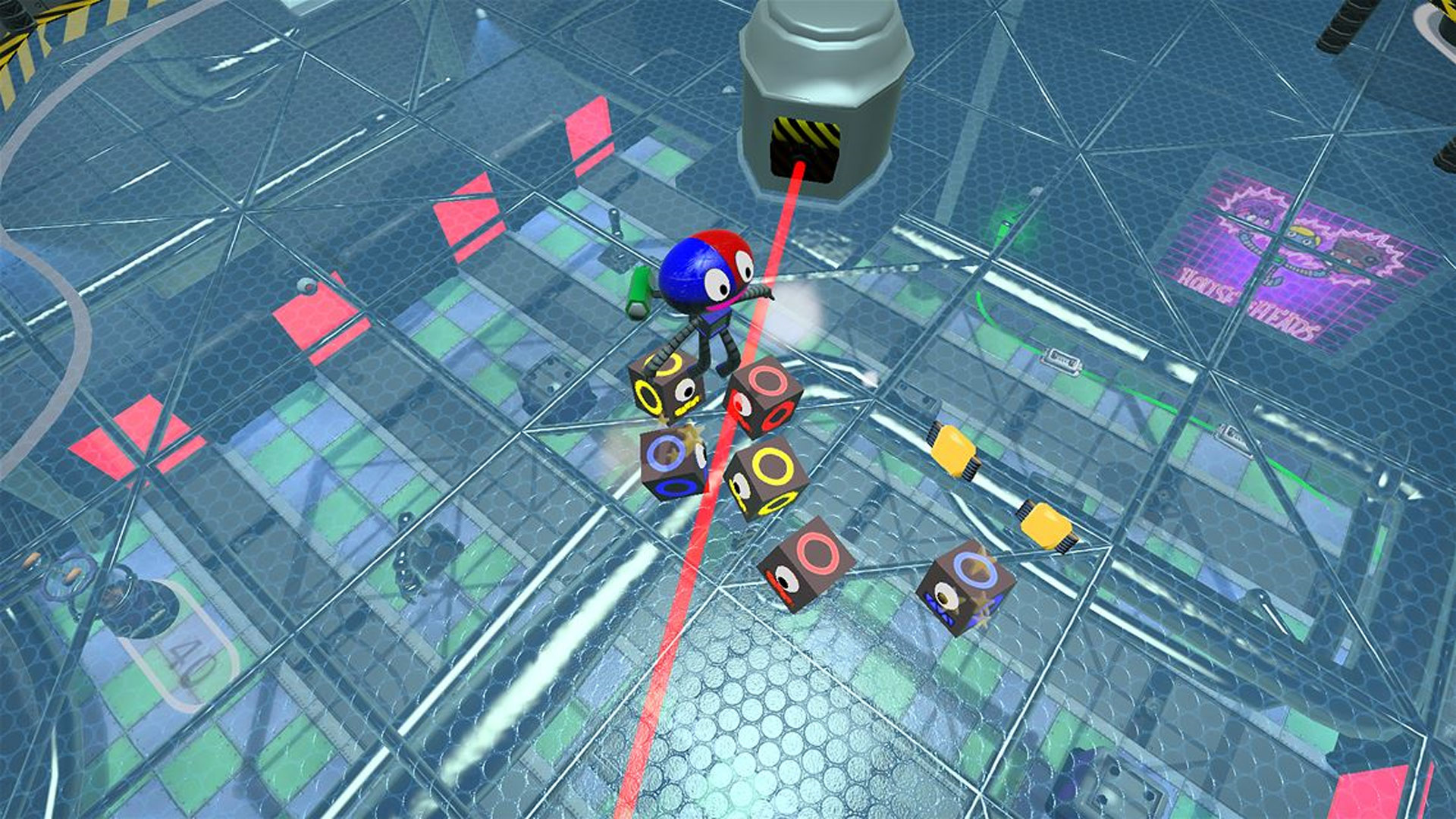 MagNets: Fully Charged is a solid game that has a light side to it which a wide audience can enjoy. It has easy to understand controls with simple objectives and a quick pace to it. The movements were also well done as players smash, run or carry things around with ease. There are a good number of levels present to move through and it's a generally fun game. The game will come across as mostly simple as it is, but still an enjoyable experience.