This review has been in-progress over the course of the third season as I did with the coverage of KI S2 last year. With that we've come to a close with a new set of characters including some special guests. The goal of this review is to take a look at the introduced characters, maps and content provided within the Ultra Combo set. While I may touch on some of the core game additions that have been added over the last year they're not included in reference to the scoring metric. With Season 3 it seemed that this time around there were three core goals with the roster; the first aspect being the inclusion of every past character from the series which is now done, having some guest stars and making the characters large.

It was almost alarming at just how massive every character was in this season and moving forward we need some better variety there. Five out of eight characters are what I'd consider large and while that's fine there needs to be a striking balance in their introduction. As far as the season goes I'd say my highlight characters would be Raam, Mira, Arbiter and Kim Wu. I liked the fighting style of these characters the most and they were enjoyable to battle with. I also would have liked to see more maps introduced this season as we only got a couple and while they were good, we need more backdrop variety.

Eyedol is a creation or at least a summoning of a spirit that has its own free will. The creature is massive, quick and devastates opponents with swift movements. He also has terrifying combos with some crazy ultimate tricks to be pulled out at a moment's notice. He's the most difficult of the large opponents to evade as he takes up so much space while being quick to catch you squirming away. I enjoyed the quick movements of Eyedol though his look was somewhat odd and personally not one I'll use too often. 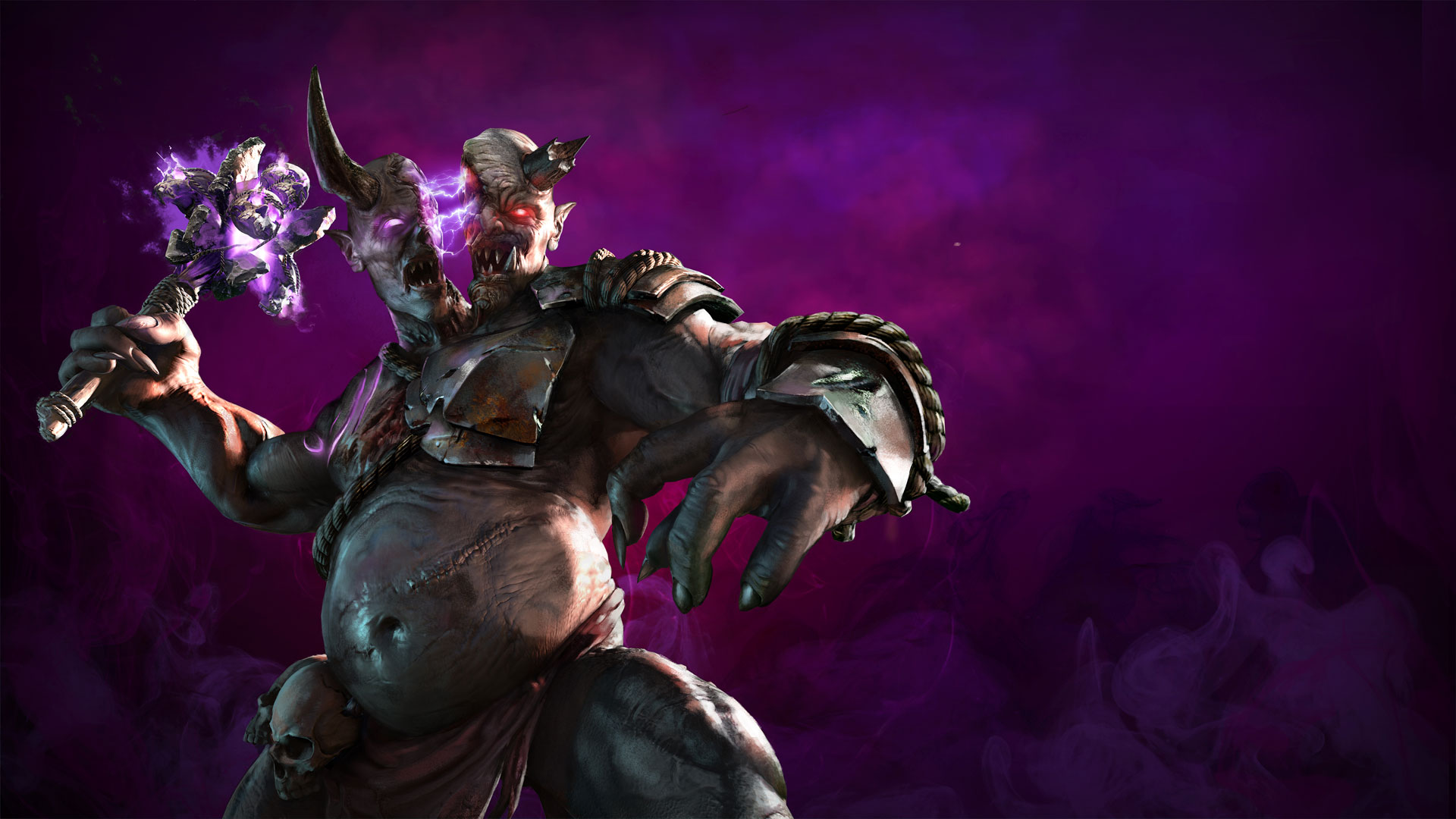 General Raam is another large and menacing character that takes a more slow approach to combat. While some might say he lumbers around, Raam can be quite agile with a more tactile approach to combat. Raam is equipped with his badass massive sword and army of Kryll to defend him. These Kryll can act in a variety of ways such as absorbing damage or even being sent forward to cause it. The character is also from the first Gears of War game (the big bad guy) if you're unfamiliar with that series and the last guest in the season. I did really enjoy having Raam come into the game being captured well and I was shocked with how swift he could be actually. 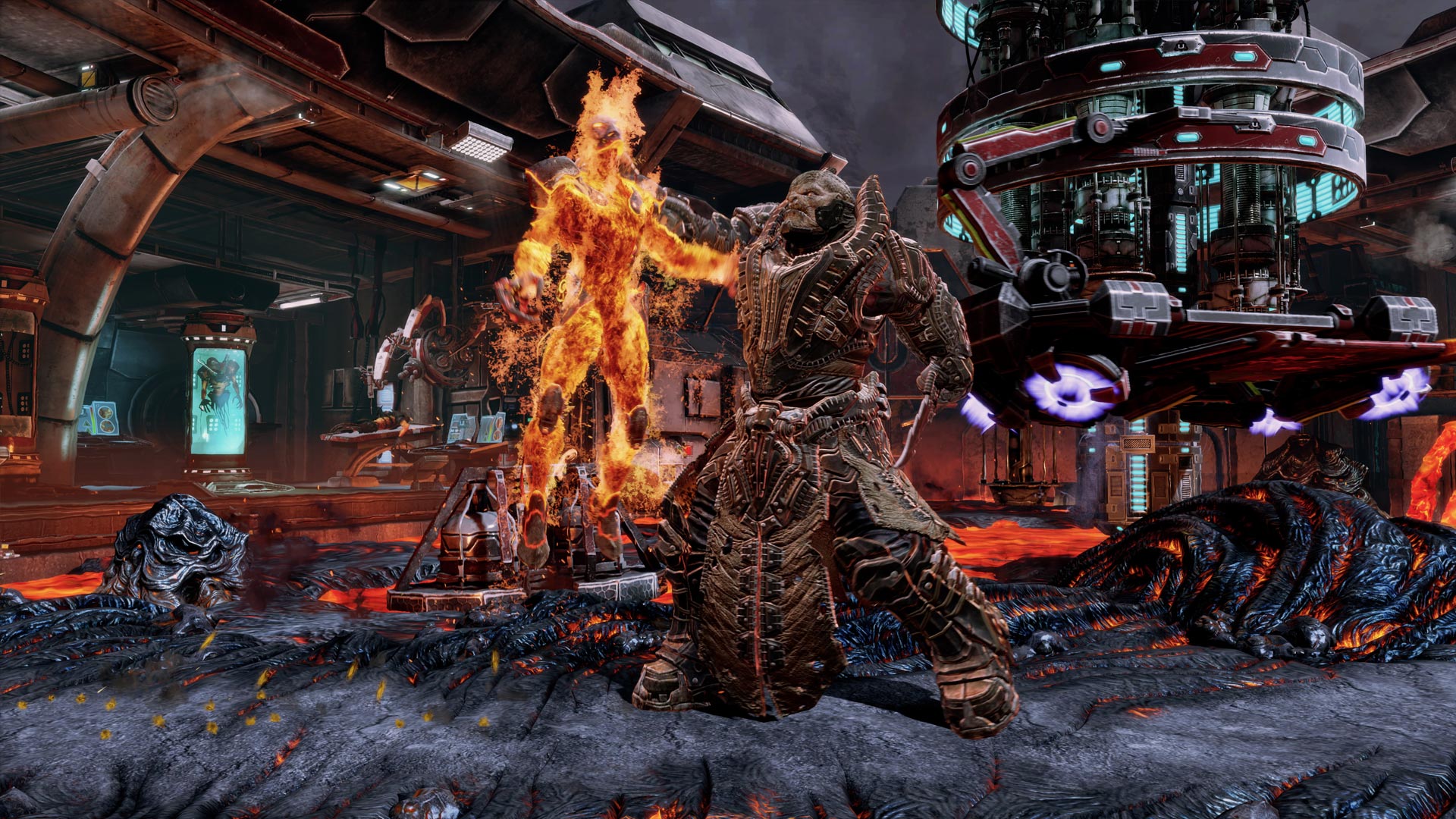 Gargos is fear being the ultimate boss of the original arcade titles and having been teased previously to return in this series. Once more we have a large fighter that's a bit slower in approach yet just ultimately terrifying to battle. Some of his specials include things such as striking through portals or sweeping motions against others. Gargos was a good choice to add, not particularly for the freeplay mode combat yet in the general story he serves as a key villain. 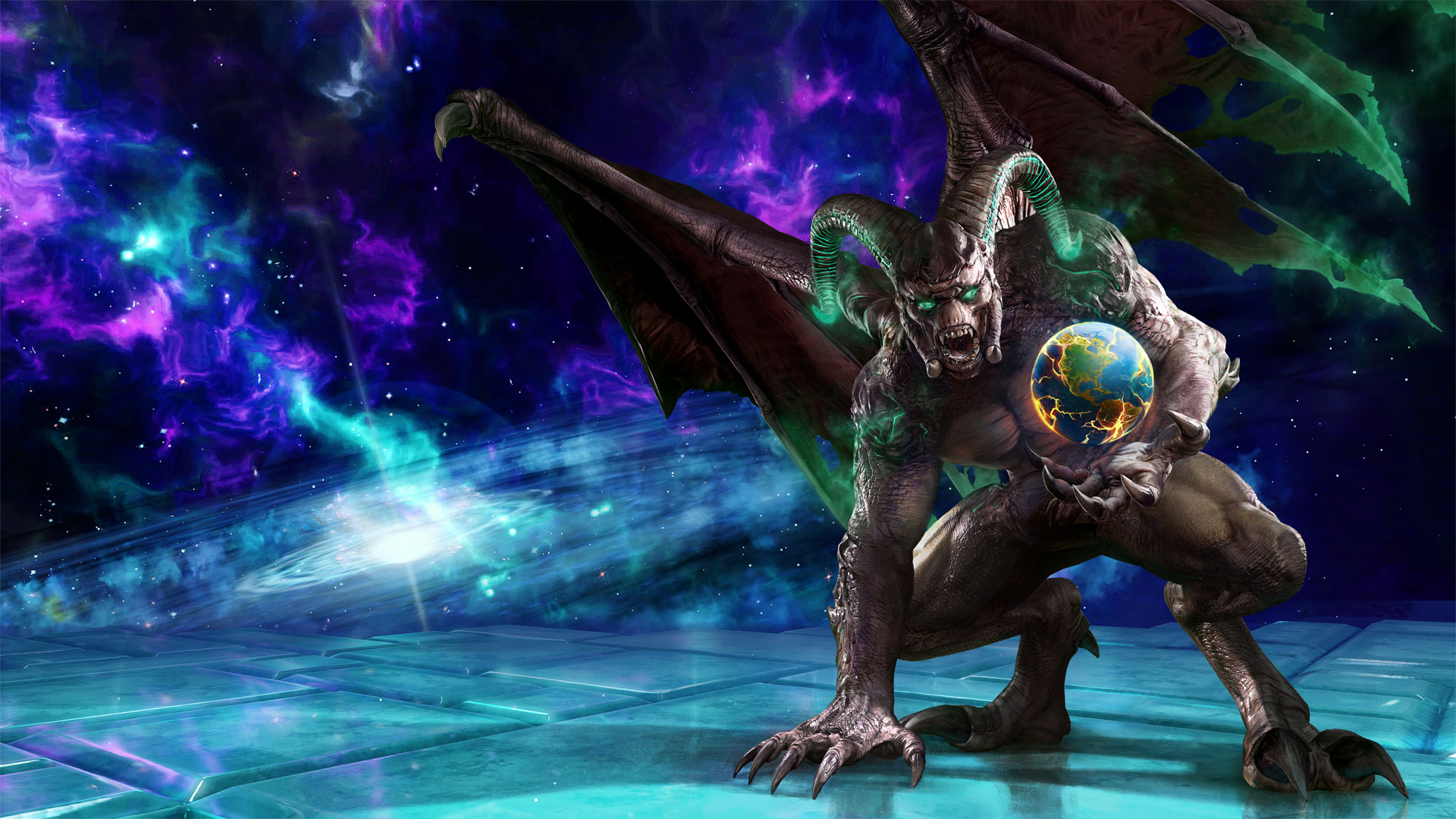 I really like this character, she's simple in design but just a ton of fun to play as. The character is quick, agile and likes to throw bats at people which is great. Mira also seems to be very foot attack coordinated and also has this great special where she bites the neck of her enemies which was hilarious to see her perform on the robot Aria. With her quick movements, and basically teleporting with bats around enemies I've quickly grown to like this character and consider her one of the best of the season 3 pack thus far. I wish there was a bit more design in the costumes she has though still a sick fighter in the roster. 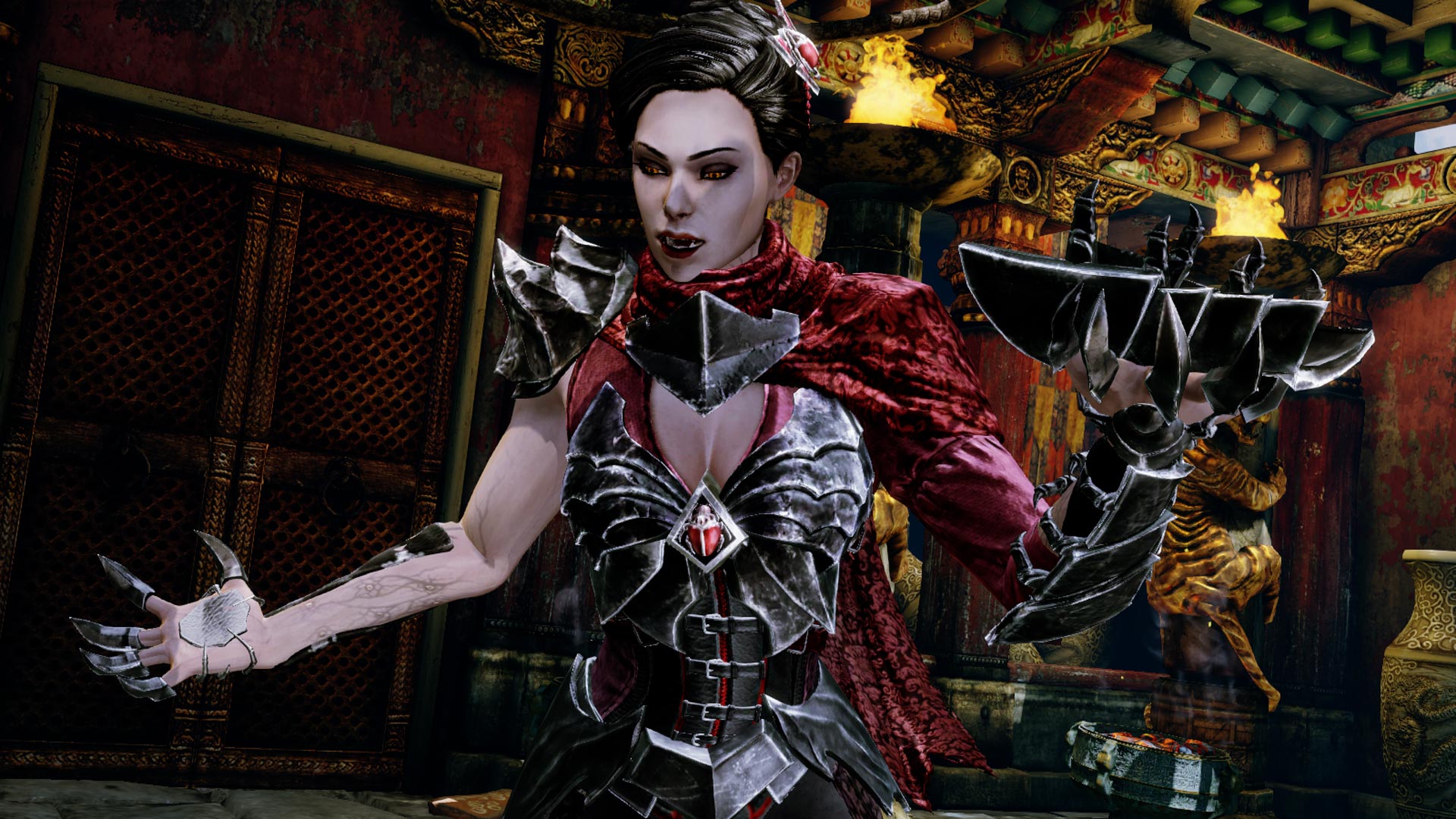 A close friend of The Master Chief, Arbiter has a long history of intense combat and leadership experience. The character is very authentic to the Halo series with many Elite skin options and his full weapon range. You're able to unleash the deadly Energy Sword as primary combat, but also use his carbine and sticky grenades with both having limited ammo. Arbiter is also a bit larger than some of the roster members, yet not the biggest one out there. Halo fans will love seeing him in combat though will most likely be a bit disappointed as they didn't the regular voice actor for him. 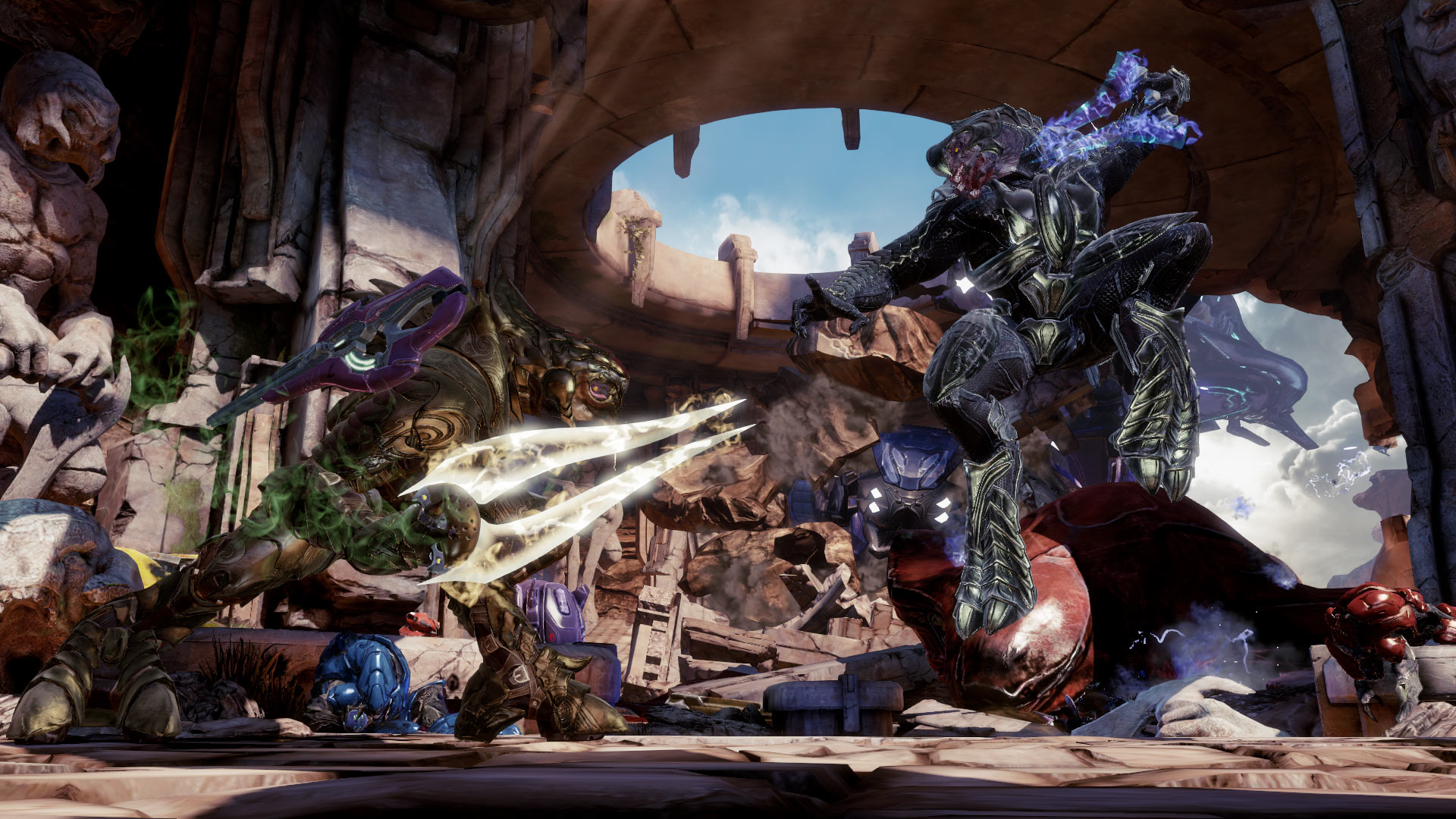 Tusk is an immortal warrior that's been training with his sword for thousands of years. The character is much larger than most of the Killer Instinct roster being a slow yet heavy hitter. Tusk looks most interesting along with being menacing though he does have a more sluggish feel to him that wasn't quite for me. 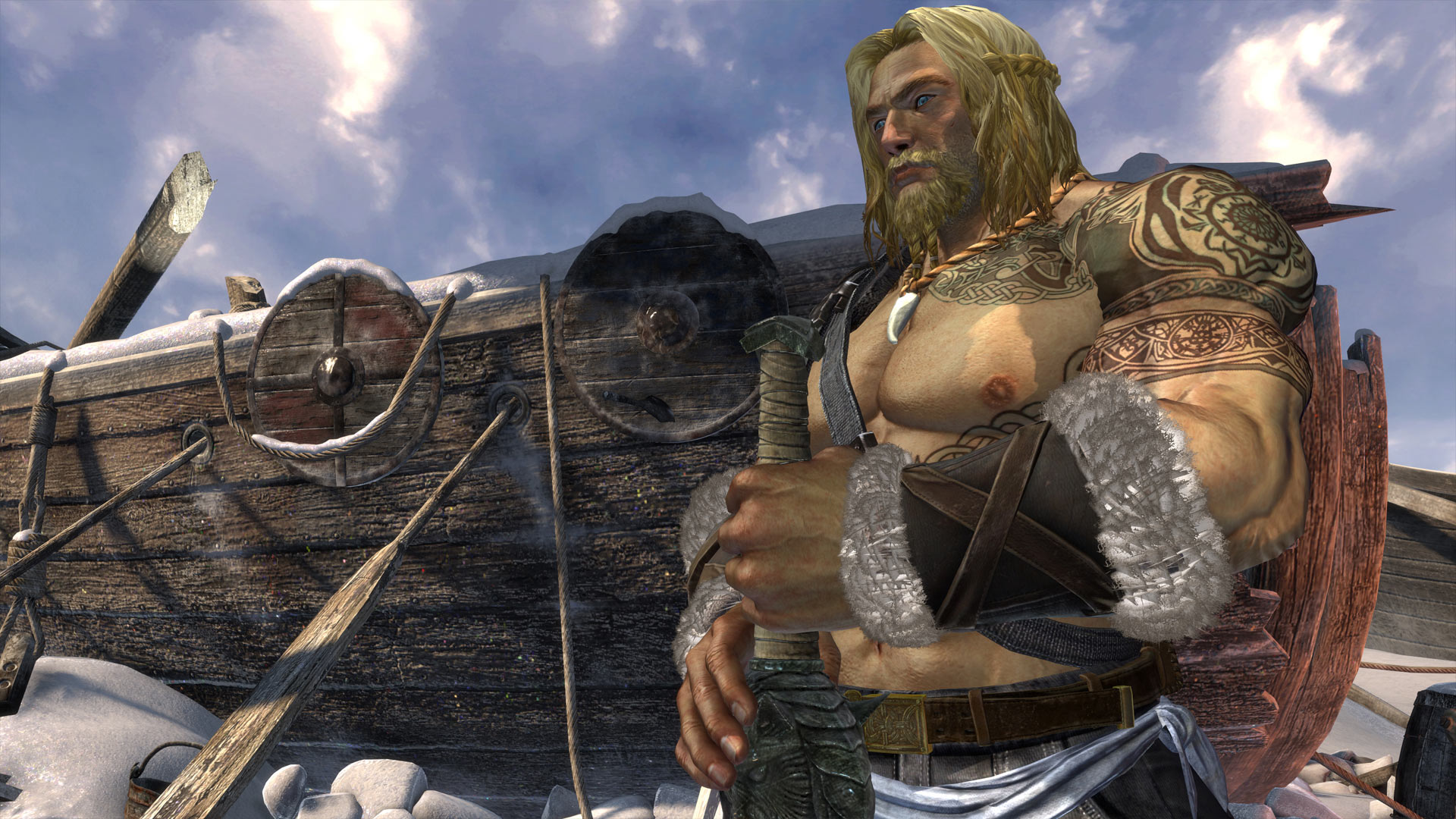 Kim Wu is a design student brought into the fight by a prophecy that states her to be the one to defeat the legendary Gargos. The character has a mystical dragon that fights with her and mostly uses quick melee tactics such as hitting opponents with her nun chucks or kicking them. She's slightly weird to be honest, but still an interesting character and one of the last from the original Killer Instinct roster. 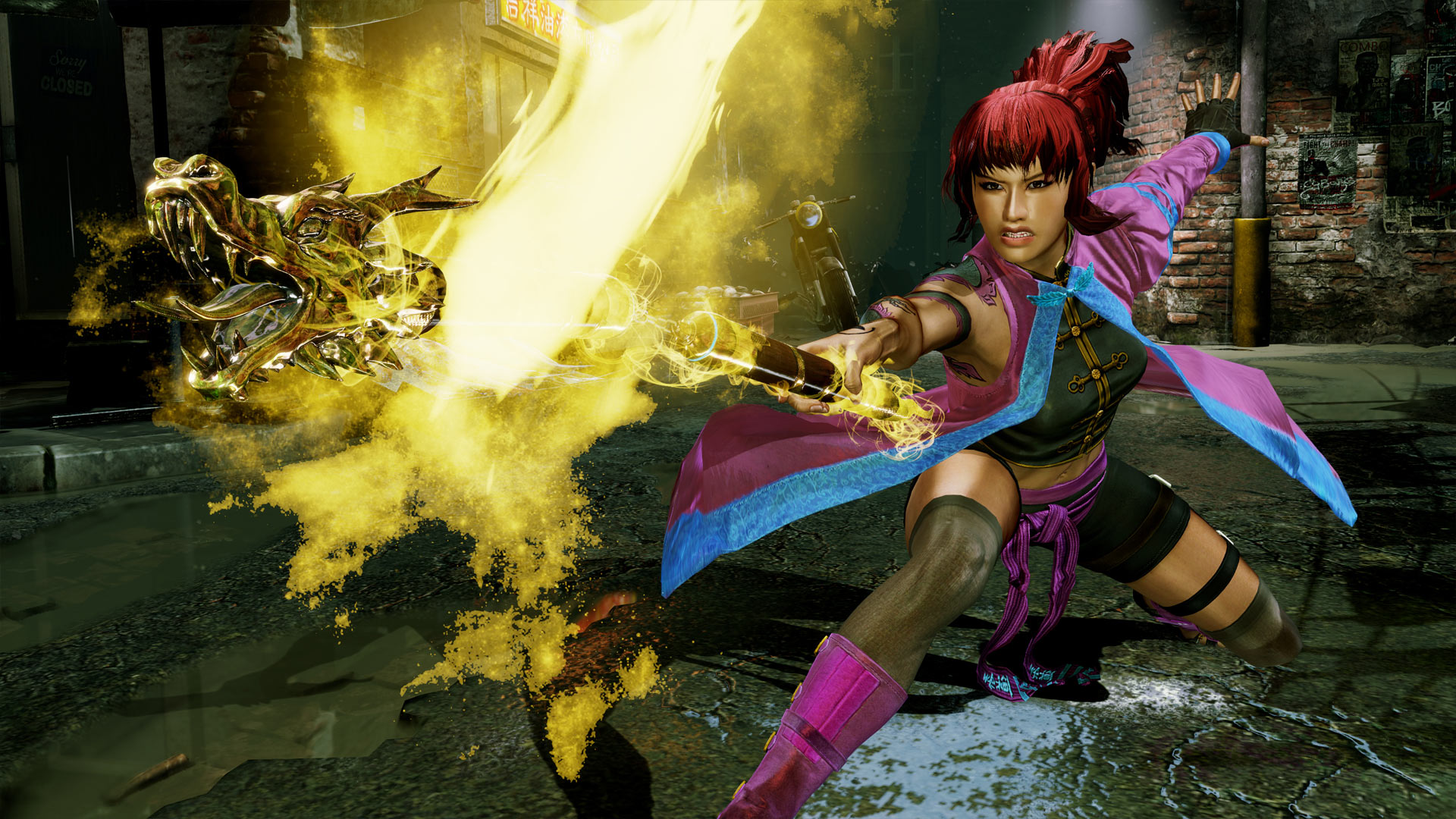 Rash has been available for awhile in Killer Instinct, but officially joins the Season 3 roster. Rash brings in an interesting style of fighting by being mostly a brawler, but with the ability to enlarge details of his body. This version brings the classic Battletoad back into the fight with great graphics and some more comedic combat. 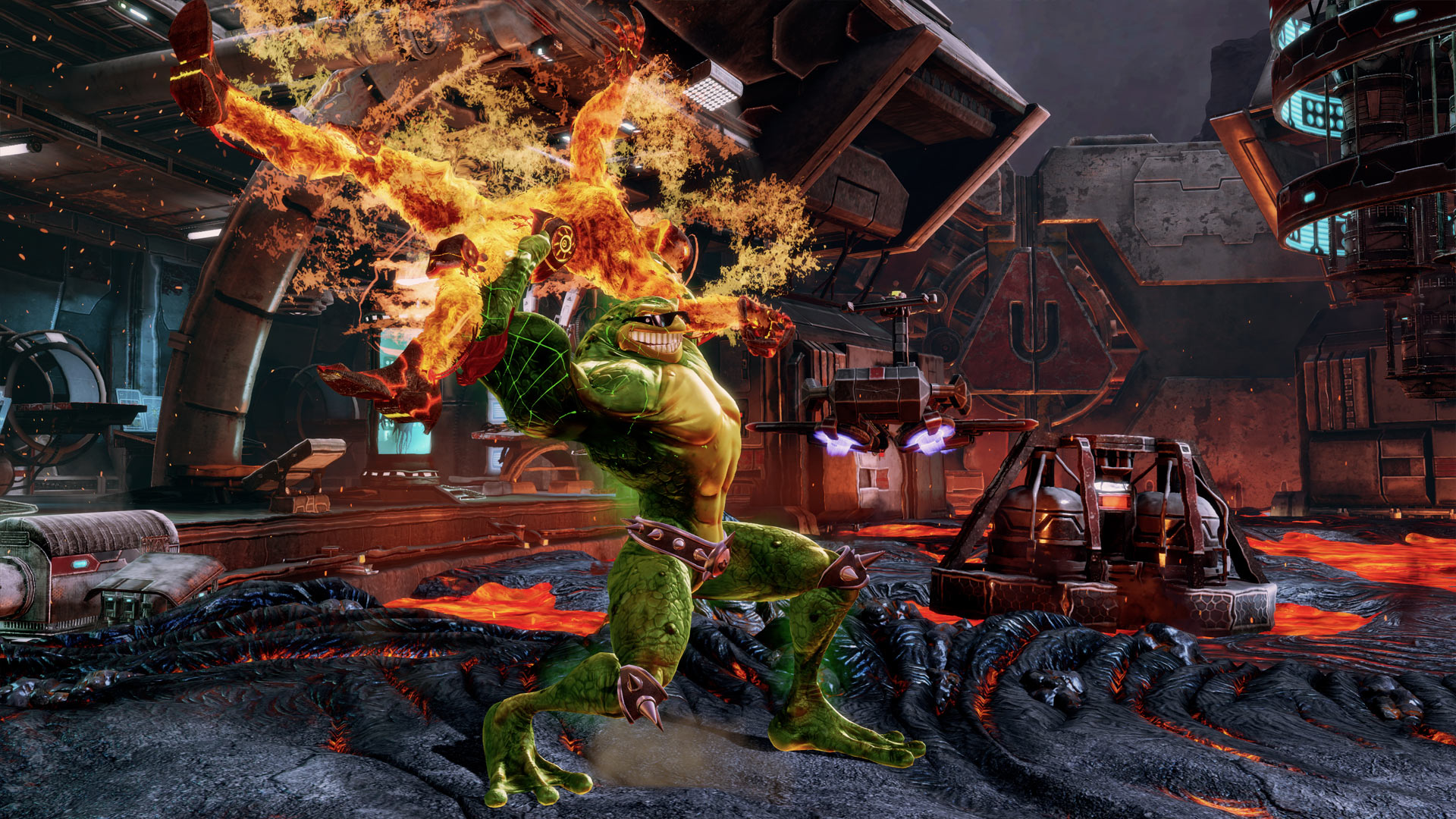 Killer Instinct Season 3 is a great addition for the free to play series. It adds eight more unique characters to the growing roster with some high class personality. It also introduces guest stars which I hope to see more of come the next season and it's exciting to see these other franchise stars pop in for battle. I wasn't particularly fond of the larger size set of the roster since I appreciate smaller and fast moving characters, but even then there should have been more size variety. The sets of new accessories were great for the entire roster having some more fun this time around and all the tweaks to the core game continued to make Killer Instinct one of the best fighters available. While I did enjoy Season 3 I felt it wasn't as strong in comparison to Season 2 and not as unique. Hopefully we see more maps and better variety with the Season 4 as I really love having an easy reason to go back every month to the game to see a new character.