Gears of War has once again graced the PC with Ultimate Edition bringing all the smooth styling of the remastered Xbox One version with the ability to play in 4K resolution. It's quite impressive to be playing the game in 4K resolution with a number of smaller technical enhancements to lighting and visual effects with lower resolutions benefitting as well. The textures are also being delivered at a very high rate with 20GB of simultaneously-streamed textures and this version also includes an unlocked frame rate. These are some great touches to the game to make it shine on PC though it lacks some of the features which many expected to be included. I've included my original review of the game below with some minor tweaks though both versions are largely the same aside from the graphic capabilities. The only differences in terms of content are a deluxe skin pack and eleven additional character skins.

This version also sadly stands alone from the Xbox One game not including any sort of cross-play for multiplayer or campaign which is a complete disappointment. It's going to be difficult to build the same sort of community of players and it would have been great to grow the community by having the cross-play capability. This feels like an odd start to the whole connected Xbox/Windows experience as this was expected to be connected to some degree. For PC players I'm sure they'll enjoy this incredible game with beautifully remastered graphics and I hope that they get the same sort of dedicated community for the multiplayer which makes up a fairly big portion of this title. Players will be able to choose between controller or keyboard with customizations to play the game with. I also wanted to note for everyone that this is a separate port of the game featuring a fresh start in ranking for multiplayer, campaign progress and achievements. 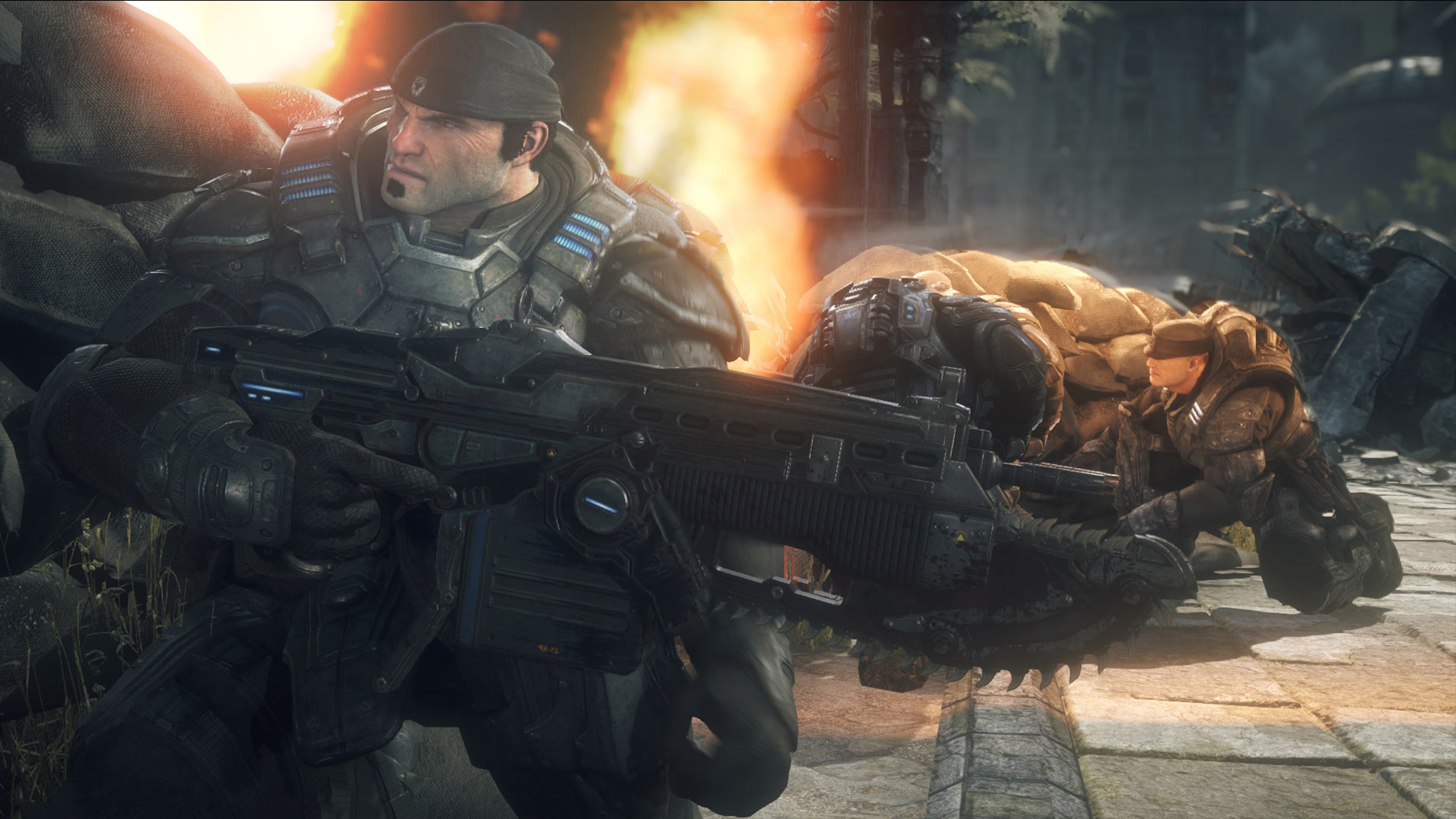 Original review follows with tweaks
For me the original Gears of War was a perfect title, if I would have been writing reviews or if I ever do a flashback review it would score a perfect "10". The style of horror gameplay that was surrounded by the dark bro-centric cooperative experience which carried from campaign to multiplayer was outstanding on Xbox 360. Things have clearly changed over time and this effort to re-gear the title makes it seem like The Coalition is a tad scared of the dark.

E-Day happened many years ago and was an event that devastated the citizens of Sera. Cities and the forces that guarded this recently peaceful society were laid to waste by an emerging force called the Locust and in desperation unleashed a mighty space laser on their own cities to halt progress of the enemy. In the present we awaken as Marcus which is prison for shrouded reasons and his best friend Dom is there to get him out. The campaign is split into five acts and smaller chapters within them that each build together towards taking a secret device to the heart of the enemy and battling a superior creature named General Raam. They've also added in some additional chapters which were originally exclusive on the PC. I welcomed the extra content, yet found it to slow the pace of the story somewhat. There are also cog tags spread across the chapters to find which are collectibles and unlock achievements alongside new comics. The game can be played in solo though at its core is meant to be a two player cooperative experience.

What makes this first campaign so iconic aside from the stellar and compressed story is the locations you visit which are amazing. This was largely re-captured and even at times improved throughout the remastered campaign. In regards to the darker portions of the campaign it seems they were scared to capture that original dark theme and instead of black color they substituted it with blue. Even the darkest of sections within the game didn't carry the same weight they originally did which was disappointing. To look on the bright side of things the stone work textures, improvements to small items and the caves themselves were beautiful improved. At this point I felt the story held up well and there's a solid amount campaign to be played out, it'll be great for those coming back and memorable to those that have never tried the original title. 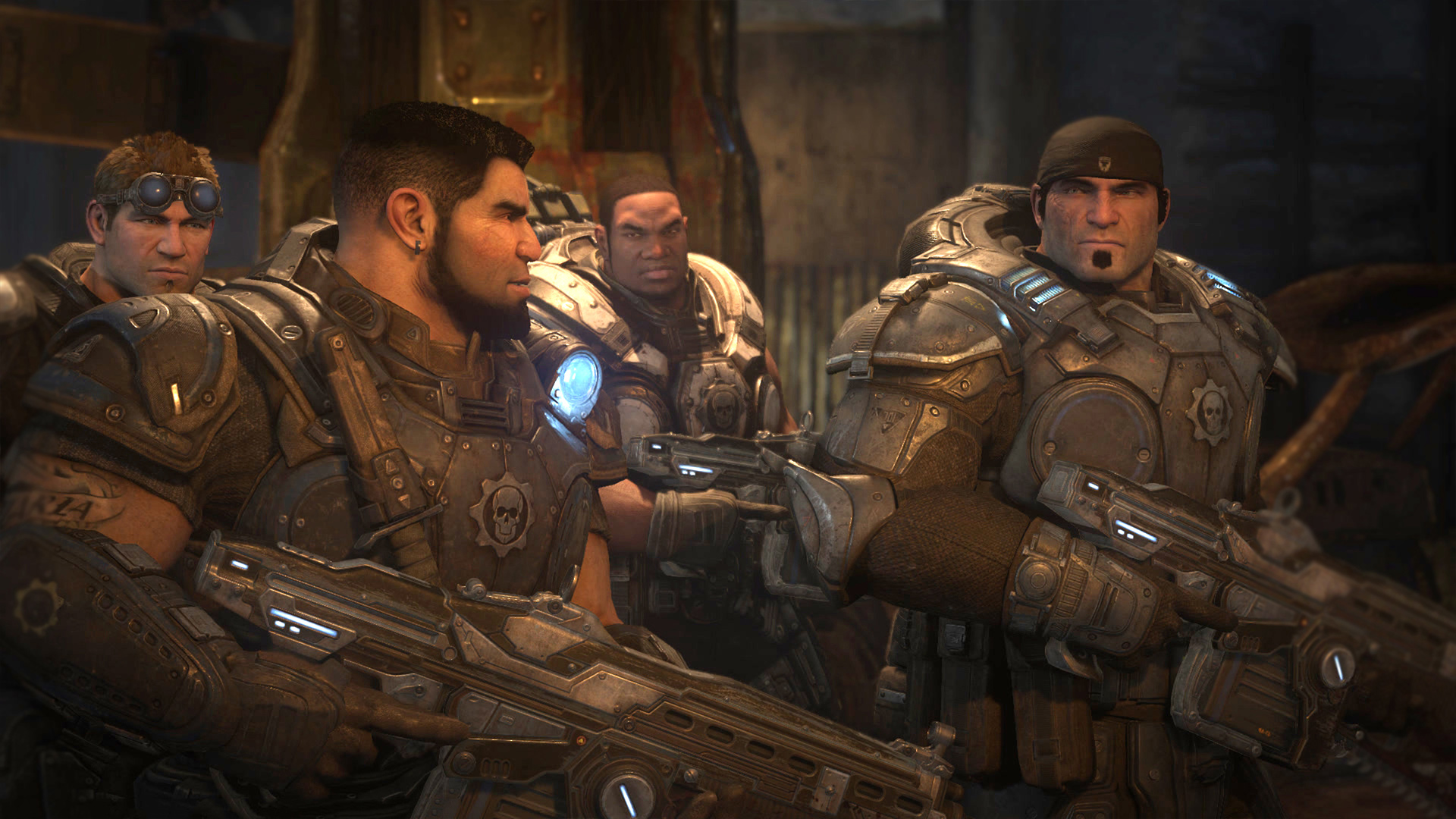 This portion of the game has seen the most refinements with really changes being made all across this area. The maps themselves have all been beautifully touched up to current day standard and look beautiful while not at all altering the basic play. I will comment that it seems the maps have also faced the scared of the dark aspect by making each map extremely bright. Even the creepier maps like Bullet Marsh and Fuel Depot are now quite pleasant to walk through which really doesn't nail the atmosphere that made those maps so special to play on. I also entirely dislike that there has been no attempt to work on weather variations at all since rain maps or slightly stormy maps are now bright sunny days. I feel like they were viewing the source material and decided that sunny skies and happy days was the best direction for every single map.

The game modes are largely traditional though many later ones from Gears of War 3 have also been given a shot. This includes things like Team Deathmatch, King of the Hill, 2v2 Gnasher amongst others. Multiplayer has also been split into a more casual area and a competitive area where playlists are split between them though it seems modes that are added later take presence over the originals. Annex is back, yet it shoved aside by the new comer called Blitz which is an instant capture ring encouraging faster engagement. I was also told that other hopper modes will apparently be swapped in over time like past games which should keep things fresh.

There were also some smaller things to mention about the multiplayer experience. With audio and in-game chat there's a death line which is really annoying when playing objective matches. For Warzone and others like it the game makes sense to not have you talk to the living after death. Though for Annex and other it was strange that you would be cut-off from chatting so you would be missing parts of general chat constantly. Executions also don't guarantee kills anymore as they can be shot out from underneath curb stomps and chainsaws. They've also removed 360 chainsaw executions from the game as well or they are much harder to pull off which is a huge game changer in terms of avoiding death and just having stylish endings.

A word I've been waiting to say for awhile is that the game is smooth, really smooth. The game looks glorious with the texture updates, especially the stone work which is perfectly detailed. It's clear that there was care and dedication in cleaning up almost every area of the game. The details in the grounds, wall textures and even smaller items that were present was perfect. This where I go once more that I'd like to have seen them attempt some more weather variant areas within the world as it seemed like the game largely only went for sunny areas compared to the original dark themes. You can make the comment that the technology wasn't present in the original for lighting, but it should still be possible to make the dark aspects proper. Movement also feels slightly like the original though with the smoother rate movement is much cleaner with other small additions. 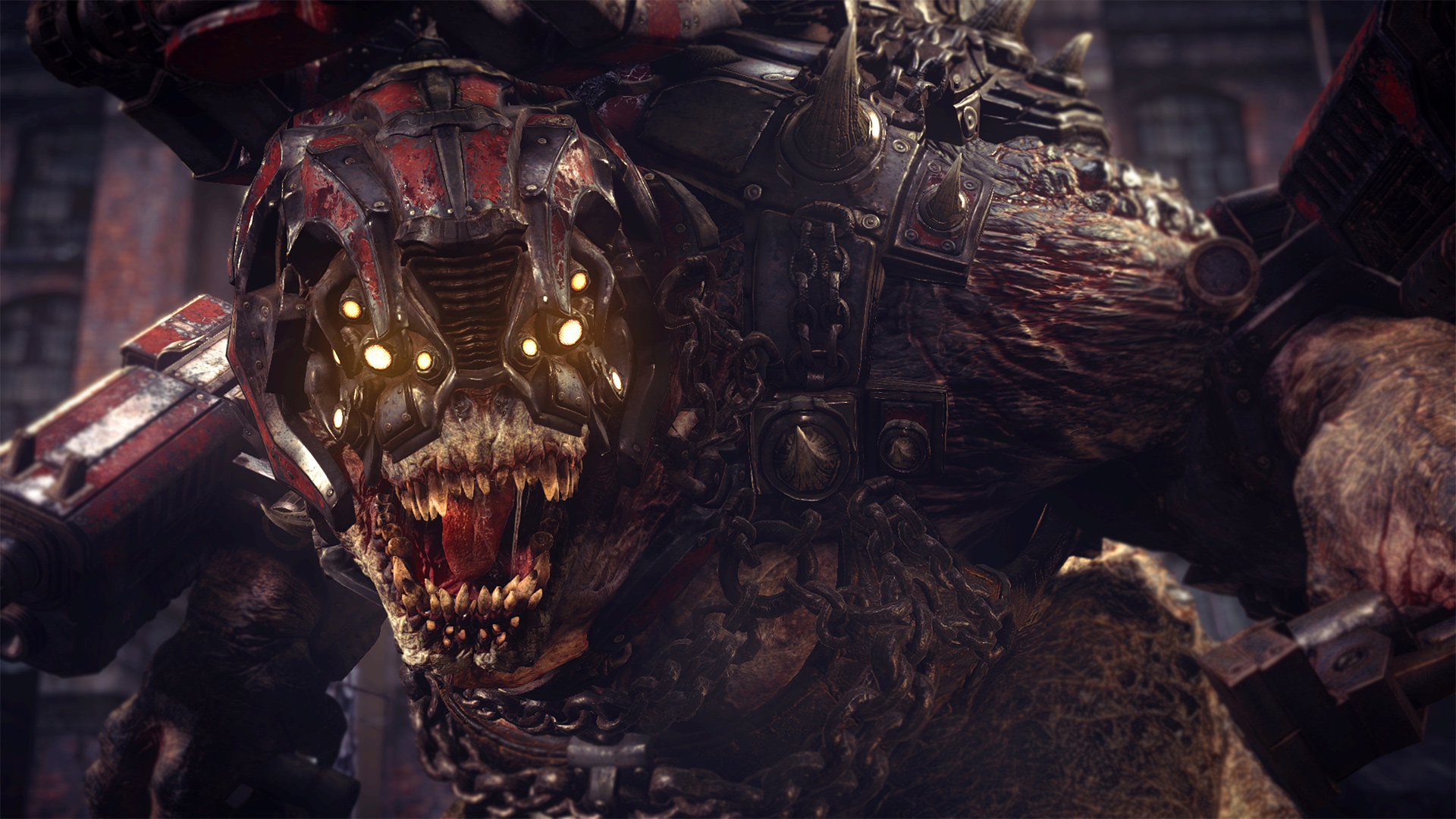 While Gears of War: Ultimate Edition is certainly a beautiful remaster of the original I felt they didn't quite capture the atmosphere which was perfected the first time. The campaign was touched up well and really does hold up well in regards to level design along with the strong story. The extra campaign is welcomed though honestly felt it did slow the pace of the story at some level. The multiplayer has faced the biggest update this time around with the additional modes, various tweaks and much smoother gameplay.

After playing the original Gears of War, the updated frame rate with those new visuals definitely go the distance to improve play at a competitive level. The multiplayer also features dedicated servers for those wondering which will remove almost every bit of lag that was present in past titles. It's a well done remaster that takes the original title and works on improving aspects that needed to be chiseled. I wish there was more focus on keeping with a darker theme and some weather variants though I'm sure players will appreciate the work that went into this title. 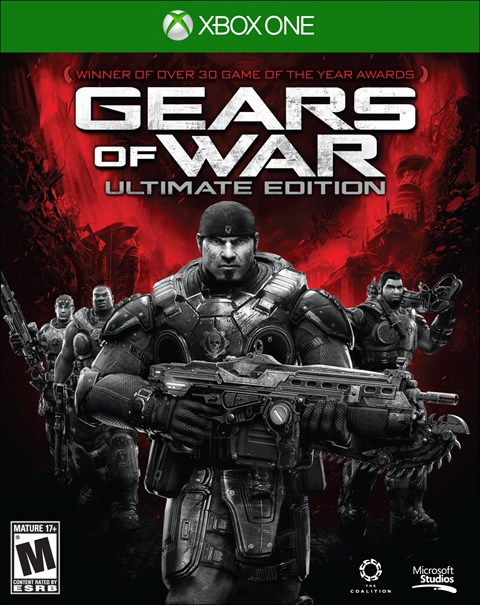