Ancient Combat is the combination of both the released arcade games and all of their DLC along with a bonus DVD containing some episodes. Now all this content is brought together in a fairly cheap bundle and is a great play. You basically run the disc and the two games pop up available to play, making it essentially the same as owning both games along with DLC. Anyways the first game features a host of game modes focusing on a regular cast of characters where the second game has distinct “heroes” like Alexander the Great or Attila the Hun. These units compete in a small arena in 1v1 style using a number of weapons to create an unique killing style. You can fight with distance, sword or spear along with some special attacks to slay your opponent. What makes the game so different though is that literally any slash, hack or stab could end the game instantly. Oh and everything has heaps of gore to it and severing of limbs is high in rate. The main I guess you could call campaign is the Arcade mode which pits you against many characters in a row with challenges in between to allow you to unlock a series of weapons for your character through progression. Now this has DLC from both games so there is a ton of weapons at your disposal which is awesome. There is also an unlockable challenge mode for both which is well a bunch of challenges. Another cool mode is generals in game two which is played out somewhat like a board game where you are trying to destroy your enemies castle by moving along the board conquering territories. You gain extra units per turn through how many positions you have the prior turn. You then loot the land and castles to destroy the enemy leader. A neat section is when a castle is down to last person you fight the enemy leader for the territory protecting the space if you win. It is a really well constructed and neat mode. 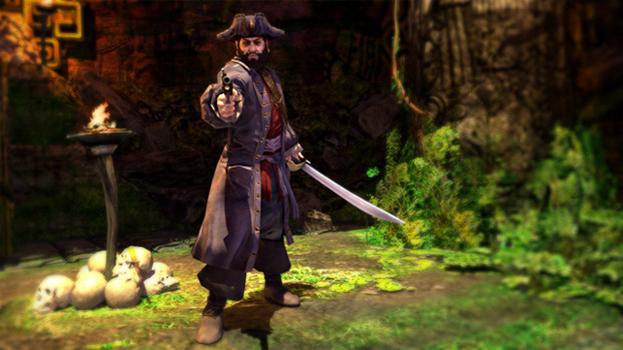 You have the ability to play locally or competitively in online matches of tournaments to battle opponents based off a skill chart. Fairly much the same as regular play, but ya know against real people. Played a lot of this original one just with a buddy in player match and these can get really intense.

The games do have a somewhat dated look to them, but make it up well in gore and playing is very strategic. It's crazy to have limbs and very gripping to know any strike could end your match. Although I will comment that the second game has really awful loading screens that take a long time to load and are frequent. 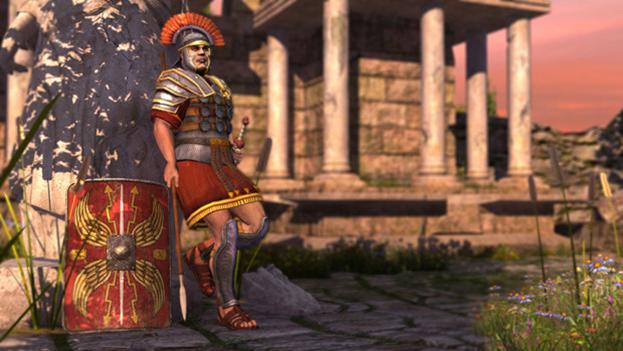 This is a good buy for a great two arcade games a long with all their DLC and some extra episodes and disc for viewing. The games are both fun and provide a different feel of arena for your differing warriors. Whether you want to play as heroes or regular cool warriors of time, you can and you can pin them against whom you please. I will complain though of the awful loading screens in the second one, but overall these are some fun games to play. 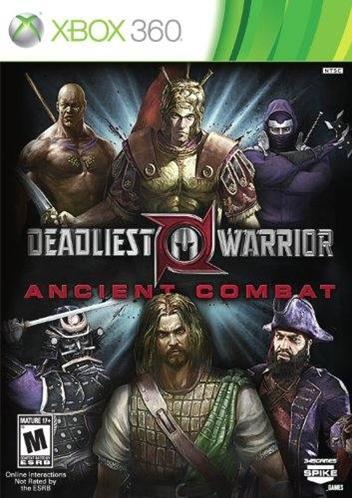