"SSX is back and has hit some Deadly Descents"

Well SSX is finally back and I can tell you this is one of my most beloved franchises that I played when I was young. I can that this is a definite return to the franchise the game feels at core like it did back in the day. The idea is the same for the most part, ya know roaring down the mountains either racing or doing a tricky competition. Now they have decided to take the serious to a more serious and realistic standpoint by having a campaign where you are battling as different boarders all across the world in the deadliest mountains. Your competition is Griff who split from the team and will face off against you many times across the many mountains. Once you gain enough lets say experience or a magical item that will help you survive like a glider you unlock the deadly descent of that area. It will test you to the limits in some random sort of way. The deadly descents are cool, but I found that they took away from the traditional SSX feel. Other than that thought there are plenty of story mixed with other sections for you to drift through in the campaign. The real fun though is in the explore section where you can Trick It or Race It to your hearts content anywhere across the globe. It is really that simple, but you will need to get certain gear for some areas or those mountains will eat you alive. Oh you also have the ability to pick and choose through gear for bonuses and protection as you have a health bar, I don’t like having health in this type of game, but it is there and you must be watchful of it. 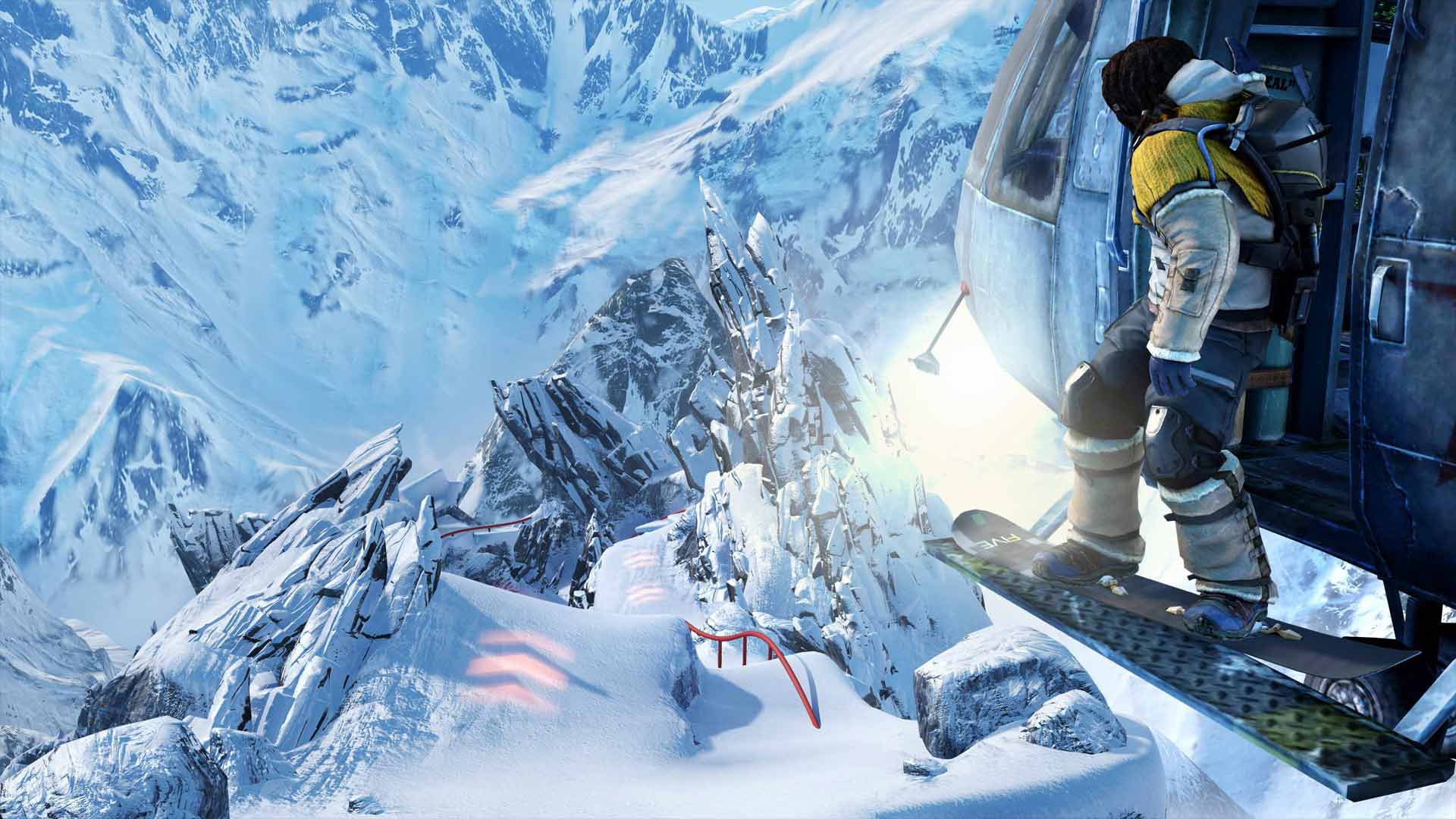 Is not really multiplayer, which was quite disappointing to me. I was always told of competitive playing, but you merely just race against ghosts trying to pin scores, it is basically a glimpse of what it could be.

Feels true to the SSX series, but has a more quick pace to it worrying less about the tricky and boosting to focus more on survival. I didn't quite like this, yet many people may like this format better. Tricks can be performed doing either the new stick setting or classic buttons, I found the stick to be a nice change and are now perfectly comfortable using it now. When moving around the environment I find that although it looks nice there are so many obstacles and just wholes in the mountain trying to kill you. There is a definite decrease in playing field and I find that a lot less fun as I am in constant fear of hurdling to my death. I have also been knocked off the map and stuck a couple times which is interesting. These problems are helped though with a rewind button, but really it shouldn't be necessary as we have never needed it before. Now I have also found some areas to be a tad touchy, but don’t let these things take away the fun, will also note that snow flakes are back along with new geo tags for bonus points. 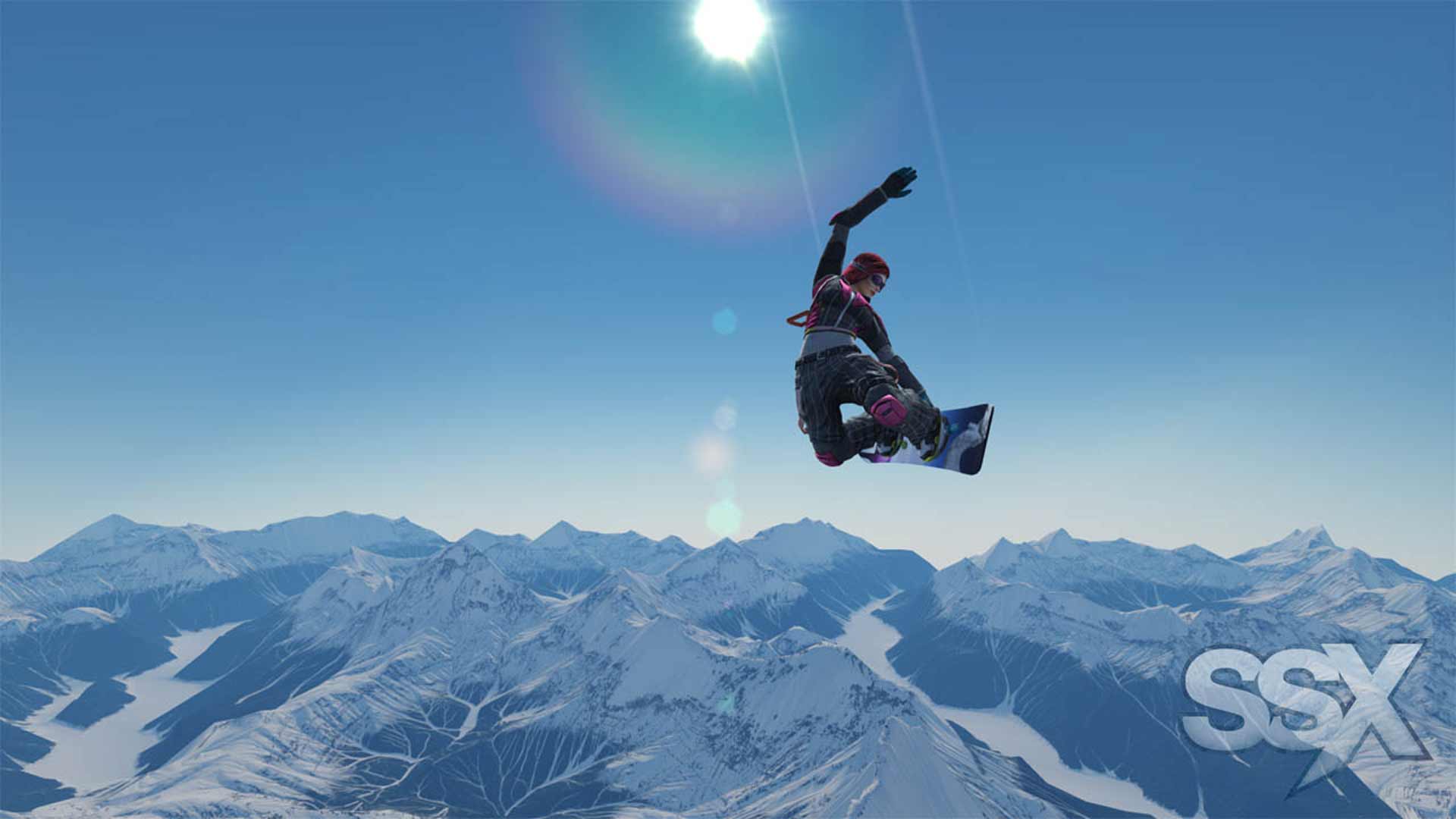 SSX has shown clearly that they are set to bring the series back to greatness. This is a prime example through its curves and new innovation. Perhaps I wish for too much when it comes to staying true, but fixing some minor problems, actual multiplayer and more land maps, like more areas to move it will make a perfect game. Oh it also had a fantastic soundtrack. 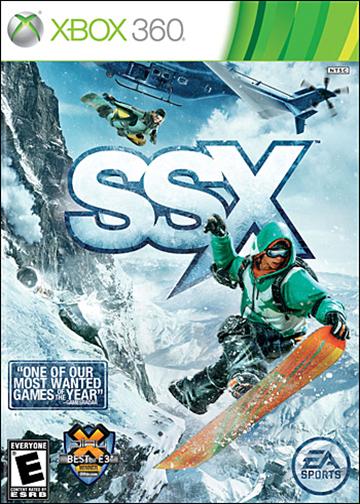