"All about the Mustache"

Agatha Christie is a well known author and the ABC Murders is one of her most popular novels. When the game was first announced I was quite excited as I've heard only great things about the stories and their characters. I haven't personally read any of the novels though my mother loves her books so I invited her to assist me while I was playing. The story follows the case of the ABC murderer which has decided to add an alphabetical theme to their killings and taking on a direct mock towards the lead detective Poroit. There are some interesting aspects to the cases and some neat smaller details to discover as you move across the cases. It's split into a few separate murder events which each combine a number of elements that connect them. The narrative is mostly straight forward with a linear way of eventually solving the cases though there are some small variations depending on some conversational options. The game was also on-point in capturing the feeling of the books and the characters from that novel that were depicted. It's a very slow moving game which requires patience to make it through as no hurry is ever taken. While I'm usually fine with slower games the pacing in this one was very slow with a tad too many cutscenes to be found between the spots and it would have been nicer if there was more flow to things. I did really enjoy the setup of the crimes and their locations though it was very focused in one way. This was apparent as you couldn't progress unless you collected the right materials in order to solve puzzles or grey cells. The puzzles were decent enough in the game though some were questionable at first in how to solve them though it didn't require too much thinking outside of the box. The grey cells were just small info circles discovered throughout the cases that you fit together to gain a bigger picture. It wasn't a terribly difficult portion and very simple in design though I did like how it tied things up.

The game is presented in cartoon style which is consistent across the cutscenes and the regular gameplay. It looks really great and performs well without any issues across the entirety of the campaign. I did have some problems with the amount of loading screens though they were usually quick. The controls were also easy with just moving around the area and then using the analog sticks to manipulate things. There were some small issues I had with the manipulation aspects as certain voice over prompts didn't seem to unlock so it took many twirls of items to get it in the proper spot. It is a really slow paced game so expect not too have a lot of action going on at any point as it's mostly investigative. 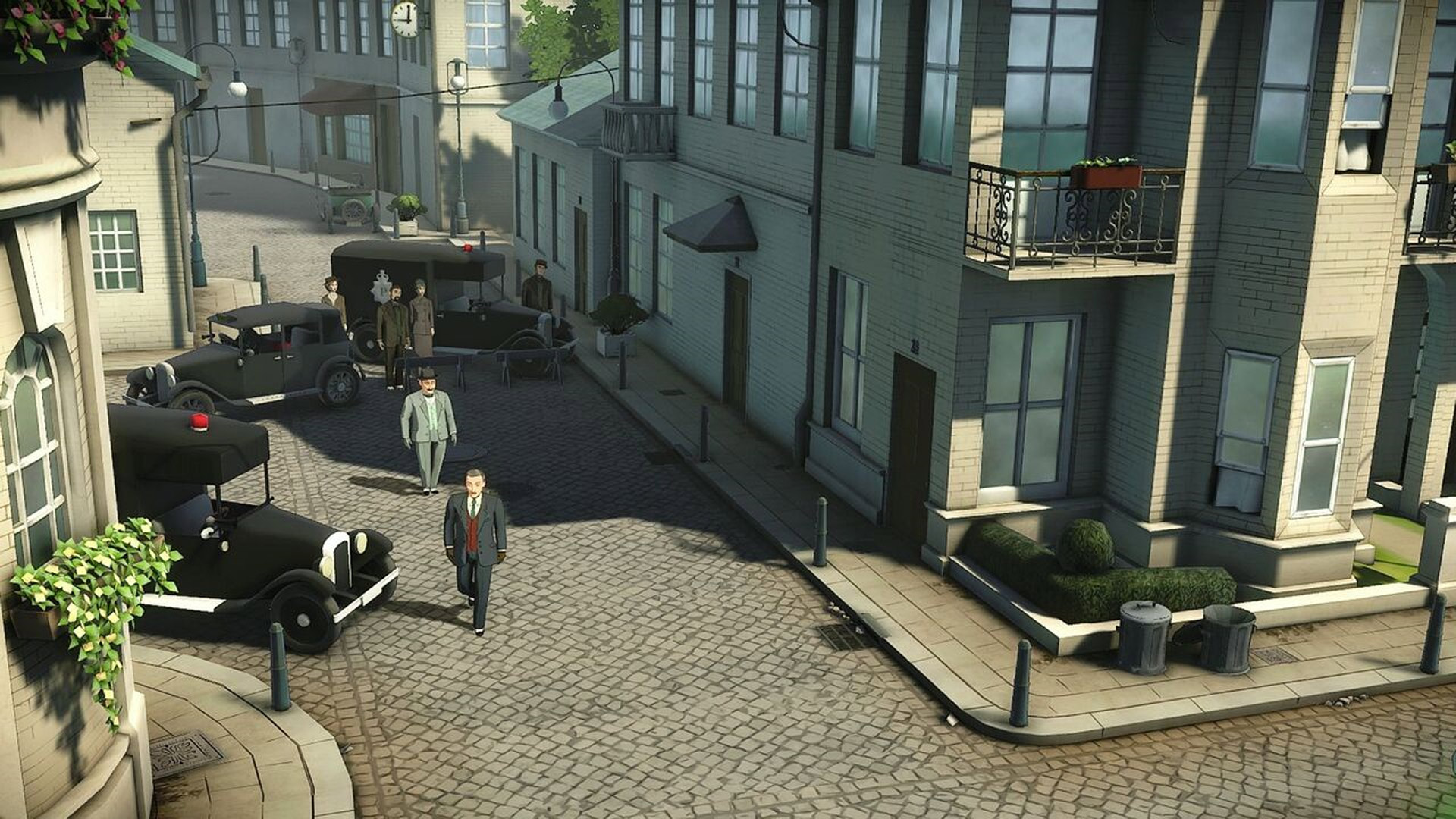 While it's a slow game with a pace that may turn some off it excels with a strong story that will keep you guessing until the last moment. The game is also incredibly faithful to the novels having the smallest of details such as Poroit's addiction to keeping things organized and acting like a gentleman. The game also has other important characters from the novels such as Poroit's loyal friend Arthur Hastings and another important figure Inspector Japp which is the usual representative from bureau. The murders were well designed to give some clues while the entire story still created pockets of doubt and confusion which worked together for a mysterious ending. If you're a fan of the murder mystery genre or someone that enjoys Agatha Christie than the ABC Murders is a solid experience.