Arslan: The Warriors of Legend Review

Arslan tells the tale of this young prince that has been cast out into the wild after his first battle. This happens through a series of events within his first fight such as a disastrous rush into a trap, the decimation of his countries army and betrayal from one of the lords of his country Pars. From there he is rescued by a loyal to the nation named Daryun which is a daring warrior and quite brave in the battle. With everything left in despair and the capital being overrun Arslan goes around the country and neighboring ones in a bid to gain their assistance in his battle. It's an interesting story of growing friendships, factions and armies to take back the land of Pars. The story is largely told through very beautiful cinematic cutscenes which are all in Japanese though there are subtitles for English speakers like myself. The narrative also continues during the various levels whether it's in mid-combat or just the movement areas.

I actually quite enjoyed the story of game and was impressed with the length though I did feel it was slightly cut off at the end as it doesn't really go the entire way. It's difficult to discuss without spoiling things though it does end maybe before it should perhaps indicating future entries. It was also neat that the perspective of story changed throughout levels always giving you multiple heroes to play with and differing sections of the map. When it comes the actual missions there's a good quantity of them with many hours of gameplay present though they do feel fairly repetitive at a point. It really breaks down to either killing some guys to progress, engaging in a boss battle or hitting these rush spots which are neat and something I'll go over more in the gameplay section. While it was certainly awesome battling in the huge arenas of warfare I still felt there could have been more variation in how you move forward in the game or finish objectives. The campaign can also be played in cooperative play online or offline where another player can jump in and there's also a freeplay which slightly changes the structure of existing levels.

The game actually looks good with some beautifully animated character designs that feature very soft capes and it blends in with the slightly realistic looking world. There are literally thousands of enemies within areas on levels and it's tons of fun to burn through that many enemy forces. I did however have some issues with enemies respawning in my vicinity which ruined the illusion or just having difficulty finding which enemy I needed. They were marked clearly though there are so many enemies crowding one spot and objectives weren't always clear in what exactly you're supposed to be doing. The game does generally give you good direction, but some spots were confusing. There's also a scoring system for basically every section of the game though that really isn't something for me in games, but its there for those that want one. The rush zones were interesting in some areas where you could just slaughter troves of them though it did get repetitive. Aside from these aspects there was another layer of gameplay present in the form of giving weapons unique properties, using trading cards earned in battle and cooking from recipe books. 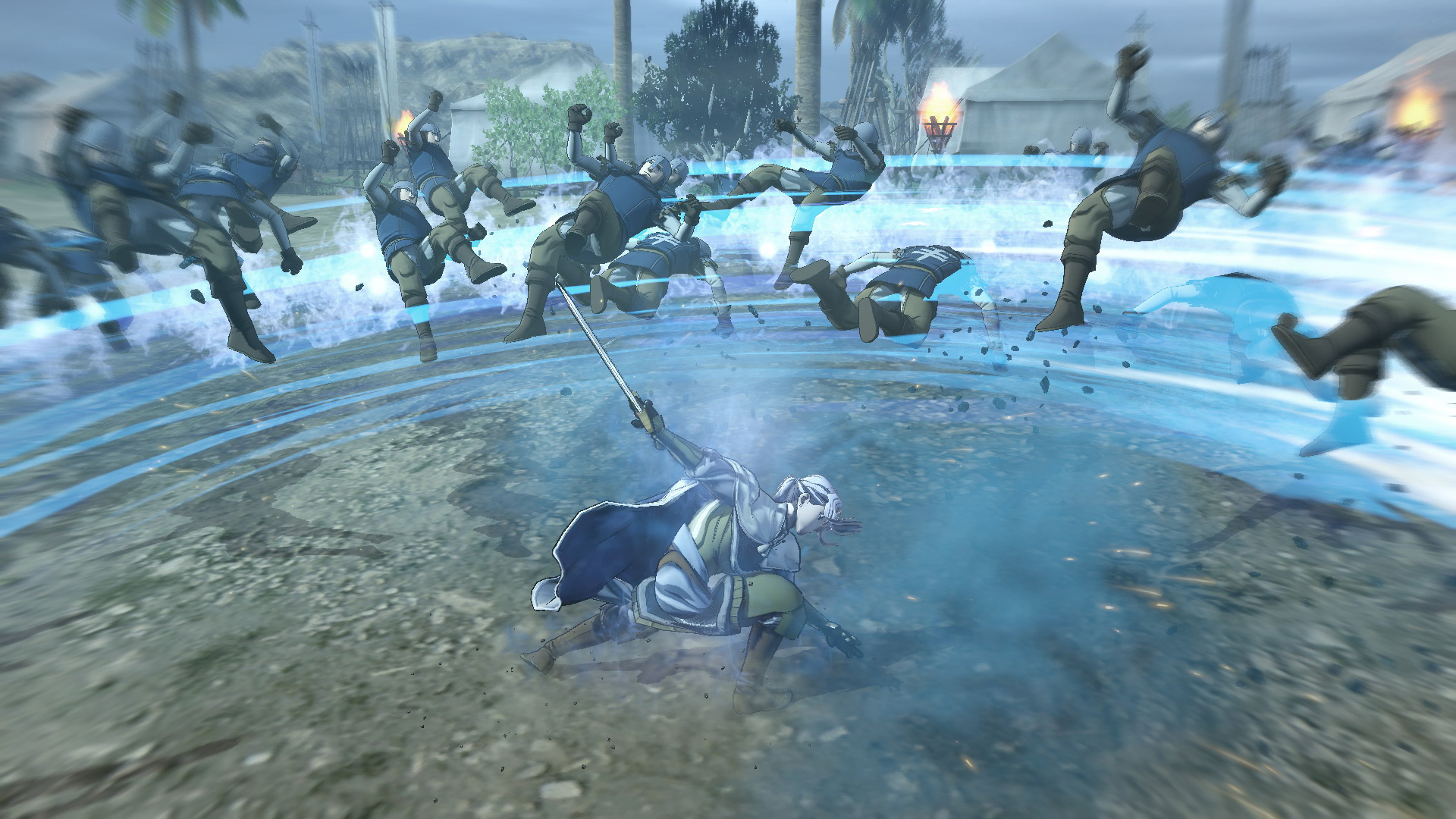 Arslan: The Warriors of Legend presents an interesting story that's filled with varying factions and perspectives that generally delivers. The levels are of great scope and the areas are filled with enemy troops for you to mindlessly slaughter in droves. I did however feel that the story was cut short considering all the build-up and I did have some problems with the enemies spawning in front of me which wrecked the feeling of the battle. Arslan was a really capturing game and the amount of heroes to play as was fantastic since new ones were constantly showing. It was really interesting following this young prince's journey to reclaim the throne and the adventures between.

Arslan: The Warriors of Legend Review on Xbox One
Review Code Provided by One PR Studio