"A great Tie in for the Trilogy, multiplayer is like an expansion pack"

The third in the series of Modern Warfare, the campaign beautifully takes the last two stories and ties them together. It makes all of the events clear and connected in how it is effecting current events. The first thing you will notice about the game is the scale being produced in single player. When you play in New York, it literally feels like the city. This makes the action much more intense and feel like this is World War III. The game is divided like previous titles in the series where you play as multiple characters, and you meet a new group along with the original crew of Price, Soap and Nikolai. Things are where we left them with Soap having a giant knife wound and Nikolai knowing a place we can go. The campaign features many I would say classic Call of Duty parts and of course there will be many explosions knocking you over and making everything blurry. Also at times I found some things to be rather convenient and unlikely. Although it was quite enjoyable living the action and seeing some landmark destruction. At times there were parts that were rather difficult with enemies that don’t end, but by now we are used to that happening. The story does go deep, hits many places across the world and ties the games together perfectly. If you have played the other Modern Warfare titles it will click immediately. 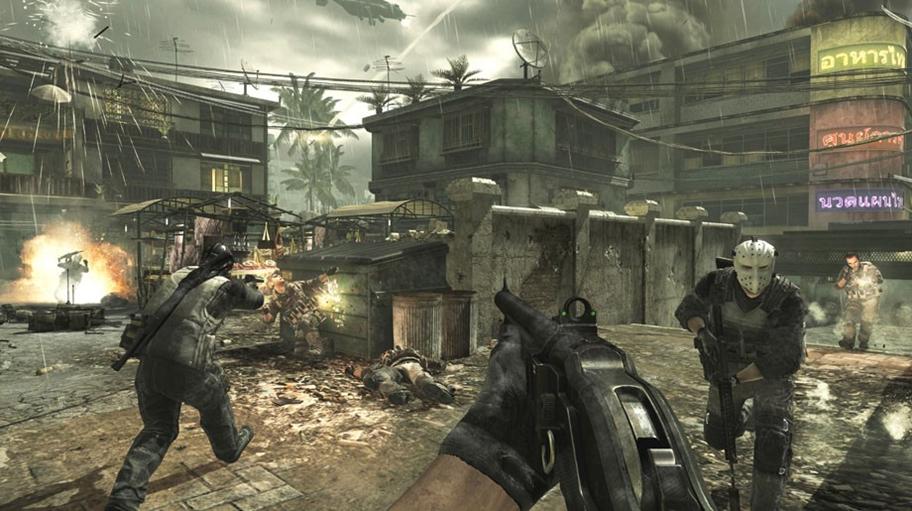 The online is something people spend hours and hours playing, without a doubt. You will have to face the grueling 80 levels to reach your prestige that goes up to 10. There are a couple new modes added, which I found Kill Confirmed where you must collect tags for kills the most interesting. Other than that it is rather untouched from Modern Warfare 2. There are weapon additions and edits, changing some powers or their design. Each weapon can now be leveled to unlock stuff which annoyingly pops up like you have hit your next level, but no its just for the gun. Like previous ones there’s the camos and attachments available. The maps are all new with a fairly large collection, but they all seem to have taken from other past maps and are small, with only a few being memorable. The titles and emblems system is back dropping Treyarch’s awesome customizing with a wide variety unlocked doing different things. There are more challenges to do and also the game has a prestige shop where you can spend the points you slaved over for not much in return. Other than a few other minor tweaks here and there it plays pretty much the same. Like a large expansion.

The cooperative mode is back with some usual missions like in Modern Warfare 2, but also comes with a fun Survival mode where you last as long as you can against waves of differing enemies. There are of course upgrades for you and your buddies that you can purchase with the money you have made during the waves. This covers ammo, weapons, killstreaks and such.

The campaign feels like quite an advancement on the past games, from the scope to the action, but online seems to feel exactly like Modern Warfare 2. Along with customizing, the diving is gone and people have really taken advantage of the ability to drop shot. 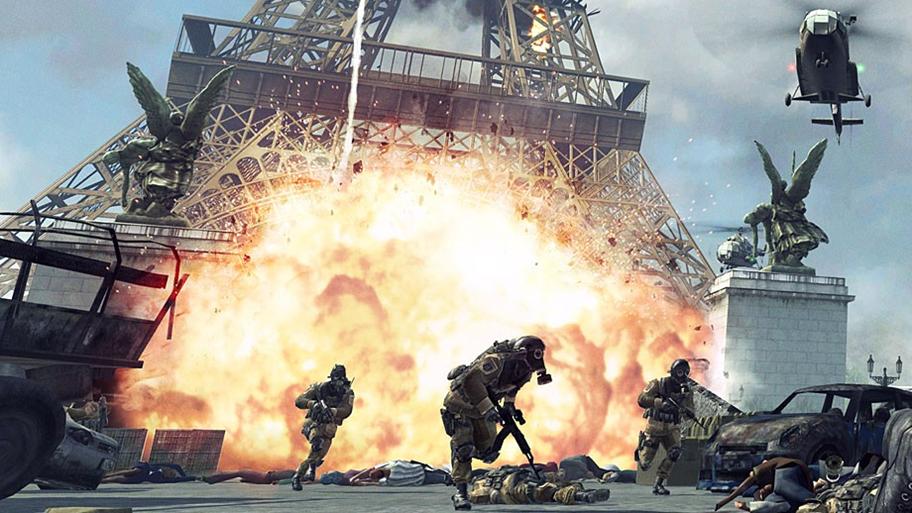 This is an awesome way to tie the story together, that just seems to have everything put together smoothly. Campaign, especially if you played the previous ones will be very enjoyable. The Spec Ops modes are always a fun side thing to do. Multiplayer where you poor hours into feels the same as Modern Warfare 2, but with some tweaks I agree and disagree with. Anyways you will still play multiplayer and you can now connect with Elite online or share your top plays. The games campaign thrives, while the multiplayer just lacks ambition. If it weren't for campaign, this should be an expansion pack on the dashboard. 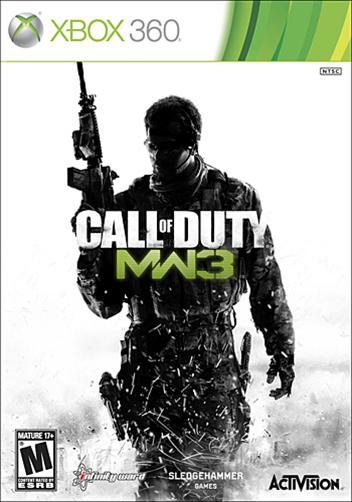