Sparkle 2 has come to Xbox One about half a year since the first title which was called Sparkle Unleashed and with that not much has really changed between the two titles. Both feature the exact style of game where you shoot the orb balls at large snake chains in order to break them down before they hit your holes. It isn't necessarily a bad thing that the two games are so alike since it's a sequel title though I thought I was playing the same game as before right from the start of this one. I'm sure many will enjoy this extra set of levels, just don't expect too much in terms of difference. The story is based around moving through landscapes and choosing directions of where to go at some minor points along this determined path. Each notch on the way there is a level and all of them vary in length along with difficulty. There's a fairly long length of gameplay present in the game depending on how efficient you are at completing levels. Aside from the campaign there's also a survival mode where you try to survive as long as you can and a challenge mode for those looking at some that takes more skill to complete.

The game is focused around moving this small circle shooter that holds two orbs at once and fires in the direction you aim it. The goal is to chain at least three orbs from the snake together in order to destroy them. It can be both simple and hard to accomplish depending on the level. Some levels have more simple snakes moving around whereas others have some multi level ones or even have multiple snakes moving along the path. There are also some power-ups that appear while playing to assist in destruction and extra perks that are unlocked by progression to change up how you play. The game looks really good on the consoles which is great featuring shiny balls and very peaceful nature oriented backdrops. 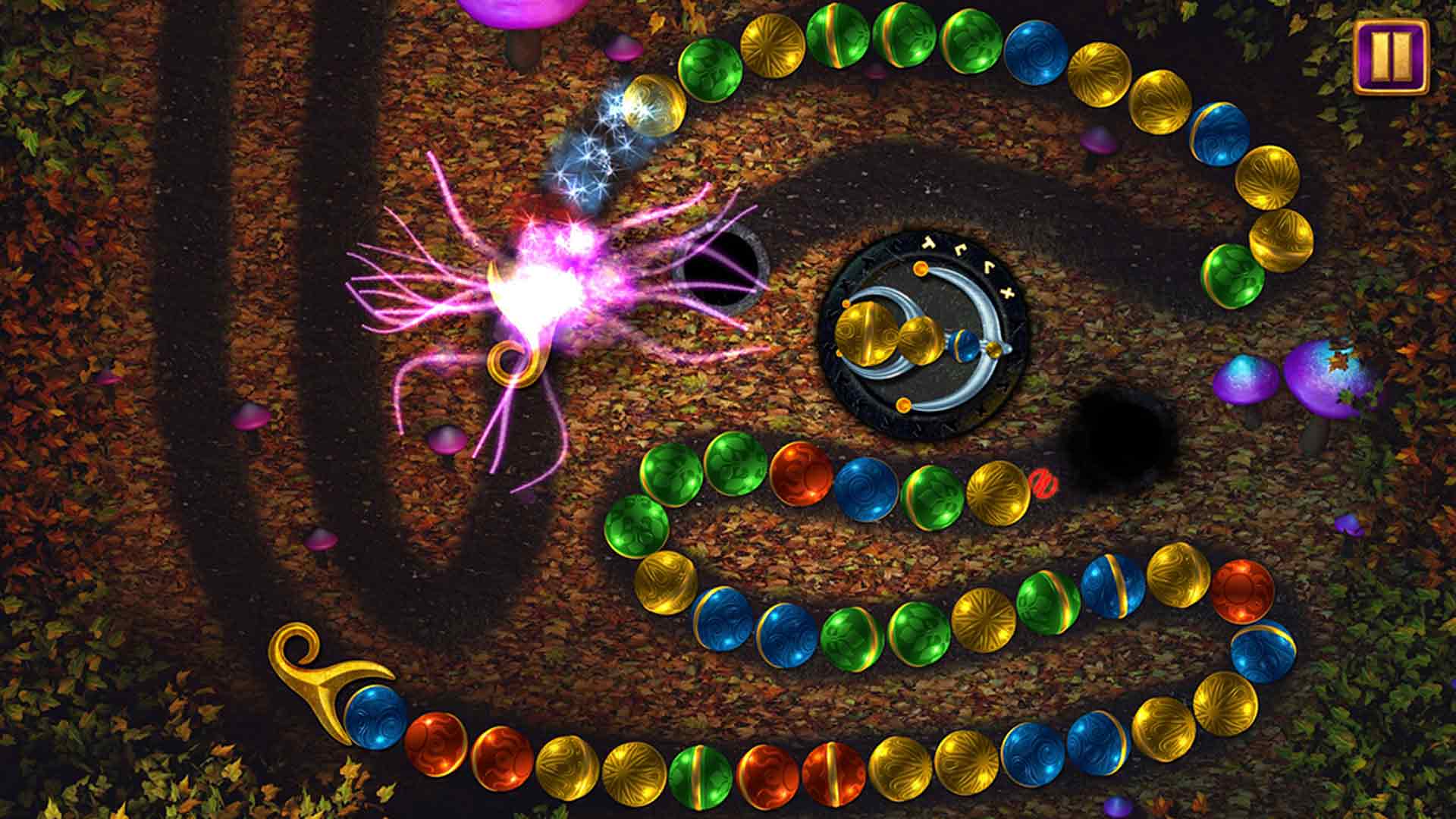 Sparkle 2 is really more of the same and that's great for those that enjoyed the first title or haven't played either yet. They both follow a simple process of smashing the orbs from the snake to clear the level so really anyone can enjoy these titles. I didn't really find too much to be different about the game and it feels very much like Sparkle Unleashed. Still, Sparkle 2 is a solid game that can really make time pass as you play level after level since they feel so quick. It's crazy in that regard and definitely a good time filler for sure.

Sparkle 2 Review on Xbox One
Review Code Provided by 10tons