Taking place within the Heroes Reborn universe you play in the first person perspective of Cassandra which is out and about with her friend trying to uncover secrets of her family. This takes them to this abandoned and closed military area where some files with her parent's information on them were noticed. Throughout a series of events Cassandra soon realizes that she actually has powers and begins to learn these through the various stages of the campaign. The levels are rather short, but they string together quite well and create a decent story line. Originally I had thought the story might have been too short considering how quick I was running through the levels though by the end it was a solid amount of gameplay and a satisfying story. I did however have some problems with the simplicity of the enemies and that I mostly just flipped between time through levels and cared little for stealth aspects since they weren't prominent enough. While the AI wasn't particularly smart there were many options to take care of them with items and the environments in the game actually looked great as well. The story was definitely interesting despite abrupt though it tied together well.

The controls are smooth in the game and using the abilities is simplistic enough to make all the combat great. It was interesting to manipulate time in order to solve the various puzzles to take out enemies in an assortment of ways. The environments look good with some great details and many objects to use to your advantage. They actually also have some larger spaces and it all fits within this massive facility quite well. I was also very impressed with the character models and the voice acting for them as well. It was really great to be able to look down and actually see the character instead of it just being empty space. The movement of her while casting abilities also worked well in functionality and design. 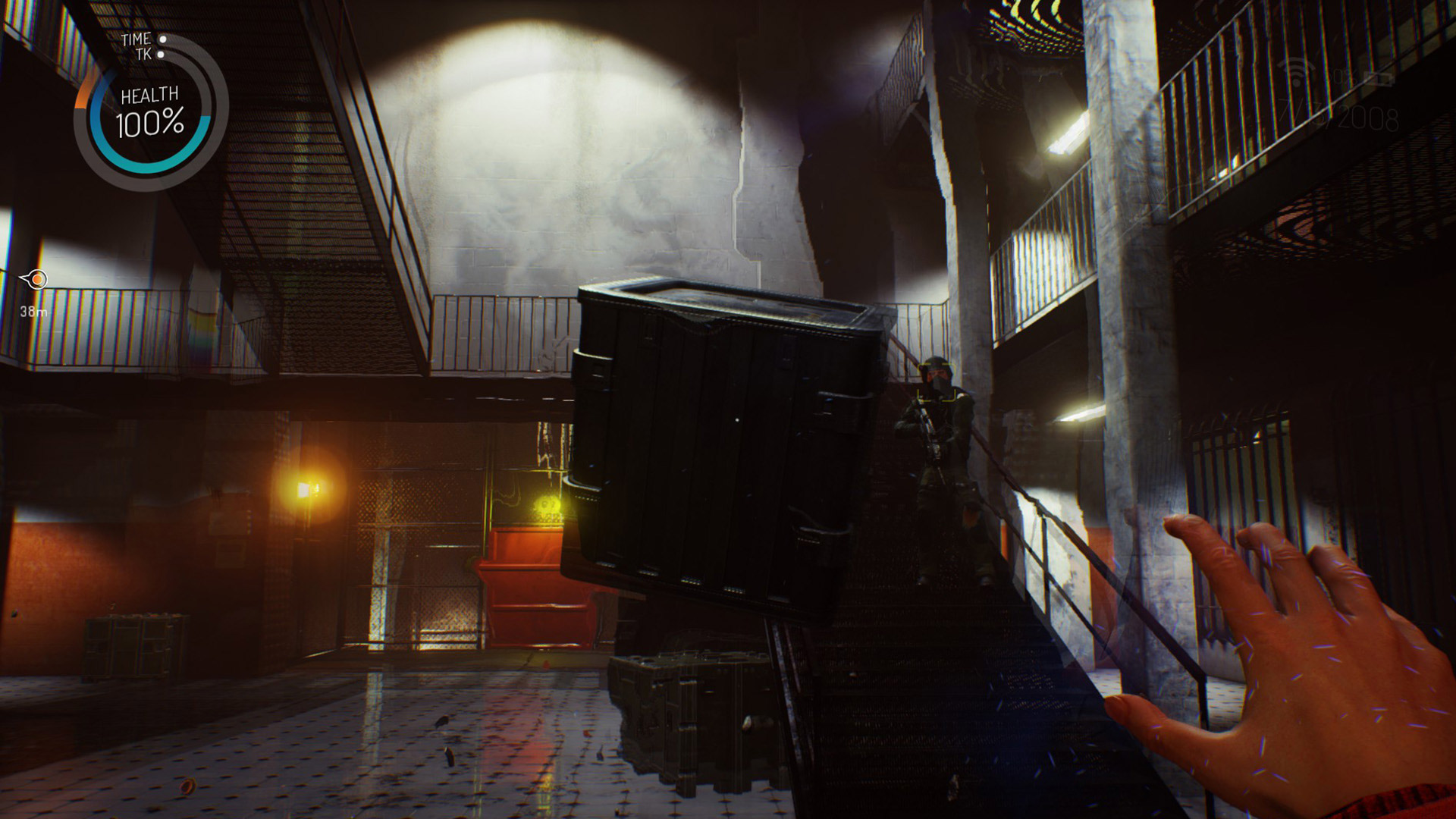 Gemini: Heroes Reborn is a solid standalone super powered story that builds around the discovering of one's powers. It features some solid character development and managed to fit a full story into the campaign. At times I found the AI to be slightly dull and the boss fights were too simplistic, but I still really enjoyed the experience. The puzzle system was fairly well done by just mixing itself into the combat and that created some neat level movements. Everything flowed well in terms of movement and unleashes Cassandra's growing abilities. I also really appreciated that they made the character have a full body and the environments of the game also look great. It was neat flipping between the differing time zones and the game really focused everything in a streamlined fashion. Despite not knowing anything about the Heroes universe I still was able to jump right into the game without any real issues of getting attached to the story.