"Warfare has never looked this beautiful, ever"

Flash-forward, you are on the run, with a broken handcuff on your arm, you leap. To land on a train to take out a bunch of terrorists. Then you go back, there's some interrogating going on and you live the retelling of the story. Like other Battlefield games you are introduced to your squad and you move around completing objectives tactically. This is no run and gun campaign, you usually take your time to take the terrorists, planning to pick them off quick or perhaps destroy some cover making them vulnerable in the open. Which tells us one the sickest parts of the game, the destruction. You can latterly destroy everything around you. There’s a wall there, rocket, now there isn’t. Take out cover, destroy cars and take out holes in buildings throughout the campaign. The story is fairly solid, and there was a couple moments that made me think of the Bad Company series. Its got moments that carry big action, some comedic areas and also has some slower tactical parts. 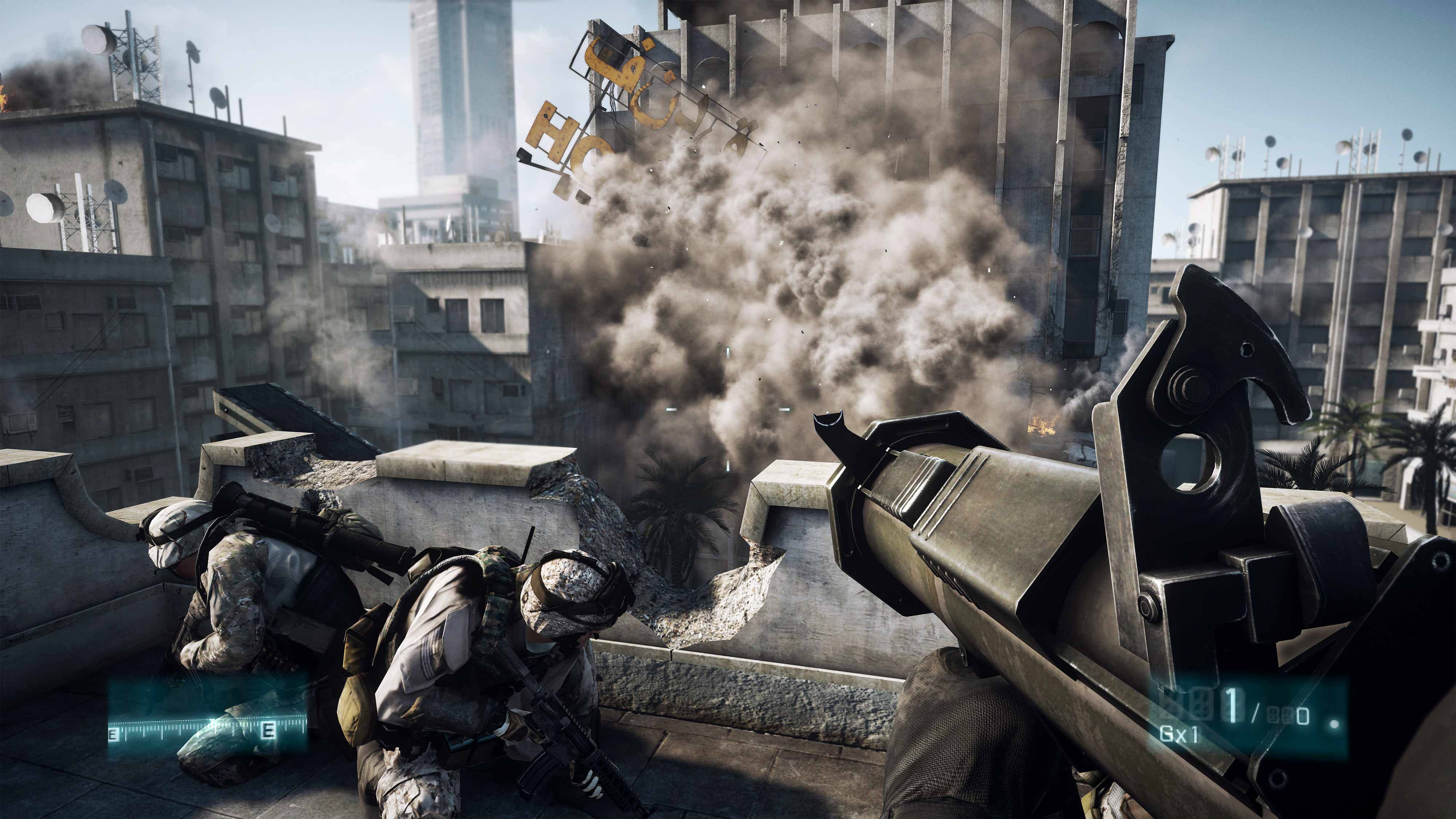 This is the area that Battlefield 100% stands out in. The online battles are massive with an unbelievable scope that you venture through with a squad. I’ll just start by going over that each level differs, offering a different feel and a beautifully different landscape. There was much care involved making every little spot feel special and destructible. Basically everything online can be destroyed, buildings, bridges and you can even dent the ground making cover in the ground. Its almost magical watching as your enemies cover is slowly picked away. Of course with maps so large, there comes the large selection of vehicles to choose from that cover basically anywhere you want. It's got boats, it's got jets, helicopters, tanks, atvs and much more! Online modes are similar to the past Battlefield games with your Rush, Conquest, Team Deathmatch and smaller squad team game types. The core play of the online has changed little, except for the changes making the assault class handle the medical aspect of play. You can customize lots about your different classes as you level and unlock attachments. From there you spawn, usually into a squad where you are able to pick any of your squad to spawn on and gain additional points when anything is done with them. This is where Battlefield delivers where other shooters fail, in the game I feel that whatever I'm doing, big or small is helping my teammates and working towards a bigger cause someway. Like myself others just stick together working tactically for positions and giving fire support. Making the online experience an incredibly enjoyable area where everyone is supportive giving a feeling of a real war scenario.

Besides campaign there is the newly added coop missions requiring you and a friend to take on various tasks unlocking more missions in a tier leveling system. From doing the buddy system in a helicopter to defending positions. I’d compare it to Spec Ops in Modern Warfare 2, but its far, far better, more tactical and a lot more fun to play.

Battlefield 3 sets the standard for all future games. I have never experienced a game this set to real life. Everything looks real, there is debris, particles of dust getting shot up and completely realistic destruction. The game at core still feels like Battlefield, but the game has been given one hell of an upgrade. 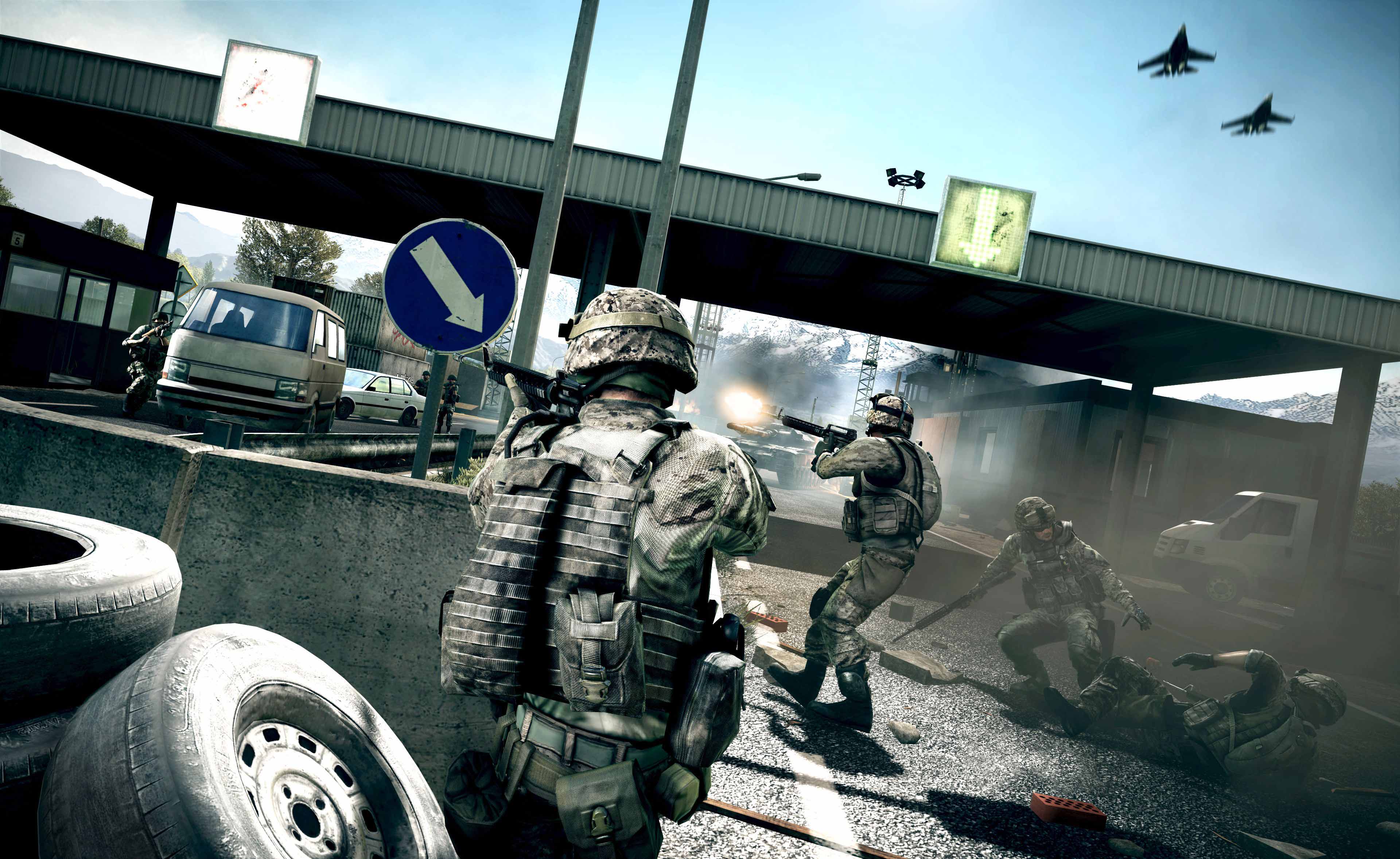 Battlefield 3 is just awesome. Most of your time though will be spent blasting away buildings and enemies online. We all know that, but the games coop missions are fun and the campaign is also a neat thing to play through. You will spend hours just looking around at the scope of the levels, while flying around in a copter, hiking it on foot or smashing through walls in a tank. The game is quite the masterpiece. 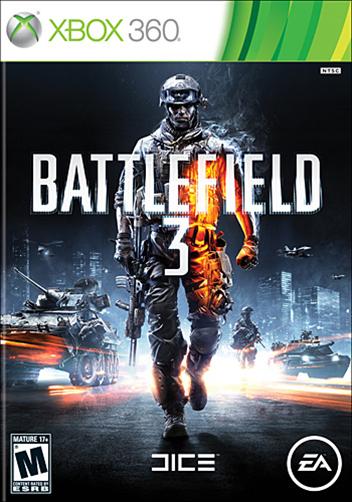