There is a cosmic phenomena called The Rain in this universe. Little is known about it, and numerous corporations are willing to pay for any information gathered about it. There are ten different corporations to choose from, each with their own agenda for the information collected about The Rain. You take control as a Sounding Officer tasked to collect information in space. Once you have chosen a corporation to work for, an exhaustive tutorial prepares you for any situations that may arise in the missions. Probe rockets are fired from your ship to highlighted targets on the map. After choosing an initial trajectory for the rocket, it must be steered in proximity of its target in order to ping it. Short burst thrusters with limited fuel can be used to correct the flight path of a rocket in order to get it on course again. Having the rocket travel a longer path collects better information about the target. Also, using the least amount of rockets possible increases the bottom line of what the corporation will pay for the information gathered. Pinging the targets gathers information that the corporations pay for after a successful mission.

G Prime is a slingshot based puzzle game using gravity wells to propel the rocket along its course. The game continuously boasts that there is one perfect path that can complete any given stage with one rocket. Finding that path can be frustrating, and time consuming. Once a rocket is fired, a compass appears around the rocket showing the proximity and direction of the targets. I found this nearly useless as the camera zooms in on the rocket upon firing making a small area of the map visible, and seeing a target or obstacle usually means colliding with it. Trying to view where the rocket is going means wrestling with a camera that constantly wants to revert to the default side view. Adjusting trajectories on the fly becomes a difficult task. Panning the camera, turning the rocket, all while the rocket continues on its arcing path, forces corrections to be made the entire time. 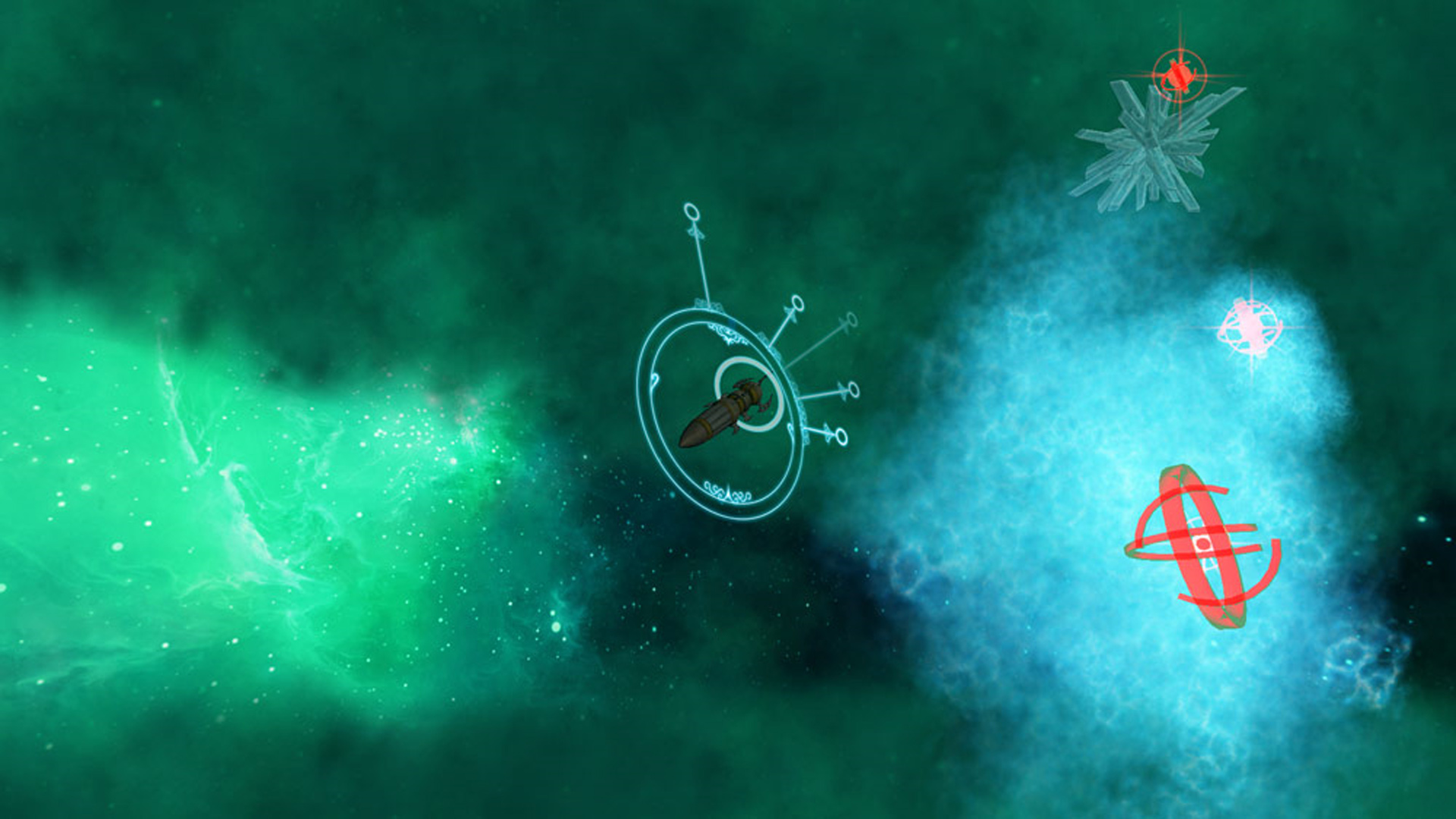 G Prime uses the S.W.I.G. integration to sync progress with other games in the Arc Universe across platforms. G Prime presents clean graphics and the music does not distract from the experience. Fans of slingshot based puzzlers should find the game to be a satisfying challenge. Although the degree of difficulty encountered just to pass the tutorial levels may discourage many gamers. G Prime is not accessible to a more casual player that would be new to this type of slingshot based puzzle game. With the more mobile type games appearing on consoles, G Prime will find its niche among gamers who enjoy the challenge of difficult physics-based puzzlers.