Battle High 2A+ is your typical fighter taking place in high school with a handful of genetically enhanced people that like to fight each other. Within the game there are two distinct modes with the first being an arcade challenge where you go up a combat tree and fight other characters which is very traditional in fighting games. The second is a versus mode for two players to fight each other, but sadly this doesn't feature online multiplayer which would have been awesome. That's really all there's to the title and some additional modes might have been nice as well. The roster of characters is actually fantastic and the strength of the game comes from that aspect. They each have their own special abilities and completely vary for intense action that constantly changes as you battle new ones. The combat is also really well done with specific hit levels and a number of combos to pull off which was impressive. The levels you fight in are sadly bland and really don't do much to benefit the game, but the character models do have a lovely pixel color style to them. Would have been nice to see as much time being spent on the world they fight in.

The environments are rather bland, but the characters have a nice pixel look to them which works well. The combat is stellar featuring a number of combo moves to pull off in pair with some special abilities. The AI engages with players well and are quite smart in that respect which creates some fluid battle scenarios. In terms of the combat it's right up there with the best fighters which certainly surprised me. Aside from the core modes I mentioned they have a challenge area where you match moves and a training area to perfect skills. Finally, there's a journal to view character bios among other stats. 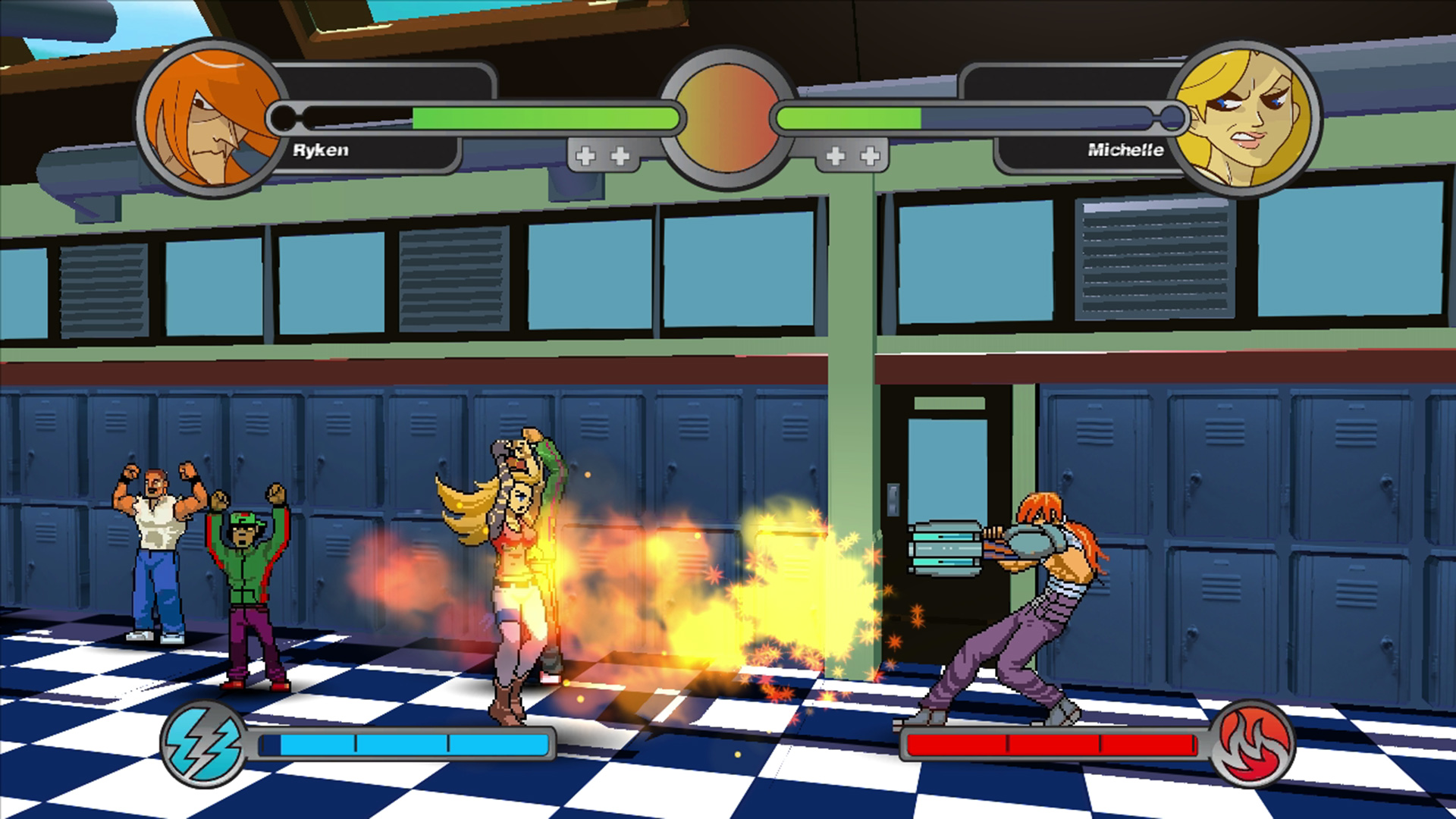 For the price this game is certainly worth it to those looking for another fighting title as it's a great cheap option. The characters look great with some stellar combat though the environments are completely drab. It's also quite hilarious to see these typical high school type people just going into deadly combat with one another. Aside from the generic arcade area there's also a versus, but that's hindered without online play. Still, for the cheap price and the well done combat this game is definitely worth it to a certain niche of gamers out there. 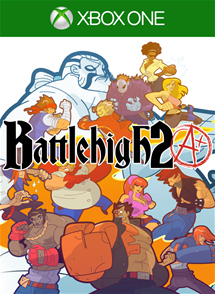