"Back to the Dance floor"

Dance Central 2 comes sporting a new mode called Crew Challenge where you make your way up the ranks impressing the various crews. Impressing them though, will require you to gain a certain amount of stars out of a variety of songs, until you have collected enough to get the final battle for the crew. Moving up through the ranks will force you to play tougher crews and the songs will become more challenging. This mode will allow to unlock extra character outfits and levels. Aside from the Crew Challenge, the quick song area has been updated with the ability to select music using your voice, or of course using traditional hand methods with a faster menu. There is a large collection of songs to choose from featuring three levels of difficulty each. The more advanced songs will feature some intense and rather interesting moves that will give you quite a workout to pass. The dancing grounds, despite there being few are really well done all changing depending on performance throughout. Break it down mode has been upgraded allowing faster selection to just the moves you need to get a little work on in comparison to the last one. 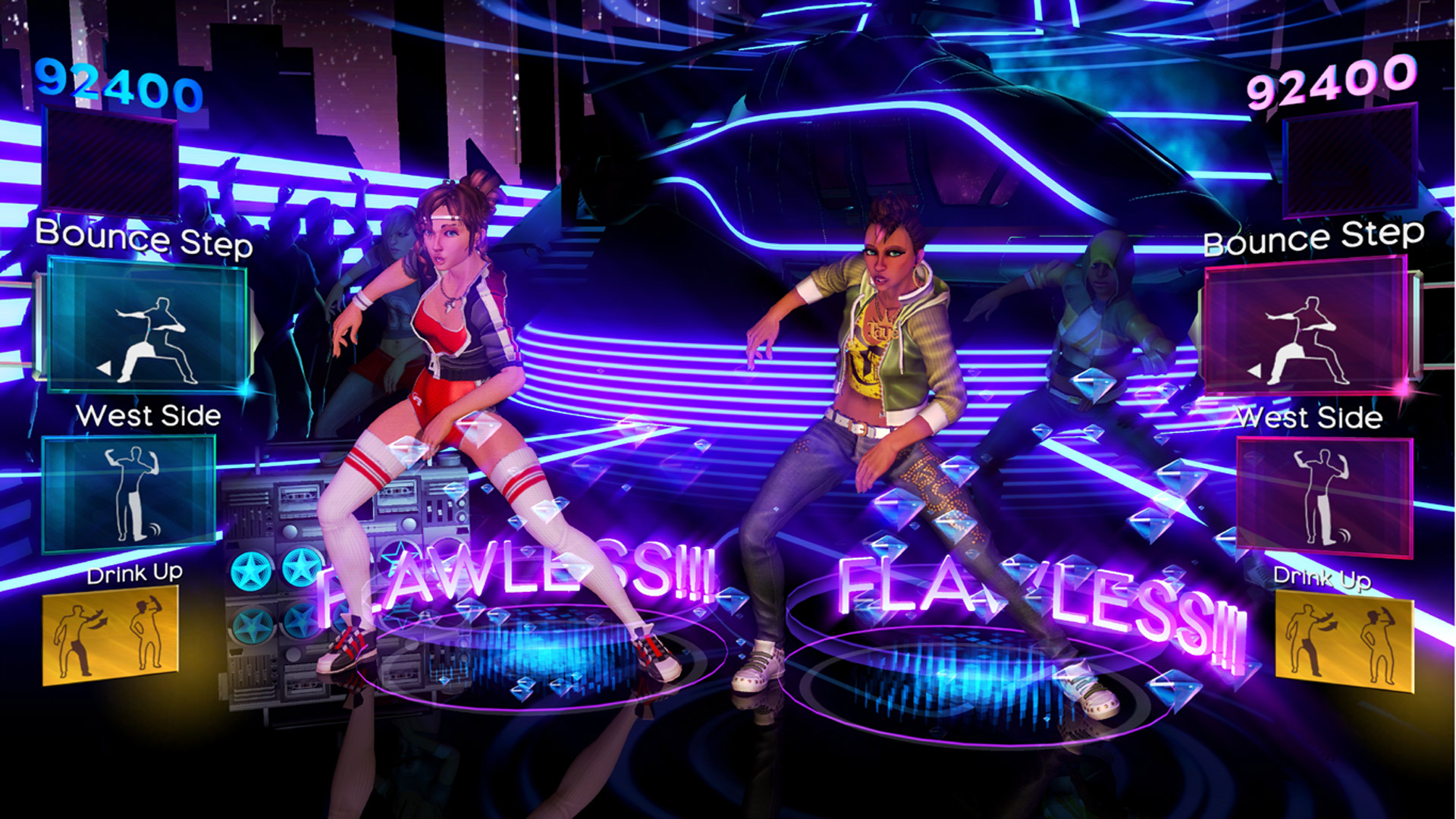 You are now able to do coop at once with another player, which can jump in at anytime, even during a song. The mode is a lot of fun and it's much more fun to be dancing with another person, just wish this was available over Live. The dance battle has been slightly changed to make the battles a little faster paced and more competitive.

The game plays even smoother than the last, with even faster menus, farther detailed graphical environments and enhanced looking characters. The idea of the game is the same mirroring the dancer, but the screen is far more interesting with all kinds of lights and effects going on making for a more unique experience. 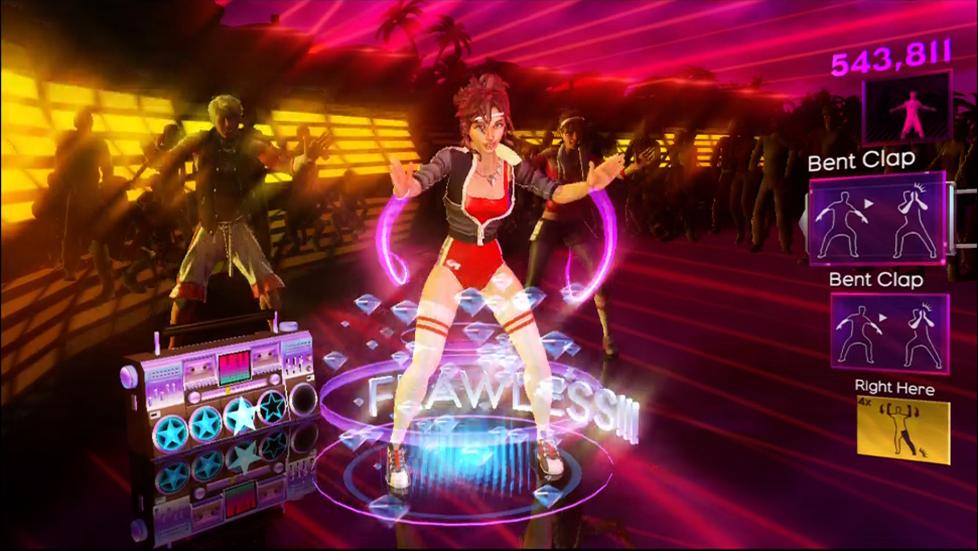 Still probably at the top of Kinect games Dance Central is the top of genre and will give an awesome workout. The game has evolved in all fields and has a host of new songs, which has something for everyone. Tons of new moves, specifically designed for each song and more DLC to dance to in the future. The game is awesome and Harmonix has really amped it up on this one. 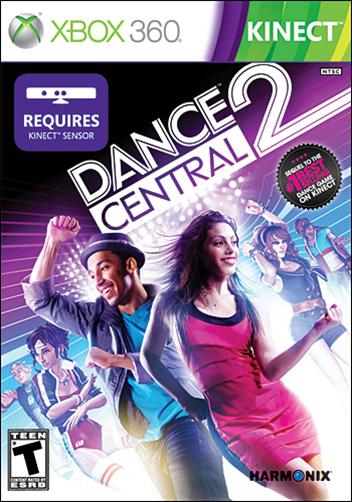