"Move to the Beat"

Beatsplosion is the latest Kinect based title from Virtual Air Guitar Company which really has been the best supporter of the technology as of the last year. This game aims to blend fitness and music together for a rhythm based Kinect experience. The goal is to progress through the various belts of a ninja in order to achieve the glorious black belt.

This is done by completing sets of levels to get to a higher belt and obtaining enough crystal points. It's not hard to gain what points you need as there's plenty of options to collect more points aside from the basic campaign. While the main progression is through an easy mode you can unlock extra levels to play with each belt tier like a mixed level and a twenty minute endurance level. This is continued with the expert mode if you switch to that which increases difficulties and the amount of levels required to unlock the belts. With all these modes put together there's solid gameplay just from a first playthrough standpoint and much if you replay levels to get better scores.

Despite the game following a sort of progression it does feel like a title where you get just play the musical levels for a workout as it does a great job in getting you moving. It accomplishes this by consistently creating new ways to hit the patterns on the beat whether that is by the core punching or more elaborate way like hopping and moving to the sides. It really does a great job in providing a fitness experience while also having that feeling like you're playing one of the older rhythm based game, but for the Kinect.

The game zaps you right onto this crazy floating platform with massive arms and you need to destroy various crystals along the way. There are of course more movement options to the game like side stepping, jumping and ducking to name a few. It provides a solid workout for players while still being a lot of fun.

I also loved the environments as they had this sleek futuristic styling to them with a variety of colors across the areas. This was supplement well with the items on the levels also have a great selection of colors and it had a solid selection of background beats. The mix of the two were great for a pleasing visual and audio experience in the title. The particle effects present when destroying objects was also well done as they crumbled nicely and also to the beat as well. 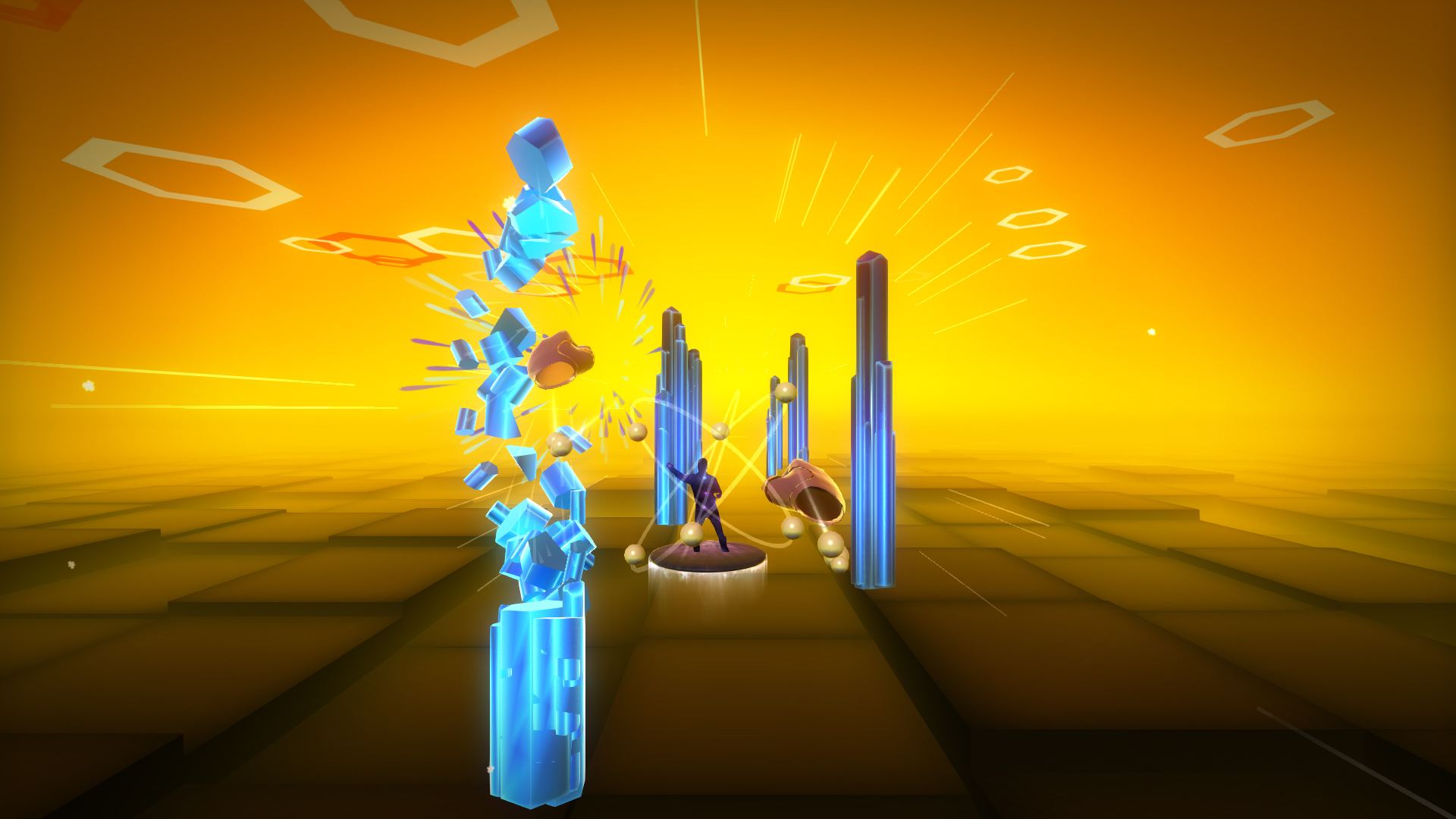 This is definitely one of the best Kinect titles I've played doing a great job of blending the environment with exciting and fun gameplay. They've also basically mastered Kinect tracking as its spot on across the title from the menu to gameplay.

You can of course use a controller to navigate as well, but what's the point when it registers hand movements so perfectly. I had a great time with Beatsplosion and do consider it to be one of the best Kinect games I've played. It tracks without any issues, has fun gameplay and gives a great workout. 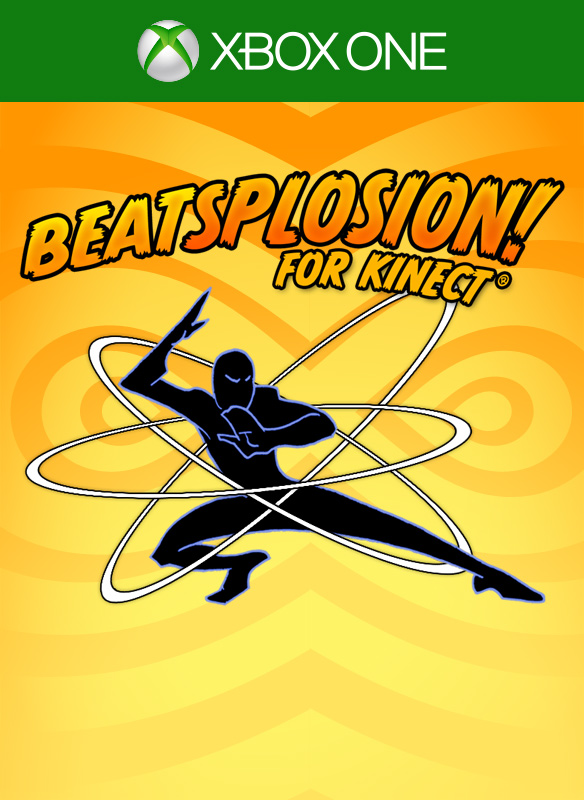