"Rubble without a Cause"

There has been a bit of a lapse in time with Episode 2 of King's Quest starting with Graham growing up a bit to become king. It's a strange jump without much explanation though that really doesn't matter since it's not the center point of the episode. This episode takes the theme of a prison escape while bringing in the existing cast and creating a unique scenario with them. The stakes are also rather serious this time around as you'll need to monitor the health of everyone else that has been locked up among you and attempt to escape during a day to day setup. The world is slightly smaller this time though they did a great job in making it still feel expansive as it's a multi tier jail setting. Things are also much more serious with just a tad less of the comedy present within the first episode and some emotional connections if you can't find a way to keep everyone going. Still, it brings forward that charm from the first episode and pushes forward in showing a slightly more confident Graham. While he sits there mostly contemplating his ability to be a good king it connects well with the current story of teaching his grand children proper values. I also really loved the theme of the captors and their strange fascination with fairy tales. This created many hilarious scenes and mentions of classic tales which I'm sure many will appreciate. 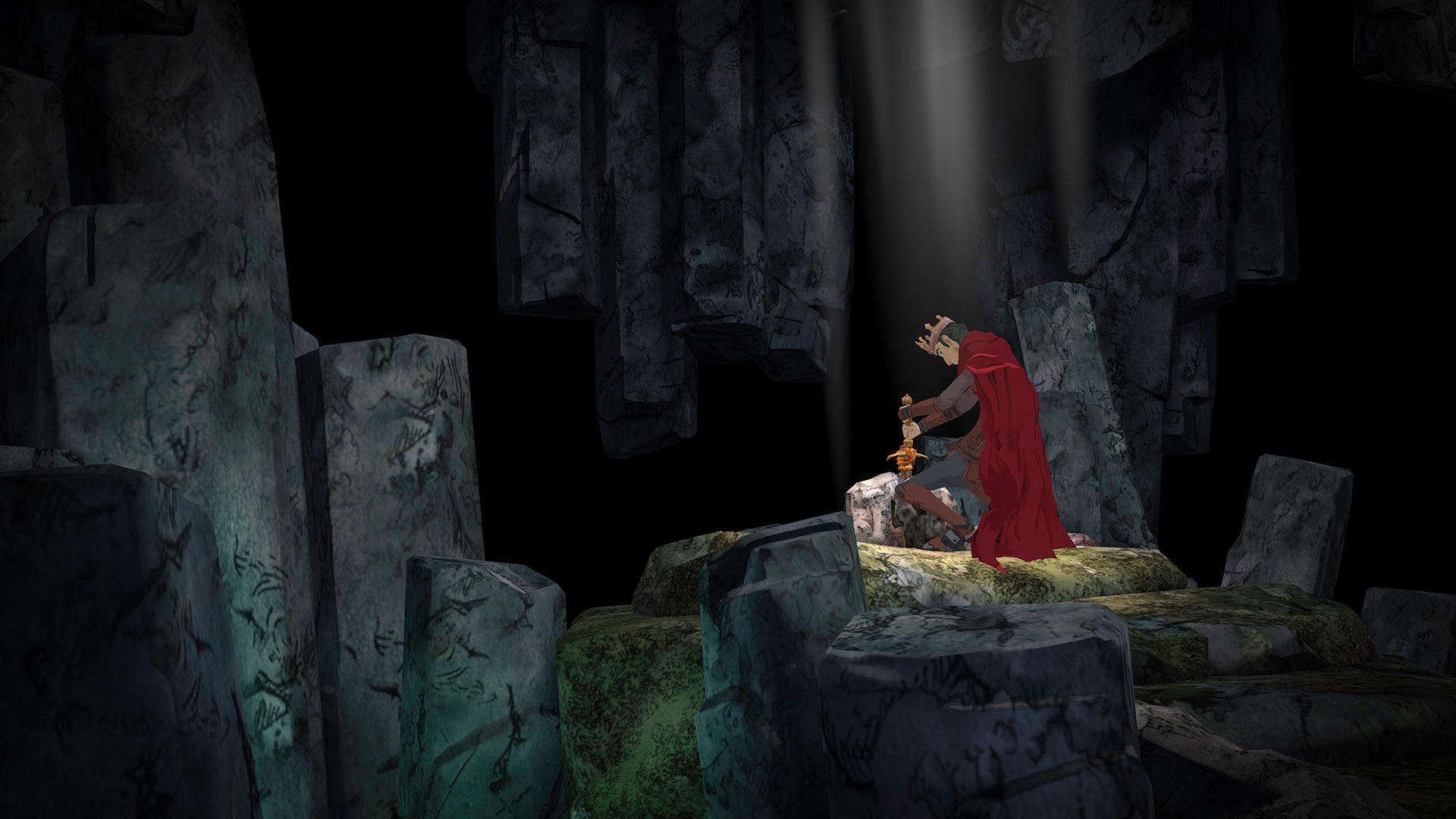 While it certainly wasn't quite up to the stellar start of the first episode this second part creates a much more tense and emotional area while providing a more self-contained aspect of Graham's life. It also sets the stage for the next episode and the way they're jumping through time I'm really excited to see just where it takes us. I wish they would move the episodes out a bit faster considering this one was a bit shorter than the last one and a bit more frustrating at times. Despite having a troubles with my first playthrough I decided to play with my better knowledge to make things less grim and by the end of the episode I got the same smile of glee I got while playing the first episode.