"Slash, Bash and Run through a Beautiful Resort filled with Zombies "

Awaken to a beautiful resort, see the rays of the sun in an early morning and some gentle zombie swaying on the beach! Dead Island welcomes you to an open world zombie game with a wonderful main story that is supported by many, many side quests that give you hours of additional time. You are in a squad of four that have awakened to find an island full of infected and actually a lot of survivors. The story is progressed from massive open world area to massive open world area, as you assist survivors, kill infected or other humans and make find your way off the island. Getting off the island is of course not an easy task and will require you to collect many items and help people do many other jobs that earn you xp which in return levels you and allows you to upgrade your traits on the skill tree. Your skill tree has three main progression areas that change your skills in different ways, Fury, Combat and Survival that have different skills to level depending on your chosen character. These traits will then also affect your weapons, that you randomly find laying all about in all different styles, levels and damage levels. These weapons can then be modded into sicker, and far more deadlier. To make these mods though you will have to collect blueprints and then supplies. This long and venturous campaign will take you to all sorts of beautifully well designed levels all across this massive island that is fun running around doing whatever of following the story quickly. 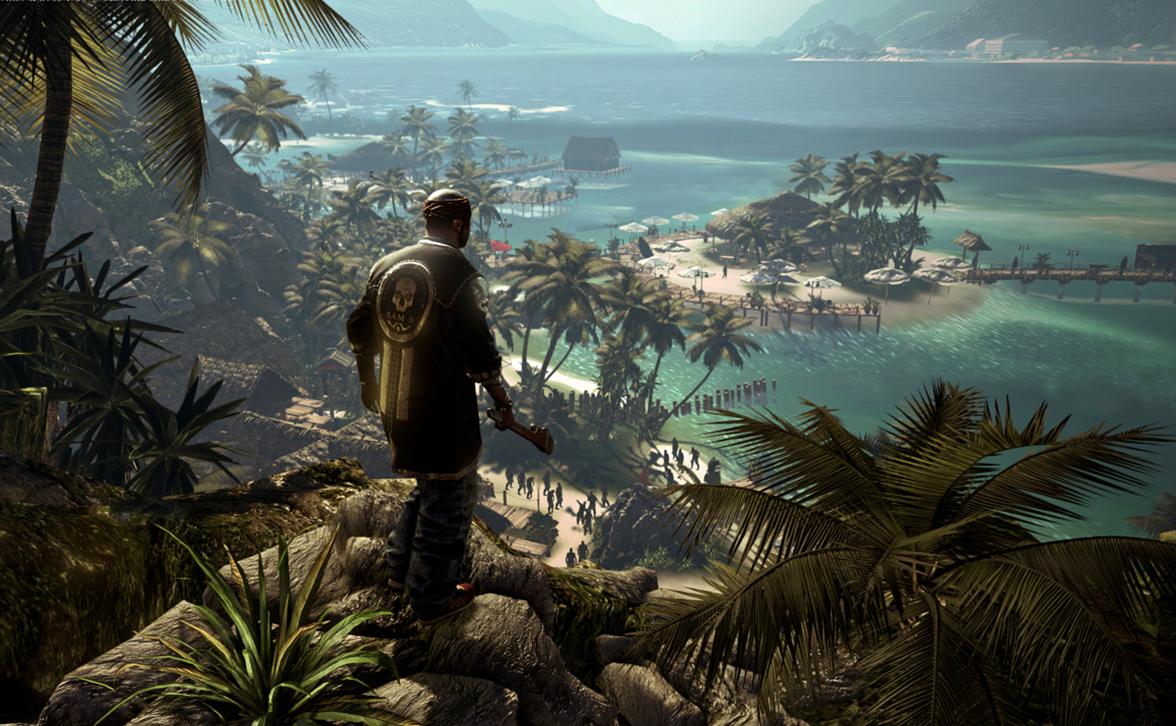 The games multiplayer experience is presented in coop through the campaign. You can at anytime within your campaign have up to four players which makes the game better and better. Single player may be fun, but the true wealth of this game is either playing around or doing quests with a couple of buddies. As far as balancing the enemies you face, the game does little for balancing as the level of the host usually determines their level. Story wise the game isn’t changed, but don’t worry having a buddy won't make the game to easy for you to play.

The play style of the game is similar to that of games in the first person, which is really well done in the game, such as your weapon wheel and the interesting display of all your stats given in the up on the D Pad. Animations are also really well down such as your general movement and when you get knocked down it looks neat, although I find drinking is slightly unrealistic within in the game, it mostly carries a real feel. 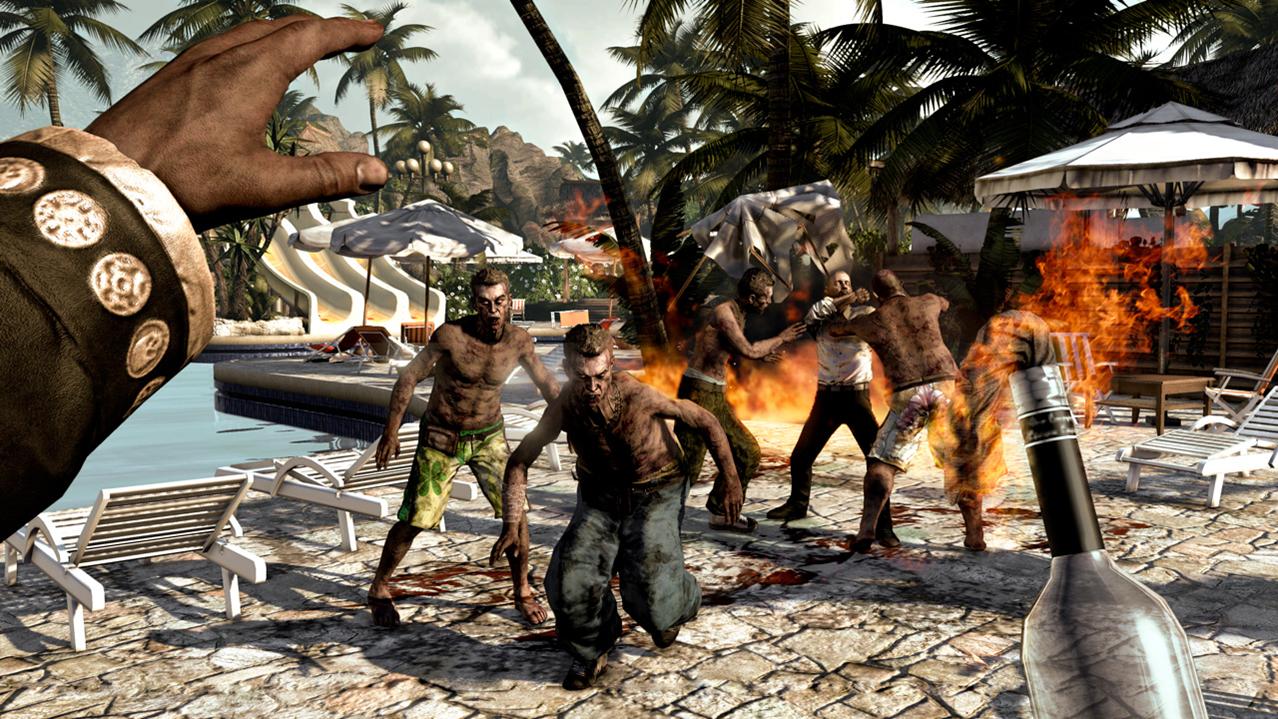 Want to kill tons of zombies in an open world that is filled with all sorts of weapons to your hearts content?, this is your game and more. Layered upon the basic level of play lies well impacting player traits, weapon customizing, looting and piles of quests for you to finish. Single player or online the game is awesome, I found it even better to play as a group or with another person making the story more shared and experience something you can have with your friends. The variety in the game is vast from character designs to the environment around, even the sewers which I dislike were a neat change up. The graphics are amazing and the game gives me a realistic feel to look after my character. The game does however have a few hold backs to it with some bugs that I encountered within the story, but the games amazing quality overlooks these. Explore, bash or shoot, player single player or online, the game is a blast. 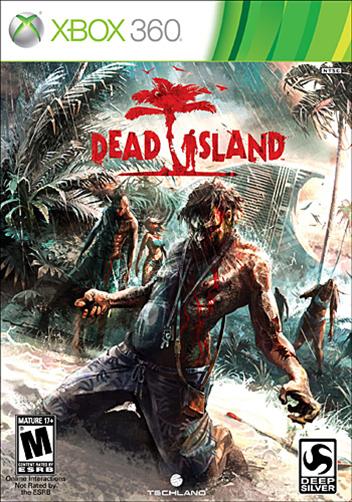