Lego Dimensions begins with the evil Lord Vortec unveiling his plans to combine all Lego dimensions into one under his rule. Batman, Gandalf, and Wyldstyle unite to battle across the dimensions to defeat Lord Vortec’s plans. The starter set contains the three heroes, the Batmobile and the portal interface. The included portal base is essential to gameplay. Many puzzles involve moving the mini figures around the base to solve them, and sometimes the minifigures will get attacked on the portal requiring them to be moved to a safe area on the portal. I thought one of the unique uses of the portal was during location puzzles. The characters moved about the screen in game looking for a hidden portal while the portal lit green or red indicating how close the portal was.

Another usage of the portal is to save which version of a vehicle or gadget for use in the game using the tag writing system. Vehicles themselves can be upgraded into three stages and have a wide variety of upgrades as well. The levels in story mode showcase the different sets available giving a sample of what the different hub worlds are like. The hub worlds are linked to different Lego Dimensions characters and offer a more open world aspect as opposed to the story levels. These hub worlds take the place of the familiar Freeplay modes of other Lego games. The starter set opens the hub worlds of the three main characters which is tied to their franchise. Additional characters open more worlds and expand the ability to explore more as each character has unique abilities allowing for dynamic gameplay as characters are swapped out as needed. New characters are available in three different packages. There are Fun Packs that contain a character and a vehicle, Team Packs that have two characters a vehicle and a gadget, and Level Packs which have a character, a vehicle and a gadget which also unlock a new in game level with additional achievements. 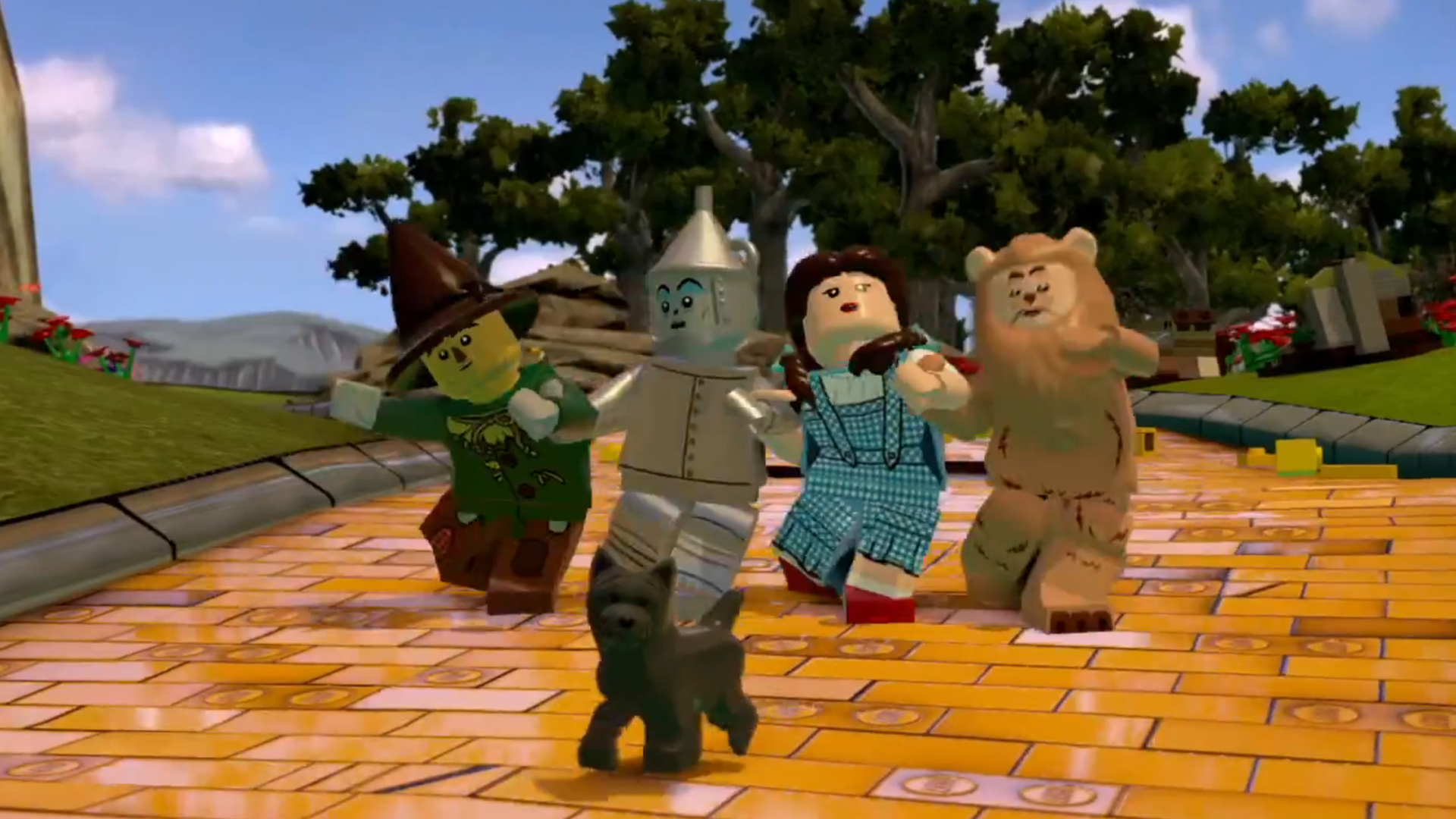 Lego has finally thrown its hat into the, “toys that come alive,” video game genre. What sets Lego Dimensions apart is that the toys are actual Lego bricks and minifigures. The removable base is all that is needed to play the game, leaving the actual mini figures free to commingle with the rest of your Lego collection. This addresses a wish of mine that the figures in these types of games would be articulated in some form. Sure, it is not thirty-two points of articulation, but it is better than a statue that just sits there. Also unique is the virtual instructions for the vehicles and gadgets. Each vehicle and gadget have three different builds allowing for different in game effects. These virtual instructions make for a built in game break of sorts as the physical model is built. Story levels give a sample of all but two of the hub worlds. Jurassic World, a recent Lego game release, and Chima. Classic Lego level gameplay of smashing items to collect studs is back. Lego Dimensions has more boss battles than previous titles, and the frequency of boss battles in some levels became fatiguing at times. Puzzle solving is engaging and the comedy that Lego games are known for is present. There are also plenty of easter eggs to discover along the way. 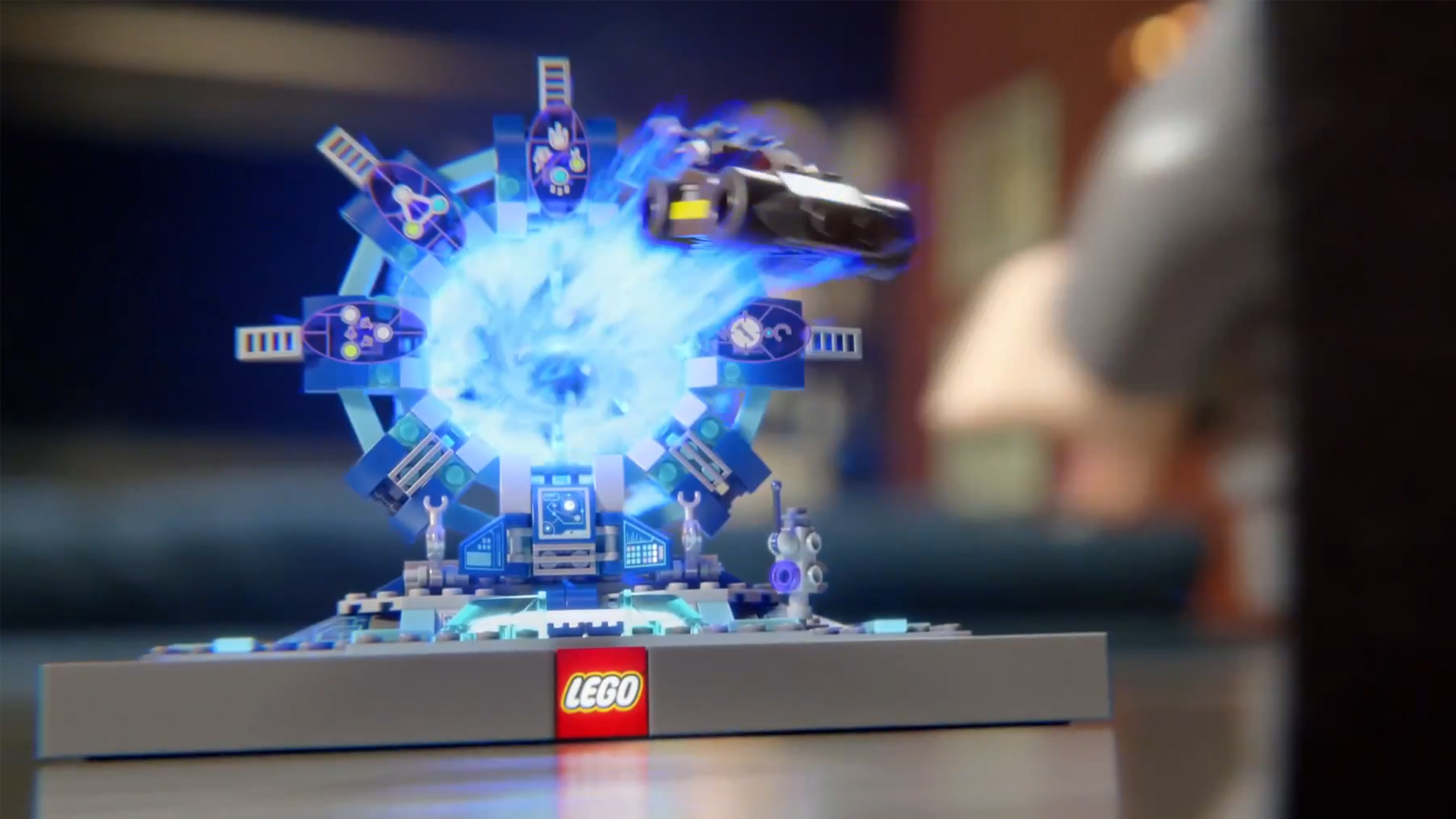 Lego Dimensions is the longest Lego game to date, additional characters and level packs add hours onto the story. While the starter pack is all that is necessary to complete the game, there are additional sets sure to appeal to everyone. The fact that these are actual Lego brick sets make Lego Dimensions attractive to Lego collectors as well. Lego Dimensions brings all the entertainment value that has come to be expected, getting almost all the original voice actors to reprise their roles for the game. Lego Dimensions offers a vast amount of gameplay, and with the ending open for a sequel, Dimensions has plenty more properties to explore.