"More Fun than Electrocuting an Elephant"

The Martian Emperor Zangorax has decided to conquer Earth, and it is up to your Tesla powered space fighter to stop the invasion. Be warned, this game has the power to break or fix your Gamerscore, although if you are searching for a game with a 1 point achievement, this is it. Teslapunk has two different game modes, Arcade and Survival. Arcade mode is six levels of chaos with enough going on at once that there is a game setting that allows players to tone down the epilepsy inducing patterns. This game type has the player mowing down enemy ships as they dive and shoot from every angle. The ship has two primary weapons, Spread Shot is fast firing and useful for smaller enemies. Larger enemies and bosses require the more powerful Laser which decimates the enemy ranks, but slows movement. Destroying enemy ships causes them to release “Voltage Cubes.” These cubes are used to fill up a power meter that allows a “Voltage Burst” mega attack which cancels all enemy bullets on-screen, and adds up a score multiplier. Survival mode is an infinite mode that fixes the players ship to the bottom of the screen. The ship autofires through lines of enemies while collecting coins and avoiding enemy ships. Pickups such as speed and firepower boosts help to survive as long as possible with score based on distance.

I did find it strange that these two game modes found themselves in the same title. The Survival mode is more akin to a mobile game utilizing a tilt control allowing only lateral movement. This mode also has the only upgradeable ships. They are the standard ship, a magnetic, and a shield ship. While this offers the only customization in the game, whether it is ship upgrades or consumables, this mode seems out of place and is a forgettable experience. Arcade mode offers the more standard alien invasion shooter gameplay. The player ship has total freedom to move in the playable screen. The weaponry is fun and manageable in the frantic environment, as Spread Shot is a button tap and the Laser is a hold on the same button. The chaotic gameplay is made more manageable by the remarkably small hit box on the player ship. There are mission challenges in Arcade mode, these are optional bragging rights type challenges and add nothing to overall gameplay. The graphics are a later coin op style, fudging 3-D with smaller pixels. The music is retro synth, and decidedly not punk. 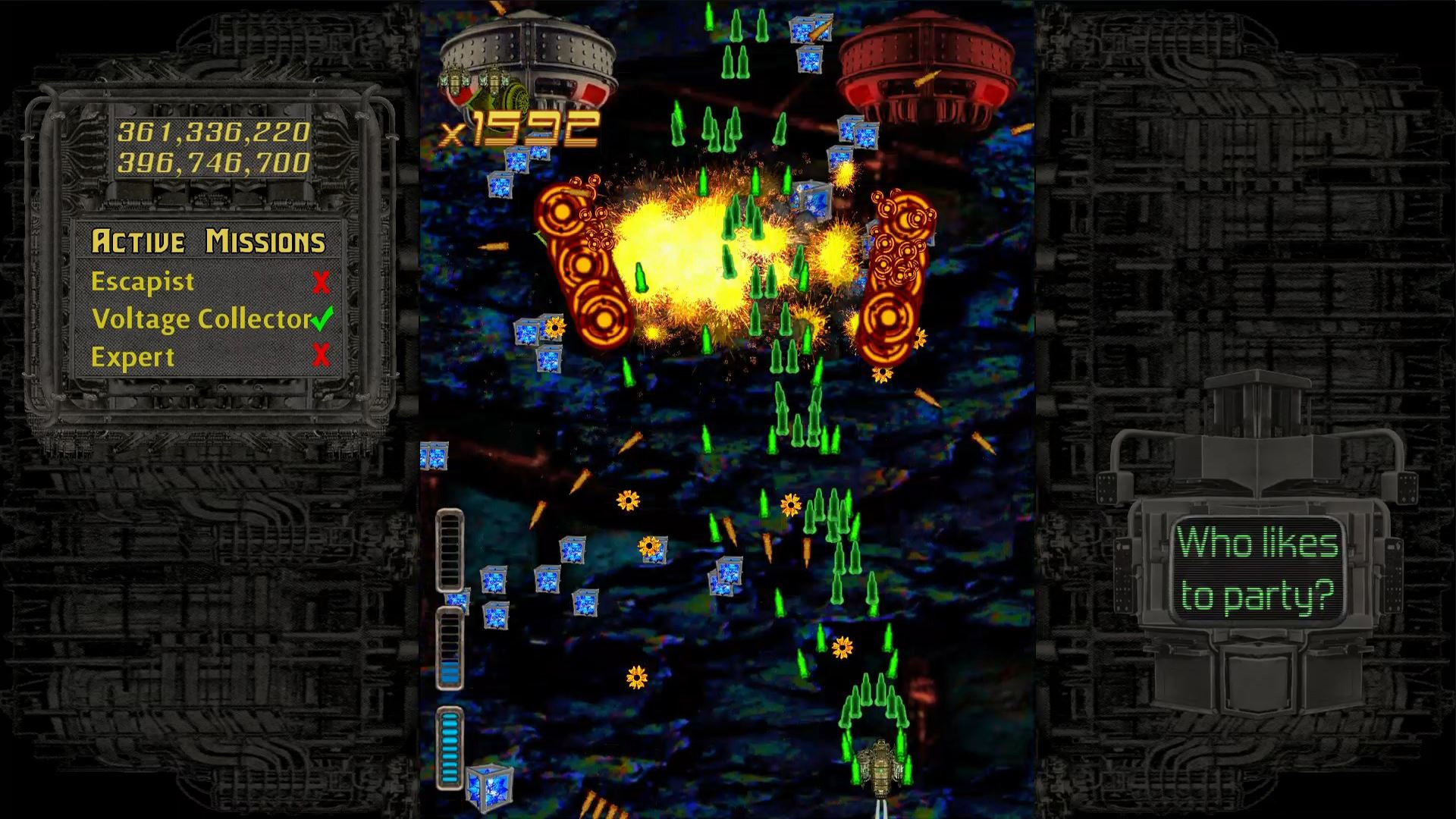 Teslapunk does the alien invasion shooter well enough, and there are some neat ideas here. Unfortunately, this title can be compared to scores of titles that are at least thirty years old, and they did it better. Survival mode was lacking and seemed tacked on. Teslapunk is enough of a distraction that video games are supposed to be. At the end of the day, for me Teslapunk’s redeeming quality was the odd Gamerscore.