Standpoint is a game of constant movement across various simplistic spaces as you continue across the stages of grief including; Loss, Denial, Anger, Bargaining and Acceptance. Much of the game is just based on solving a number of puzzles using gravity and your position in the relative space. The environments were a neat thought at the start though quickly began to feel plain by the end since they don't change at all. Each space is very uniform in its maze like structuring throughout that are just large square shaped areas. There were some neat aspects of commentary and discussion from the character across the campaign though I was never really entirely into it due to the environments. I did however like the puzzles presented as they were basic in design, yet complex to solve for some. I particularly liked venture for the hidden areas and figuring how to access those.

Like stated above the environments within the game began to feel bland as I progressed across the game never really changing. I also found it lacked any sort of color and really relied heavily on a gray texture across the similar areas. It was like going through one big gray maze that only had some splits where it changed things up. The background ambience was actually somewhat nice and I liked how the story was presented within the game. The controls were well done and simplistic enough to assist well whenever you needed to solve the various puzzles. 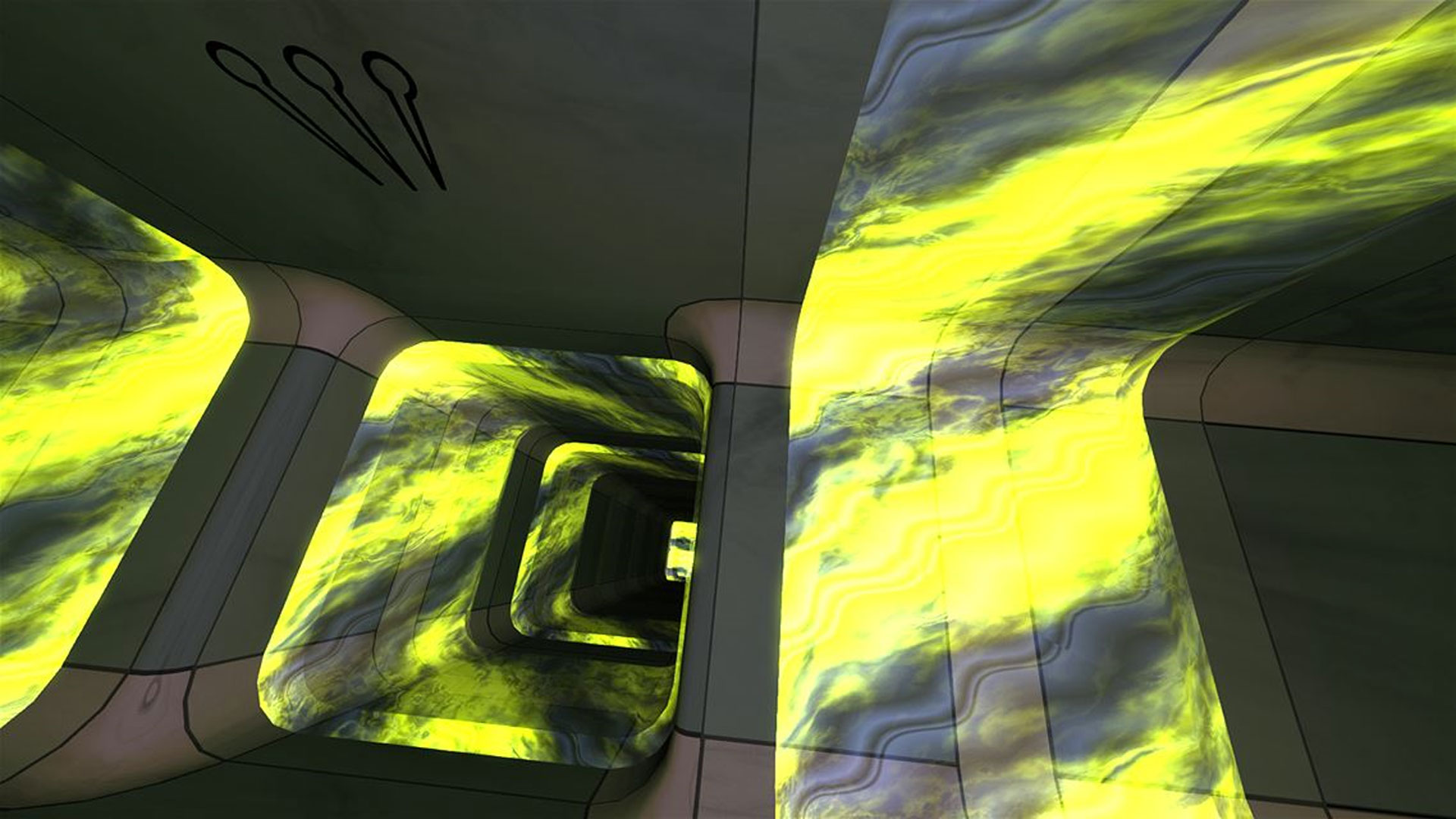 Standpoint was an alright puzzle game with interesting aspects in how you solve those puzzles. I just found the world to be rather bland and lifeless to the point it go boring. Would have done wonders if the lighting would have been maybe brighter at points or if more color was brought in. I could tell it was somewhat designed to match the mood, yet it just wasn't colored quite well enough to match the stages as it should have been. The story was interesting and the topic of course being an interesting one. I never really did get lost while moving through the levels, but did feel it was just one long continuous maze stretch. Despite the neat dialogue and concepts explored the game really didn't do anything that really made it stand out to me though it is a solid puzzle game if you like those sort of games.