Aritana and the Harpy's Feather Review

A chieften is sick and it's up to this young warrior to head out in order to find a ritualistic ceremony. This young warrior goes out into the wild and faces a number of challenges while also collecting pieces of knowledge. These pieces can be found throughout the world which grants extra skills and levels up the character as well. At this point in time as a platformer the world is somewhat bland with moments of fascinating backdrops. The levels themselves have some weird designs to them as you often need to balance the staff against enemies or face odd level designs. Some areas like I had mentioned were neater than other ones, but I did have issues with some portions. Overall I found the control scheme in the game to be crippling as it's overly confusing and doesn't make sense most of the time. It's a strange thing to have controls be a bother, but for this title they were beyond confusing. Also like some platformers there were boss fights added in occasionally though those really didn't feel particularly unique. The story itself was alright though again, not entirely encapturing for me personally.

While it was smooth, the controls for Aritana were odd and confusing. They didn't really help or perform when needed and made what could have been simple enemy hops into daunting tasks. It was strange that they didn't go with a more traditional layout or design, which was disappointing. There are some items to collect while moving like most platformers and the checkpoint system was largely alright though I did run into some minor areas where I would get reverted. The world had some neat graphic designs to it, though from what else I've seen this generation they didn't really elevate into anything new. 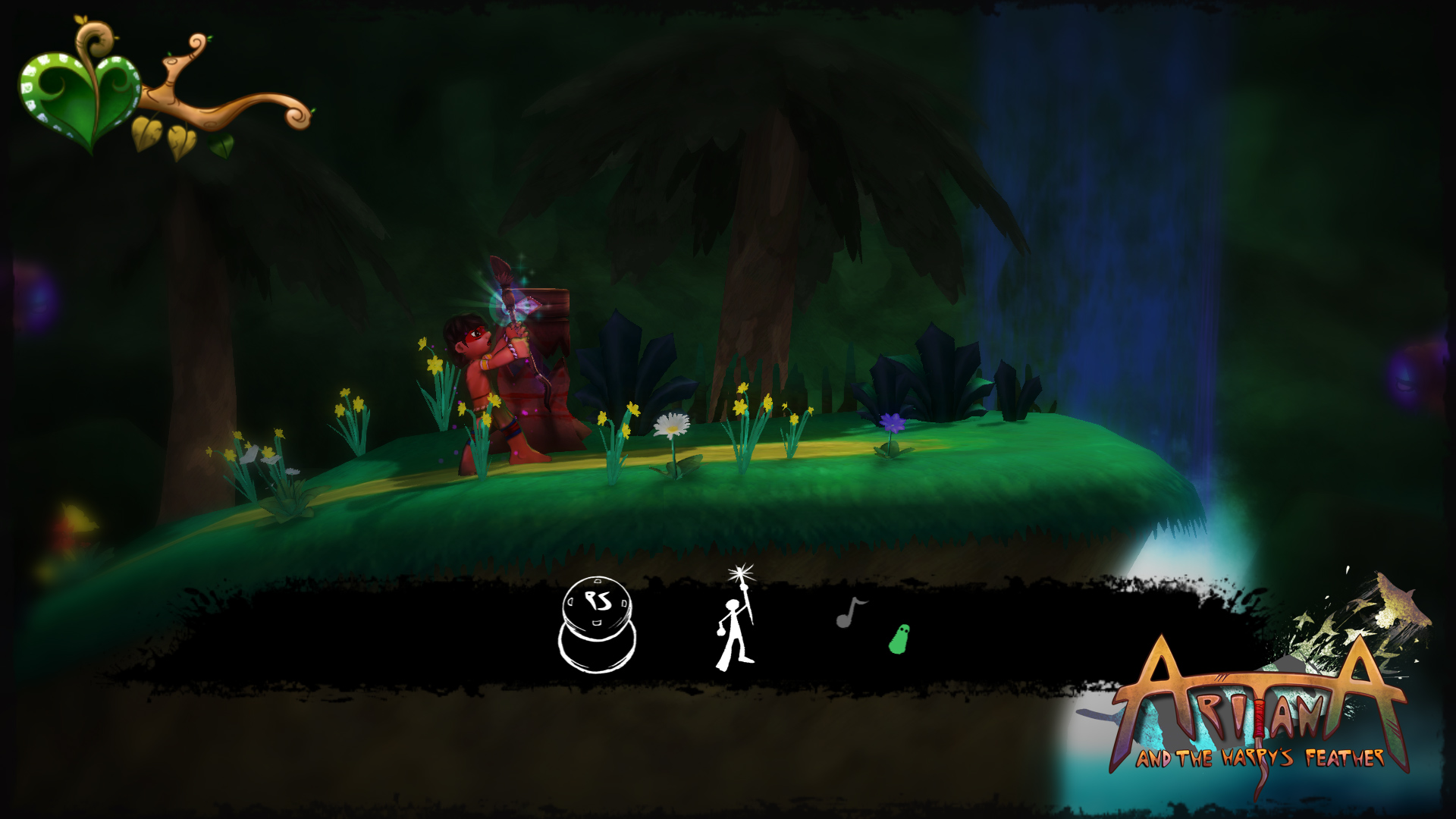 While Aritana was far from being a bad title, it just wasn't anything particularly special or inspiring. At this point in the cycle I've seen a fair bit of platforming games and this just didn't have any areas that really stood out to make this a unique experience. It also didn't help that the control scheme was odd and frustrating at moments. I don't have a terribly lot to write about this game, as not too many aspects really were too exciting.

Written by Jason Stettner Aritana and the Harpy's Feather—Xbox One Review Rating: 5.2 out of 10
Comments by Disqus