At this point in time I've had a bit of time playing the latest version for World of Tanks which takes the online battle to Xbox One. While most things are largely the same things are definitely different this time around in terms of scope and detail. This is the first true title to take use of cross-play between the Xbox ecosystem in which Xbox One and Xbox 360 players can battle against one another. This seems to work perfectly and I haven't faced too many scenarios where play is unbalanced for either side. With this being possible the game will have to play within a degree the same as the Xbox 360 edition. Of course being more powerful of a console the world and tank details have been greatly improved. 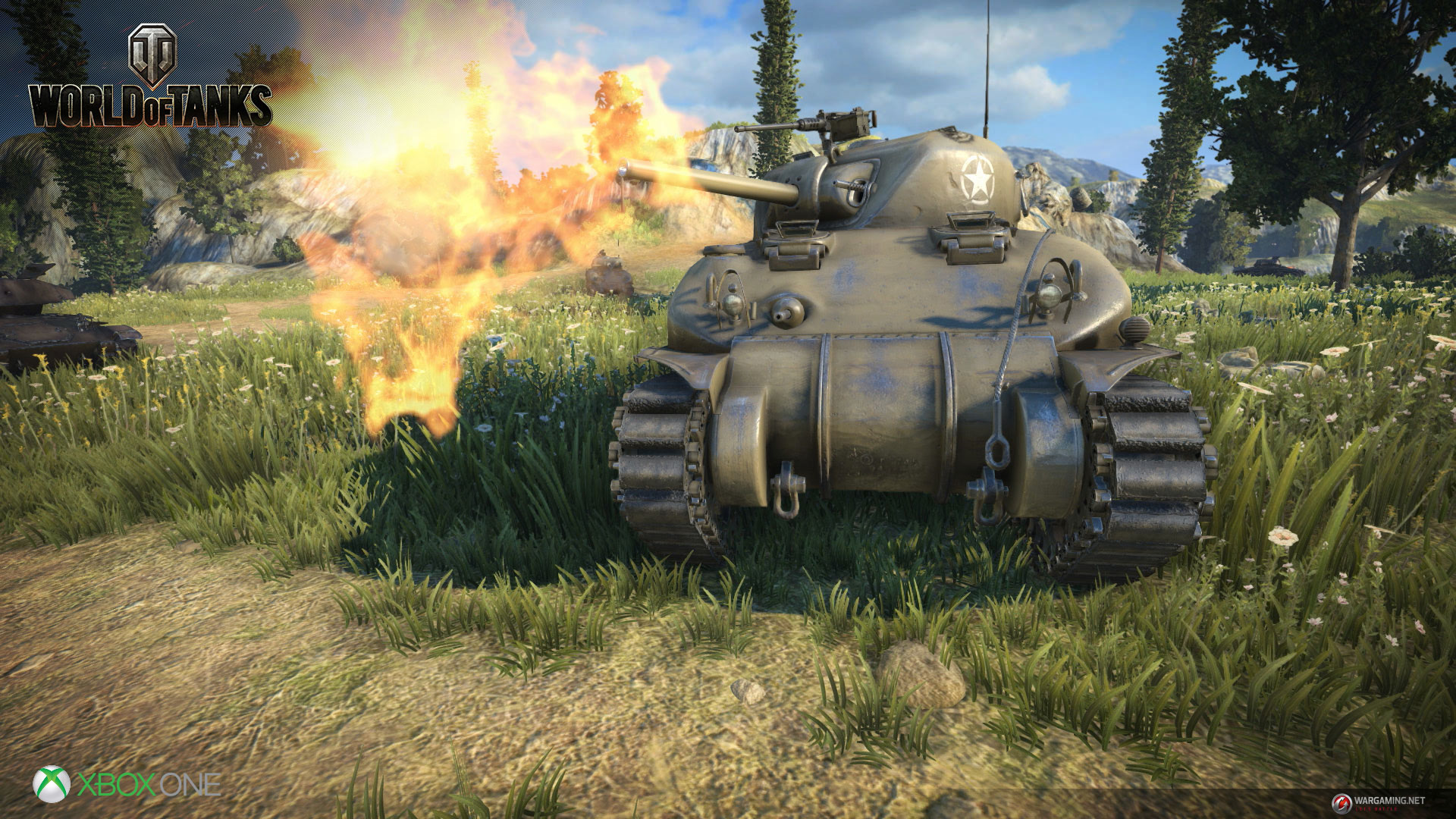 This is of course a free to play online multiplayer game which faces two tank sides against one another. Players research and collect tanks to battle in these large scale arenas with each side trying to decimate the other. There are also many tiers of tanks to build through depending on personal choice and even various tanks from multiple countries. I'm currently working through the Panzer tree at the moment with an end goal of my research though I do have other tanks in the stable. Just trying my best to follow the guidance of my tank guy, yes I have a tank guy. When starting out you may find the tree to be overwhelming, but after awhile it's a great and quite in-depth tree system that has a ton of variation options. Aside from the primary combat the developers have also added additional modes for people to get used to the game like the training grounds where you can practice before battling in combat. There's also new operations present which give you goals for bonuses credits and such during combat.

World of Tanks looks just amazing on Xbox One, the amount of extra detail within the world is astounding. The clouds sway over while you're playing to create shadows on the environments and there's actually wind. You can see various floral aspects rustling to response and the weathering system looks great. Each battlefield arena can also have multiple environmental conditions where it can be sunny one time and raining the next, or even snowing. This variation greatly improves the battlegrounds greatly as it's different almost every time on these maps. Combat feels the same as it should being cross-play, but the world is so alive. In regards to cross-play I'd like to mention that Xbox 360 players can battle Xbox One and vice versa. Your stats and vehicles from both versions cross over as well no matter which of the consoles you play on. 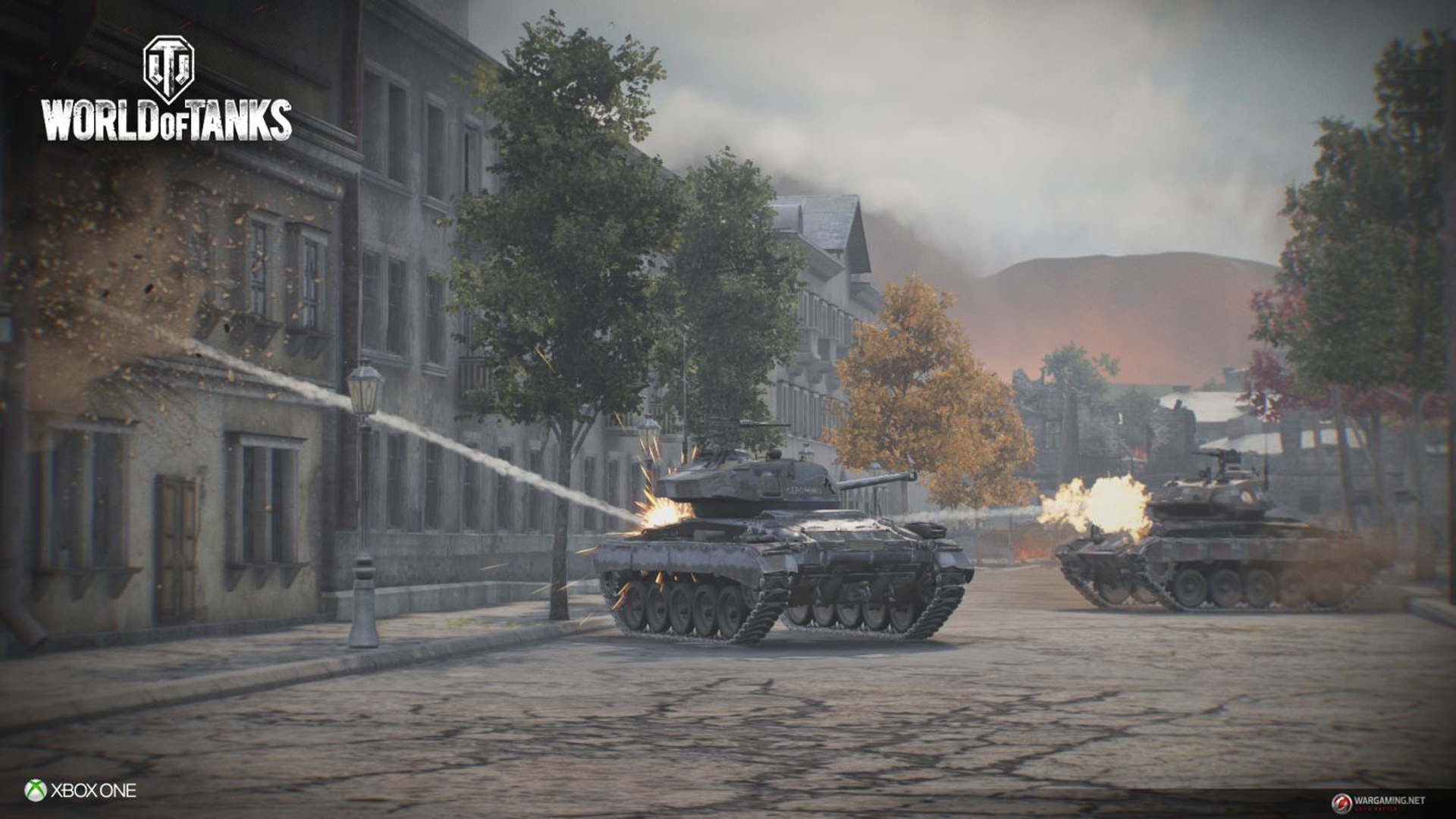 World of Tanks was a great free to play game on Xbox 360 and with Xbox One it performs even better. If you love tanks or even the concept of this sort of warfare you'll love the game. It's got enough realism mixed with action that it's perfect on the console. This is a definite version of the game and it's great that cross-play was possible without holding back the Xbox One version. Even after all this it's a free game so there's no reason to not check it out.

World of Tanks Xbox One Edition Review on Xbox One