The Bridge is fascinating and devious puzzle game which brings some of the most intriguing puzzles I've ever played in games. Some of these are really something and I just loved the quirky style to them. For the first part of the game you're progressing across these four chapters which each have sub-sections within them. After the completion of these parts the game then flips or a mirrored area which takes you back to what you've already done except there's complete variations within them. You would think with the title that everything would be flipped, but there’s a definite switch in the levels that changes every aspect required to finish the puzzle. Every level was unique and always kept you confused with every step. They of course build off of each other with the core concepts, but always introduced some new element which required re-thinking whatever you had done previous. Some of the levels were honestly ridiculous, but once you solved them it felt great. You'll go into some of these areas and just be blown away from the start in wondering just how to escape through that door to freedom. As far as story elements go I wasn't quite sure if there was any by the end of it, just being a puzzle focused experience that dabbled with some quantum mechanics of the mystical cube.

Movement is simple in the game as you just walk about on a flat plane though the world itself is very much three-dimensional. The ability to tilt the world is also present in order to assist you in getting to places that are physically impossible. It also features a grayscale scheme which has a certain quality feel to it and really fits the atmosphere perfectly. There was also great detail in all the levels along with your hub house which looked solid with the art style. For completion you will need to solve the path to the doors sometimes collecting keys or even controlling multiple entities of yourself. Aside from that some color matching was also involved and all these aspects together create further confusing areas. 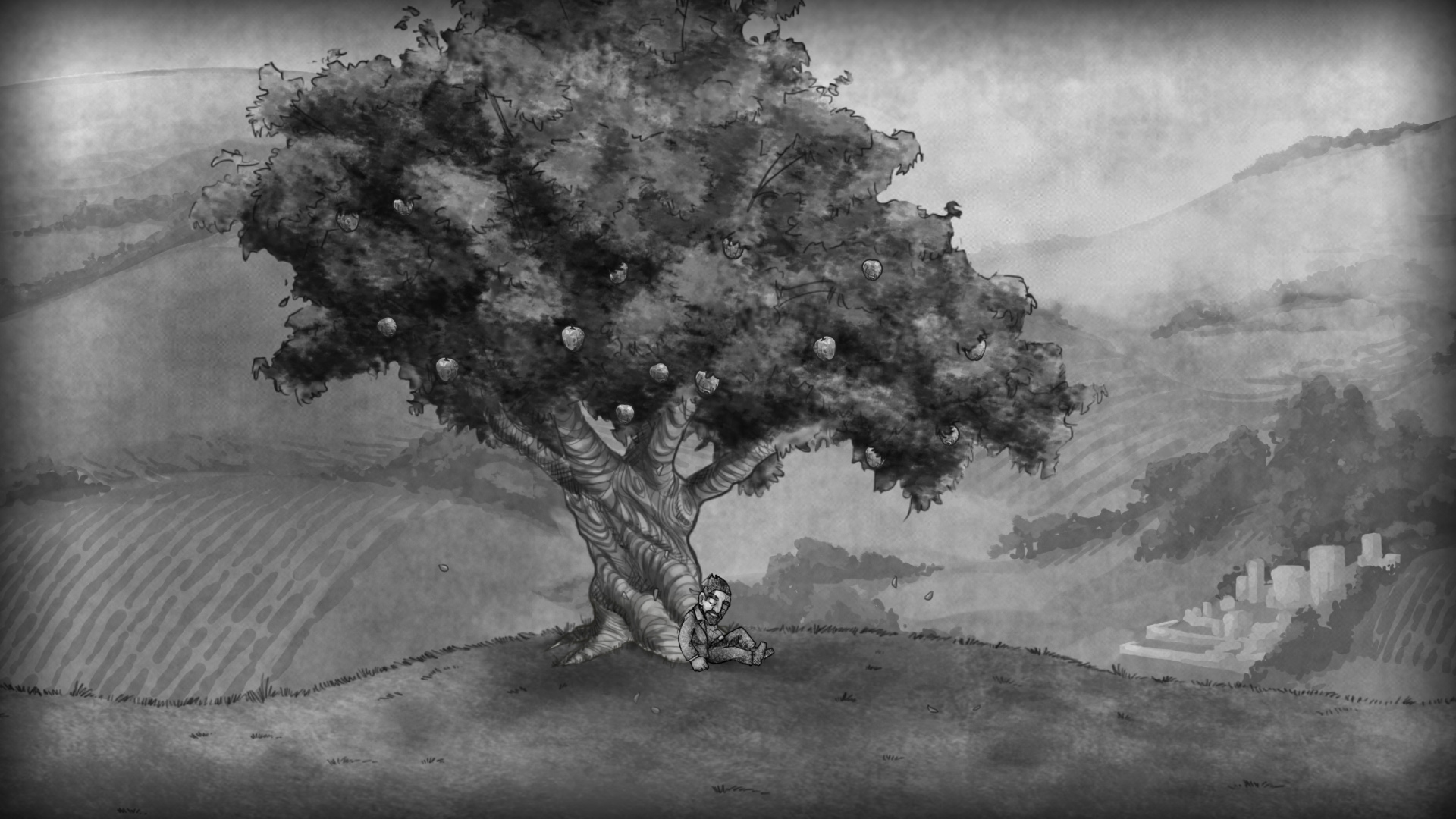 This is one of the best and most interesting puzzles title I've played on this generation of consoles. This port from the original PC version is very well done and captures the control inputs perfectly. I wasn't a fan of the odd gamerscore amounts for achievements though it did fix my score up which I was happy about (this comment did not have impact on game rating). When it comes down to the puzzles were beyond creative with so many great concepts and such a fantastic world. I would have liked more story elements to give context to the puzzles, but it's still a solid offering for exactly what the game is. Which is puzzles, really confusing and crazy designed puzzles.