In the search for her father you play as this young girl named Elena which has the ability to summon a sort of ghostly side. With this apparition ability you're able to reach places otherwise hidden and even possess things to your advantage. This includes things like mirrors on the walls or objects needed to continue like keys that were left in hard to reach positions. While playing you’ll also come across a number of other ghostly individuals floating about which require the ghost switch in order to talk with. This is due to the grounds of this spooky old mansion being heavily haunted by a darkened past. It's a very simple game in terms of mechanics as you just wander about piecing together the various puzzles in order to progress across the chapters. Nothing is too complicated while playing so it's easy for people to get into the experience and not have too much trouble. I found the area of the world itself to be rather small and straight forward though it did look fantastic. The details within the world were great while deepening the horror theme that was present. This did eventually get waved to an extent at the ending and that really ruined many aspects of what the story had going for it. The theme was serious with more adult themes until the climax which ended on too high of a happy note. Going back to the world it also could have been a bit bigger since there were only a couple areas present without too much extra exploration available. The game was also rather short taking just a couple hours to fully complete while unlocking all the achievements and almost all of the note collectibles present in the game.

The artwork for the world and the various areas you visit are gorgeous. They really do capture a horror style of feel with great details throughout the areas. The movement and mechanics are simple enough for anyone to understand with some neat concepts for solving puzzles. I did feel however that they didn't quite build enough on the ghost side of things as they could have created some really intriguing puzzles. Atmosphere wise the story really nails the horror feeling with a classic take on the genre aside from the usual jump scares that seem to be the focus in games these days. 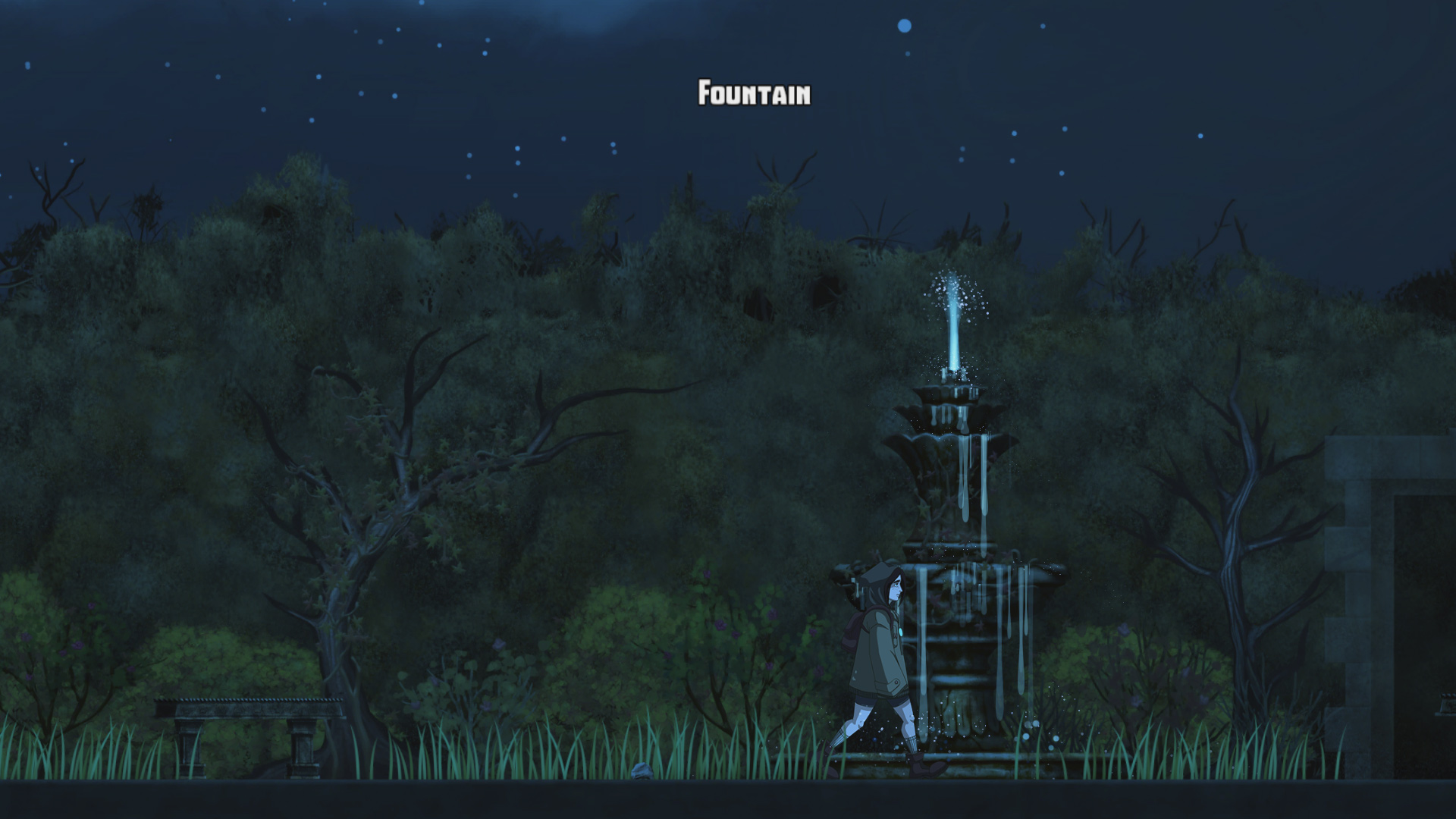 Whispering Willows was an entertaining experience that fell short in terms of length and the overly happy ending. While it did have great horror aspect to it things got too light later on which wrecked a well developed atmosphere. The artwork was also great and the rooms had well done details within them. The puzzles were too simplistic despite the solid and creative mechanics that were in place. It was neat switching between the human and ghost side of things though this was never developed enough. It's a nice story, but by the end it was far shorter than it should have been. It's a short, yet sweet title and I'd like to see it developed further with future tales as the protagonist and story were enjoyable.