Beyond Eyes is a journey based around being a young blind girl named Rae as she explores her surroundings using sounds in order to detect the world. The environments around her expand through exploration and the basic interaction with things. Whether that is checking out strange noises or discovering what lies behind darkened areas.

Being blind Rae has begun to become a more closed off person resorting to spending time indoors instead of outside like she use to. This changes when she meets a friend named Nani and he is a cat. Over time Rae becomes fond of the cat and at some point he just doesn't return, this is where the story begins. The focus of the story is really simplistic and based largely on just exploring the world across seven chapters.

It's not particularly long to play though there's much to see if you take the time to look around. Things may always not appear like they sound and the game is filled with many charming moments. I felt it to be short time wise as well as not developing the story aspect enough. While there were some bright moments and depressing ones as well it seemed to quickly displayed.

Everything is a blank space until you begin venturing about and then the world slowly fills with bright colors. The visual world is done with a watercolor art style which was beautiful and really made a more charming experience. Controls were simplistic as to the point even the most casual of players could enjoy this, though I need to complain about the movement.

The young girl just etches along slowly, slower than walking pace the entire time. I could see her doing this in unexplored areas though places she has been I felt a faster pace would have been greatly beneficial. Also noticed that interactions didn't always seem to connect properly the first time, but that was dependant on character positioning. 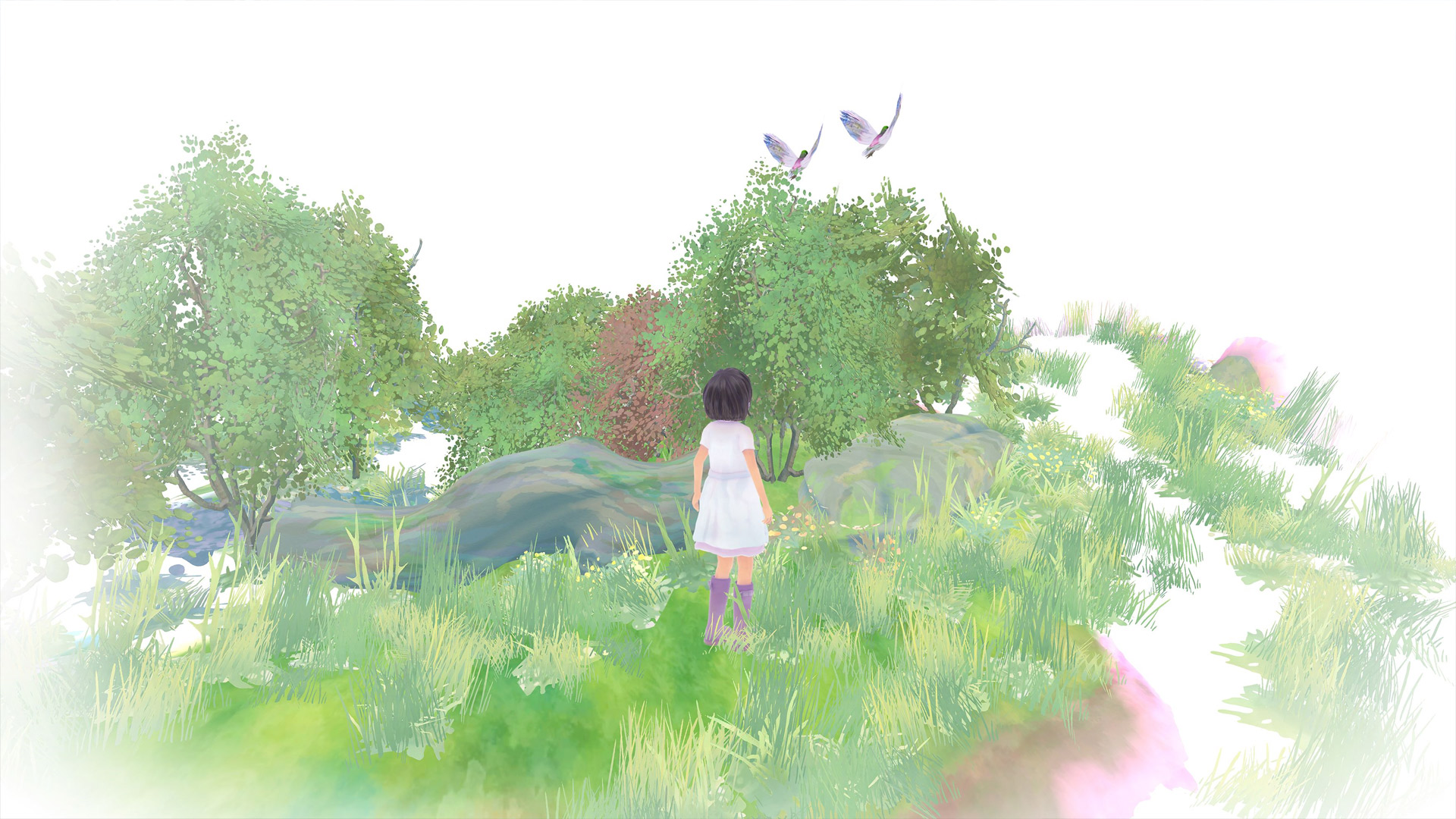 While Beyond Eyes has a great concept to it and the most beautiful of a world it felt far too short. The story should have also been given longer development and the pacing was ever slow. I liked this story, but aspects of the simplicity were too apparent. There really wasn't any sort of real puzzle present, it's just wandering around until you get to a new area.

Not to say it required puzzles, just felt there should have been more content to stack the content better. Once you're completed the first run I don't feel anyone will want to go back unless you missed an achievement. By the end of it all I felt good about playing the game, just empty that there wasn't more to Beyond Eyes which is disappointing. Would finally like to mention that this a great game for more casual players as I was able to enjoy playing through the story with my mother taking turns and working through it. I feel as though that sort of casual base will be where this story is most targeted. 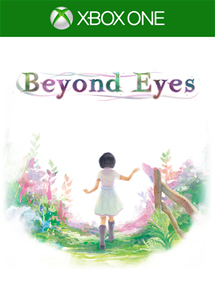 Beyond Eyes Review on Xbox One
Review Code Provided by Microsoft