This episode for Life is Strange probably should have changed the series into Life is Sad, or Life suck. This had to have been the most depressing and sad time in gaming I've ever had. I don't want to make this seem negative as it was delivered with solid performance and there were some insane moments of tension along with a tad bit of mystery. The story continues after Max played around with the past through a photograph and you're dealing with crippled Cloe.

This was terrible, awful and obviously displaced in a fairly quick fashion after displaying the exact implications of what time travel can do. We eventually return to the true and or current timeline where everything is good with the hunt for Rachel coming ever closer. This is where things become strange and it shifts completely into detective style. The two girls work together as they continue the search across many locations and while they pin together clues collected in this episode. There was even a section with a board where you had to piece together information to solve everything and while I don't like that in games it was well done and neat side event.

This episode was also much longer than any of the previous my far and hugely ambitious. By the end I had no clue how things were going to move further since I felt it was going towards an ending and then a huge there were huge revelations made that I never could have predicted. If this episode wasn't dark enough I can't imagine the place this next episode is going. I even had some trouble sleeping thinking of just what's going to happen after or what just happened in the episode. Everything was tense here and honestly less choices were present as it became a more guided story which makes sense for the events present.

The graphics and scenery for the game were very beautiful with the cinematic style being very well done. There also isn't any difference moving from cutscene to actual gameplay which this game had a surprisingly great amount. While cinematic choice games are great, I like more play time then just watching and making decisions which was present here.

The choices are also neat as not much is set in stone, though you can feel at times that certain things may come back against you in the future. Additionally there's a great collectible mode if you miss any photo moments in the story making it easier to get them without ruining choices. 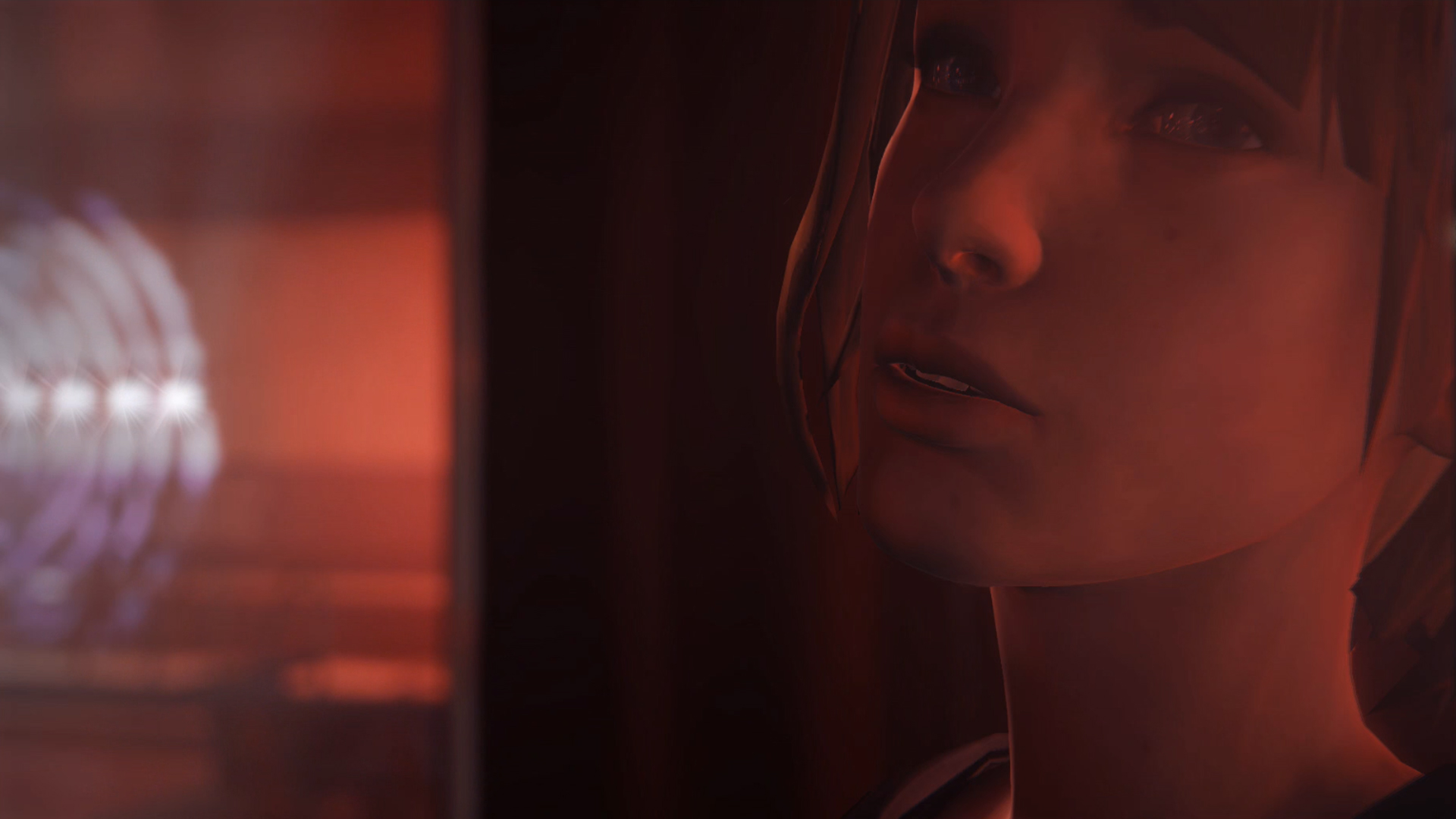 The "Dark Room" was truly the worst possible place imaginable and it was filled with great misery alongside a tad bit of mystery. Things were heating up to a maximum and honestly moving forward I haven't a clue where things will be heading though they amped to the max this episode.

To break it down a bit for quick notes; we saw the effects of moving too far back, perhaps it isn't best to directly investigate without police assistance and nothing will be the same. The next episode can only start with the most depressing of terms and I can't wait to see how this crazy episodic adventure all ends in the finale.

Life is Strange Review on Xbox One