The Game of Thrones series from Telltale continues with the penultimate episode of this six part series. Things have been really off and on with this series at least for me which have found the worst episodes rather dragging. This is of course in comparison to their other games which have all been above stellar. With this episode we're finally seeing some story lines converge and things being tied up after their multiple episode build-up. Aside from the combining for the various family members we were also treated to some combat and action which was incredibly intense. There was a rather long battle within the pits that had me completely on the edge of my seat the entire time, I honestly don't think there's been a moment in their series quite like that. Of course with all those choices eventually comes some difficult ones and the ending in which everything built towards was a huge moment. It was moments like that which define these seasons and not only was it touching, but an emotional turning point. There could have been a bit more build towards it at the start though they still nailed this touching moment. Despite all these great points I couldn't help but feel certain glitch moments kept coming up such as choppy areas or character models acting fidgety. After it all this episode was really well done and leads into what should be a spectacular ending to the series, I'm hoping that maybe a Forrester or two actually makes it out of here alive. Should be great to see exactly how they plan to end all ties or if they're setting up something else, guess we'll have to wait and see. 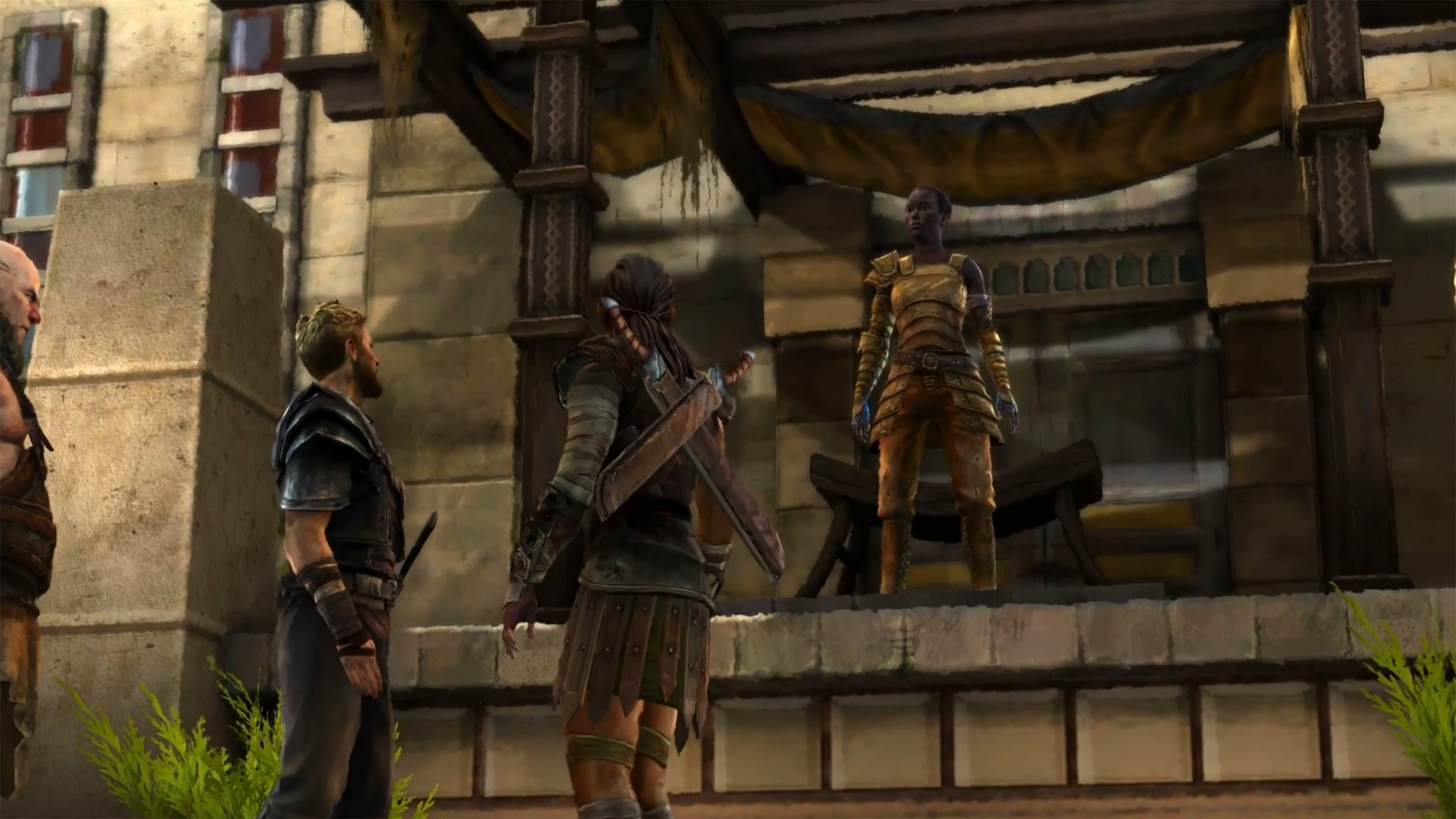 While this episode was fantastic I'm still getting worn down by the engine that runs these games as it feels really clunky and certain aspects of gameplay are suffering for it. There were various issues as well which kept coming up like I talked about with certain instances of stuttering areas which were questionable. As far as the story goes this is the pay-off that people have been waiting for after all the various episodes as some character lines finally crossed. I was hoping for more interaction within this parts though there was still a great combination that formed after it all. I can't wait to see how everything ends after this episode since we're definitely headed towards some sort of climax. On a combat side of things I'm really looking towards seeing a major battle, yet I'm also really interested to see how the political side also works out since things have been left largely open in the regard. Will the house of Forrester fall? Will every single person we love die? Find out next time on Game of Thrones!